Greetings everyone,
Since AOE2 has some Coop scenarios i decided to try to give AOE1 some scenarios as well.
So I released the first version of the campaign coop scenarios, for now its only the Glory of Greece Campaign but you can be certain all of the will be reworked for Coop as well:
https://www.ageofempires.com/mods/details/109991/
Be sure to check them out and leave your rate! 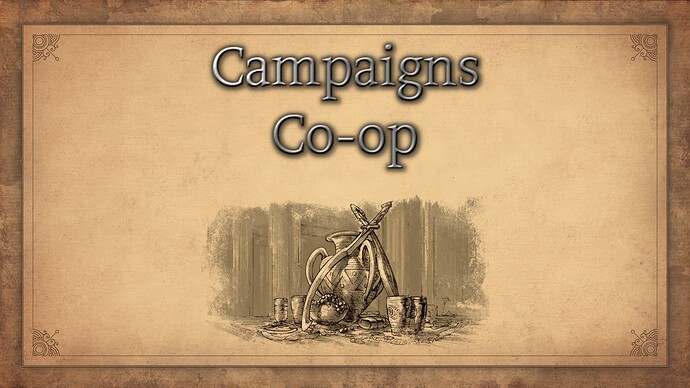 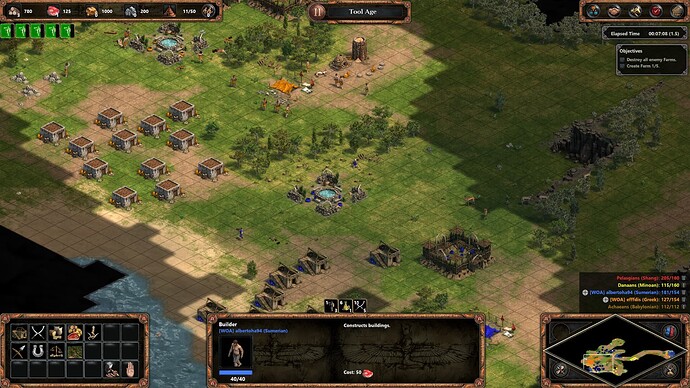 Hello, thanks for the feedback.
I’ll take a look at this

Also, I see you deleted your post, does this mean the issue was not happening?

Hey, I checked the readme again and am not sure if i got all settings right as i did reset all settings at one point. I’ll follow up as soon as i had another chance to play another scenario with the exact settings from your readme file.

So, today we played mission 3+4 and everything worked like a charm. So I guess we just had wrong settings.
Are you planning to convert more Missions to Coop?

Yes, I have not been very active due to helping some tournaments but I plan to convert all the campaigns (except for the tutorial) into fully coop scenarios.

Awesome! I also beat the Rise of Rome Kampaign yesterday and had a few ideas on how to create a unique spin for a few of missions. Maybe you want some help?

Sure, I am always open to feedback of next and current campaings.
And i too also want to work on some improvements, mainly in the AI part but have not done it because Im learning on the fly, I will eventually retouch the scenarios but I first want to get all the scenarios into coop.

We couldn’t beat the 7th mission as the Brown Persian ships keept attacking the Island and distroying the Gouvernment Center resulting in an unavoidable defeat.
We played on hard difficulty

Hello,
After some testing, it seems there still some work to be done in this mission
Thx for the feedback.