[Customization detail issue] Holi during rain is weird - nobody plays Holi when its pouring like that!

You don’t play Holi (or even elephant parade) when it’s pouring like this and thundering. Not a big deal but Holi during the rain should not be allowed - if we have rain, we must not have the Holi options for customizing the square in the Indian HC (which by the way isn’t Delhi, it’s Agra since the Taj Mahal is in Agra!!)

Thanks for adding Agra customizations by the way! 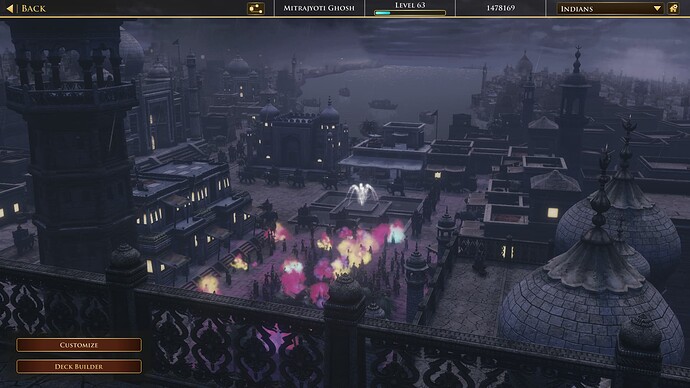 If you have the rainy night option, then Holi should not be available.

just shutup and play holi in the rain, instead of asking for diwali lights you are making a bug for holi in the rain, wtf. and thats not ■■■■■■■ taj mahal, its just a similar looking building. if you dont want holi in the rain, just dont choose holi with rain its just that simple, there are far more important bugs to fix like mahout path finding etc

Just shut up and let others do what they want. It’s not high priority but its weird. Other HCs have events that are day/night separated (see Japan).

I put it here so the devs can read it - whether they want to implement it is upto them.

Read the customizations properly. It does say Taj Mahal. Why do you speak before you read idk.

you can play holi in rain and also have diwali lights in the rain, this bug is stupid 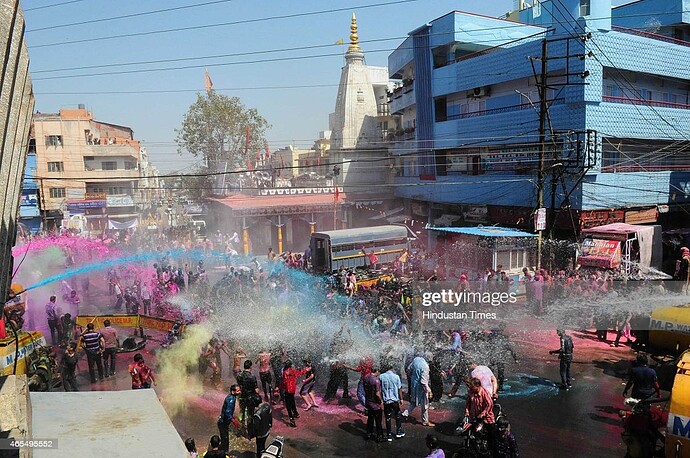 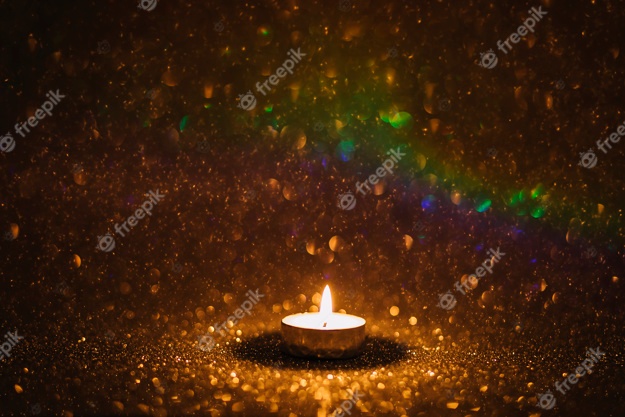 The people who fix path finding and those who add customizations aren’t the same people.

You are a silly child for coming on here and putting pictures of holi with water guns. That’s not a thunderstorm. Nobody plays holi in a thunderstorm.

instead of being thankful you are wasting time of devs as well as fans. look buddy, just remove the holi customization when you have put in rain/storm in ok its not that hard. let people work on important stuff.

What is your problem?

I AM thankful. Writing a report is not being an ingrate.

You are wasting YOUR time (and mine tbh) by reading this report and responding. Let the devs decide what to do. And then you don’t even know that the devs are calling the Imperial Palace the Taj Mahal.

They have implemented day/night separated events for Japan. It’s not a big deal.

look mr mitrajyoti ghosh, its a game alright, i hope you have other better things to do than raise idiotic bugs, i have played holi every year as its our main festival and you can play it in rain/storm and it would look exactly like the devs have made it. and that building is not taj mahal, because the building design is different, devs have named it taj mahal for simplicity but its not.