Deck in the Home City is behaving strangely

Deck in the Home City is behaving strangely. Its getting reset while playing “Story Mode” (The Asian Dynasties). It also shows Card in the “Current Deck” even when no cards are selected. “Clear” button also does not works. Default deck is behaving same as well as new deck created by me is also experiencing the same issue.

Built Deck and Card selected remains stable in subsequent mission of Story Mode" (The Asian Dynasties). The Deck shows same number of Cards as is selected. 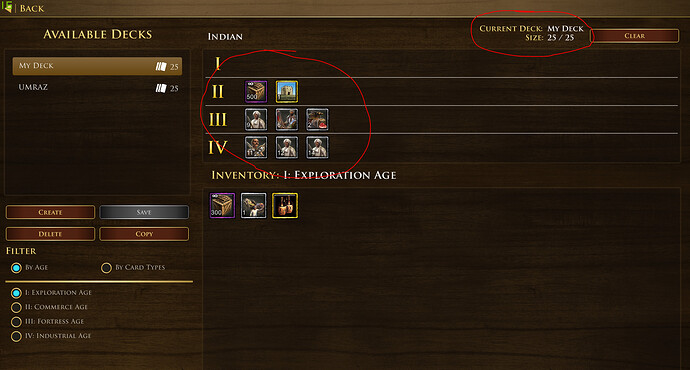 While attaching I am getting a message that “New user can not upload attachment”.

This is also happening in my campaign. What i’ve noticed is that the Deck Tree that can be accessed in the campaign missions, seems to reset itself, whenever you start a new mission. So even if you have saved up all of your points to the end of the campaign. It won’t matter anyway, as all the maps or missions in all the campaigns seems to simply undo or reset the deck tree back to basics. 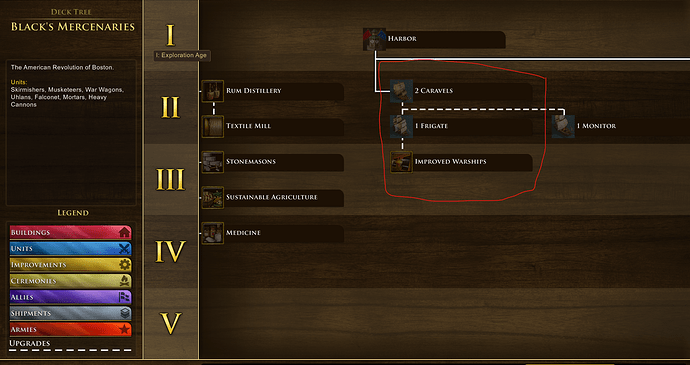 In this image, there are three “upgrades” i have highlighted. These were activated in the home city page before starting the missions, aswell as right after the first playable mission in the second act of the first campaign. Each time, the deck tree has simply reset itself. And i think this might be the cause of homecity shipments not working properly in the campaign.

This issue is being tracked by the relevant team. Thanks for sending the reports!