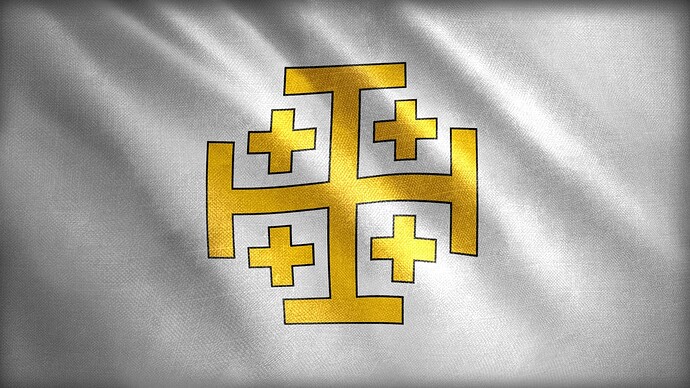 I think a kingdom of Jerusalem civilization would be perfect for Aoe4 so I decided to make a civ Concept for them. I am currently studying history at university, however I am no absolute expert on the topic of Crusades and Jerusalem, but I have a particular interest in it.

The Kingdom of Jerusalem would have a unique mechanic, I’ve decided to call it religious fervor, and it basically represents a religious passion that develops as conflict takes place, granting bonuses. Its similar to how the Rus bounty or Abbasid golden age mechanics work, however it would be generated whenever your units are fighting or being attacked, potentially buildings in conflict or attacking could count towards it as well. It would fill up and reach 3 milestones, granting various bonuses.

Religious fervor milestones:
Tier 1: Villagers gather all wood 10% faster, all military units (excluding siege) train 15% faster (Tier 1 would be easily achieved, I chose a wood bonus as Rus already have a similar food bonus, plus it would help with either military buildings, extra TCS, or their strong trade)
Tier 2: Knights and man at arms gain 1 attack, Relics and sacred sites generate 25% more gold (slightly harder to reach, some significant fights would have taken place to get tier 2)
Tier 3: Monks inspiration grants an extra 5% attack speed (15% total) siege is 15% cheaper (Massive fights would have taken place to reach tier 3, probably not reached until Imperial age)

Other civ bonuses are

I haven’t thought of a name for this, but it would be a unique crossbowman with higher damage than normal with a technology for a rapid fire ability. (Crusaders used crossbows extensively, they were common in the era, and despite popular belief, they were not only used by commoners due to easy use, but by professional soldiers as well. Crossbowman were extremely deadly both in defense and on the battlefield during the Crusades. Crossbows were popular with the Italian city states during the Crusades, and particularly on the two Crusades led by Louis IX, due to timeframe Jerusalem would not have hand cannoneers, so this crossbowman replaces their role) 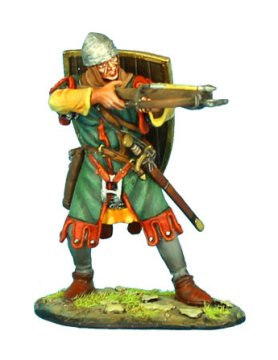 Landmarks and the wonder

The wonder would be The church of the holy sepulchre, considered one of the most holy sites of Christianity, and located in Jerusalem itself, it makes sense for this to be their wonder.

Church of the holy sepulchure

1st - The Church of Saint Peter 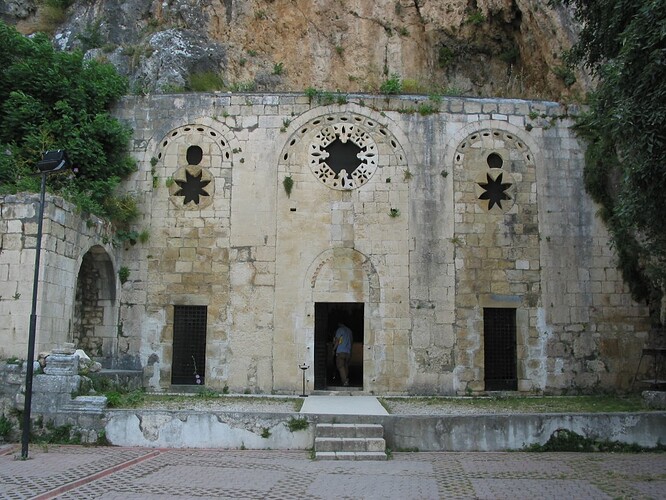 2nd - Markets of Acre (maybe could have a better name)

Montfort Castle (recreation as its in ruins today) 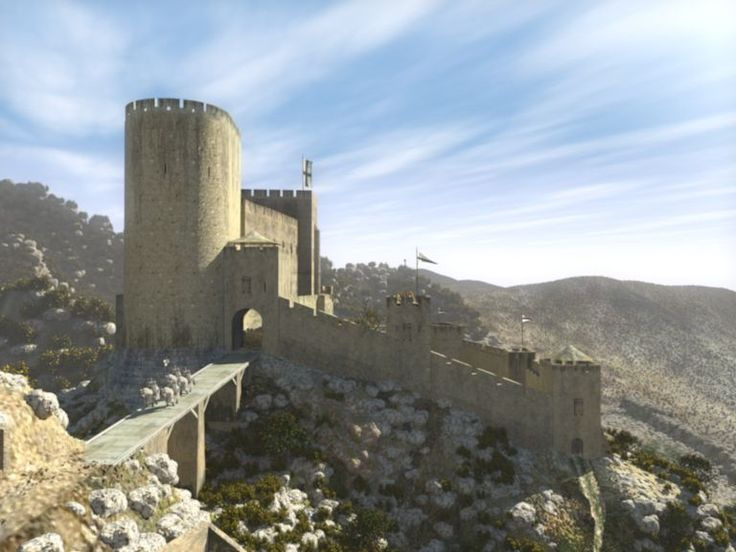 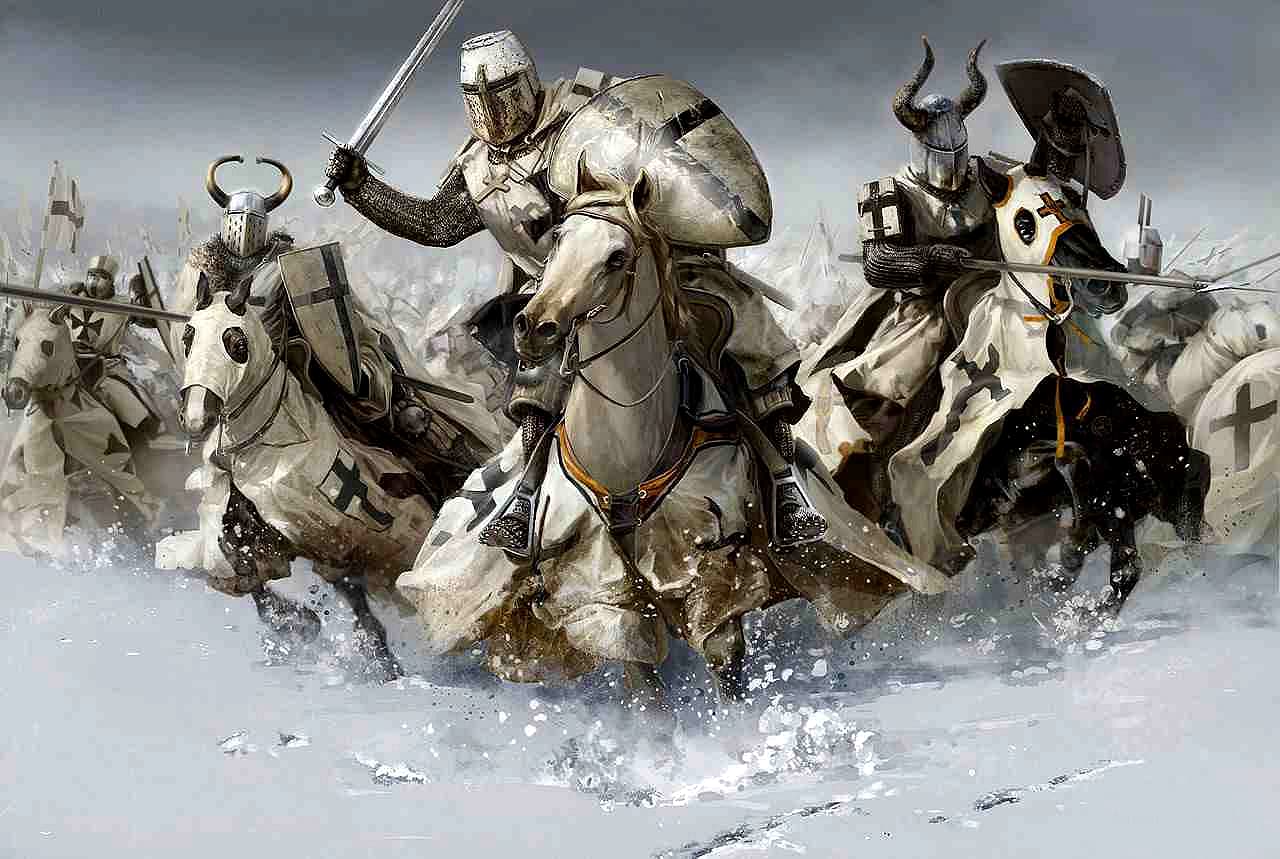 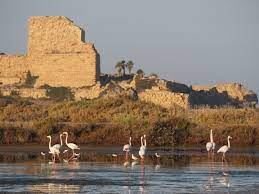 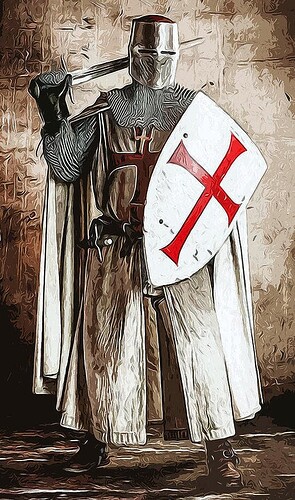 Hey I don’t see why it shouldn’t be in the game, people love the Crusades and I think it fits perfectly other than the low time frame compared to other civs, but thanks I spent a while conceptualising this haha.

I think this concept is amazing, I hope to see the Kingdom of Jerusalem or even better, the Crusader Kingdoms including Antioch (Church of Peter is there), Cyprus, Edessa, Rhodes etc.

Yes Jerusalem / Crusaders were short-lived, had a limited territory, a controversial history, and with so many Knights in an Europe-heavy AoE4, some may say they don’t fit. But on the other hand, the uniqueness and the iconic status of a religious Fervor & Fury civ, is just breathtaking imo.

Personally, I would fully support a ‘Kingdom of Jerusalem’ civilization in a ‘Crusades’ DLC, the 2nd, 3rd or 4th DLC (the Caliphate and Turks should be in the game too, otherwise it’s like fighting air).

Middle Eastern powers were busy competing against each other when Crusades started. Sultan Alp Arslan (whose unlikely victory in Manzikert 1071 shook Europe) actually only dreamed to crush the Fatimid Shia Caliphate. No one imagined a Holy War.

But astute, crafty pope and politicians concocted such Holy War, with economic and political objectives. In the beginning, many Muslims welcomed the Crusaders. In the end, medieval Christian and Muslim bled together, died together, often in the name of same saints, same angels, same prophets, pursuing the same Good, Charity, Redemption and Salvation. I admire the spirit of the knights.

The winner of the Crusades was: China. Today’s brotherhood is yesterday’s blood. Let this memory of joint bloodshed a millennium ago forge a brotherhood of Cross and Crescent in a very difficult China-dominated future.

Can’t wait to play the Crusaders in AoE4!
Thank you for sharing @Kronos8982 , love and best wishes to all,
Muhammad Ali Zero

I found it amazing. I would like to see Jerusalem and be able to fortify and wall it up.

Flag by @Seicing from the amazing DLC investigation thread by @SuicydalMonk

Religious fervor mechanic is the best idea most fitting the Crusaders.

Thanks for the mention of the DLC investigation and poll @Kronos8982 , the first systematic effort in the AoE forum to identify and develop the most powerful DLC themes in history. Can I use your content in the investigation?

One of the final, best DLC candidates revealed by the investigation and listed as a candidate on the poll is: the CRUSADES.

All are welcome to read the Topic and vote for the ‘Crusades’ DLC to be included in Age of Empires 4.

Yeah go ahead, anything that gets the idea of this civ out there is good, I really hope a dev sees the potential.

Always great to see more people coming out with their civ ideas in more details!

Because it makes it a lot easier for me to steal their ideas when I make my own! lol!