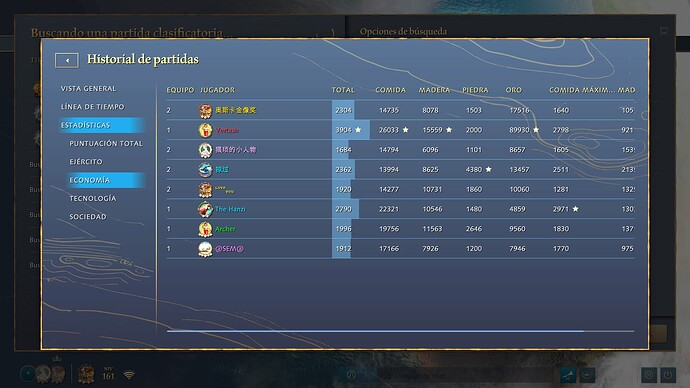 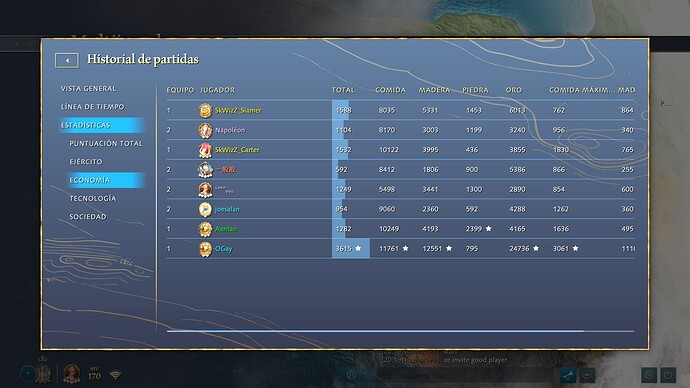 This isnt trading abuse, i can guarantee if you look at his trade he had way way more traders than anyone, any person can trade like that maybe not as good of gold but can still do it.

Heres one for you, attack their trade line, i play a mali main, and guess what people do, they shut down my trade, how about you actually send Knights over to his trade instead of letting him boom… mongol still has the best trade in the game and if they had 60-80 traders out then they would be getting way way way more in total resource than rhe malians.

TLDR stop being a bot and stop them trading.

You’re right. Personally, with advanced game settings on and a nomadic start, I like to corner off a trade post and wall it in. Send 50 traders back and forth and watch as people squirm trying to clamber over your defenses.

Another one, see the blue player…Lost two consecutive games because of this. Tried to stop with early units, etc… impossible!! 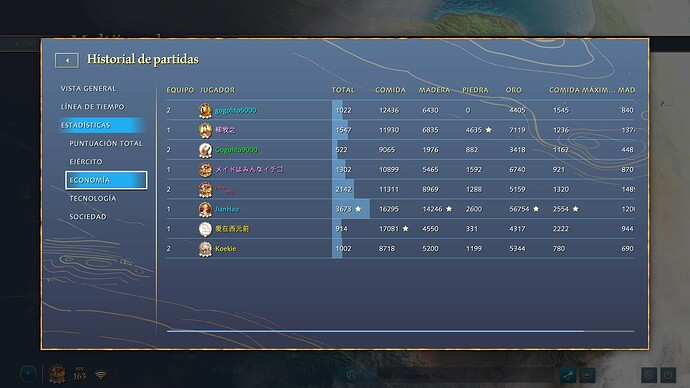 Lad is just playing the strengths he has. Build defensive if you’re a heavier hitter like the ottomans - Malians will struggle to clamber over walls if you defend well. Especially with power house abilities like free infantry/ranged units from military schools, as well as the free siege engines, If you can get there early you’ll have an entire army and wouldn’t need to spend a cent on the majority of them. Malian soldiers have low armour - so attack trade routes to cripple their economy (especially since they can create troops using ONLY gold, and 5 at a time) and then use superior siege equipment and heavily armoured soldiers to walk over them. Especially if you can manage a good rotation with healers nearby, it’ll be difficult for Mali to combat a Blitzkrieg style attack - they’re hit and run fighters, not made for prolonged engagement, so therefore the goal is ENDURANCE. You need to duke it out head on and make sure you use your troops wisely while disposing of theirs quickly. Aim right for military production buildings right off the bat so they can’t reinforce themselves mid attack. Mali can get troops moving quickly.

Abba can trade abuse just as effective if not harder than Malians.

I don’t see why they shud be nerfed.

Trade is a risk and reward and viable for certain maps.

very strong in team games when pulled off, but anyone can trade and get a really strong gold income if they decide to.