Did I just get cheated on by a player or the developers? [MAP/PLAYER REPORT]

Not five minutes ago I played a multiplayer match of a 1v1 in the map Amazonia.
These were the configurations, it wasn’t a custom map as it shows, it’s just Amazonia. 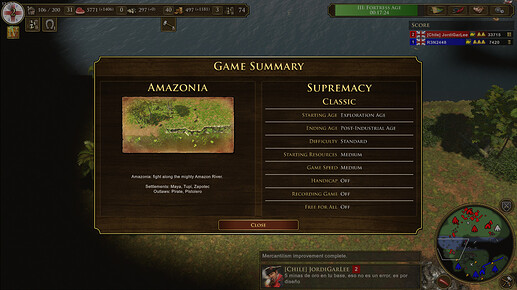 Anyway, it was all going fine until I realized, THERE WERE NO RESOURCES IN MY BASE!
I don’t have the screenshot of the early game, but as you can see from the map, all I had was hunts (Wich were fine) A SINGLE COIN MINE and A SINGLE PATCH OF PALM TREES.

I thought that was weird, especially when I started to go across the sea to find out my enemy, the host of the game, had not only the regular hunts, but 5 COIN MINES and 6 FOREST PATCHES all around his side of the map. Suspicious stuff… 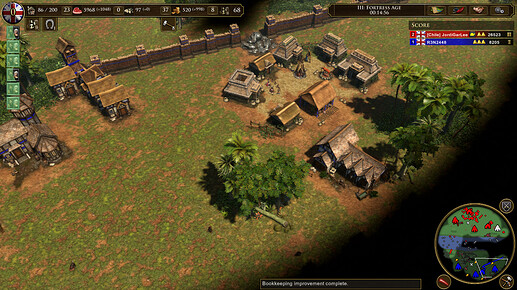 Thankfully the guy was a total noob so I had the chance to boom with mills and estates until I got factories to gather wood. Then I raided his town and won the game anyway.

BUT STILL, how did this happen?

PLEASE LOOK INTO THIS 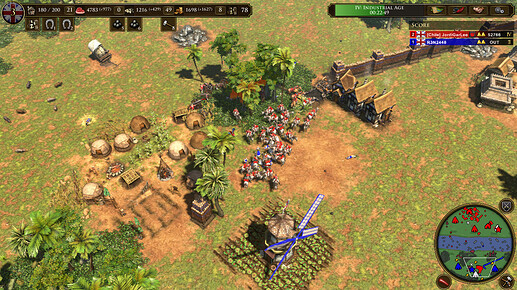 Please, take a good look into this map, I called him out as a cheater, but what if the map is bugged?

A way to make sure is asking the community.

HAS THIS HAPPENED TO YOU???

It better be, I’m going to play a skirmish to check…

Indeed, I’ll re-post on the bug forums with the necessary info, I suggest you don’t play amazonia for a while.