Maybe it is similar to this:
Mongols gather his food from sheeps,cows etc.or mongols have a special bonus for gathering food from sheeps?
And englands have a bonus from farms?
Are you want this?
I think it is good idea for feel “horde”

I think it’s a great idea to shake up the resource gathering, although I’m not sure if it will go over well.

I believe he said that in an Age III style where, for example, England gather food from farms, deers and cows and then Japan civ gather it from an special Cherry tree or rice plantation since they’re not allowed to hunt animals. Same for Indians who can’t gather food from cows but they use them in a different way. 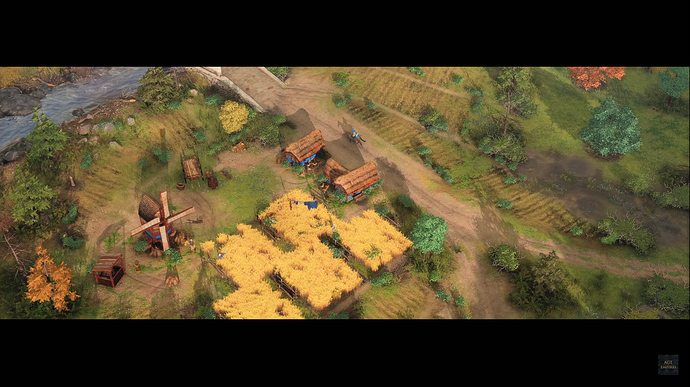 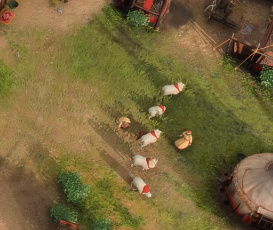 Not certain,it is similar to a chinese TC

also another type of farms