Do you think this is correct?

I played against the Incas while playing as France(red). In this game, I have won, but there are areas where I am not convinced. 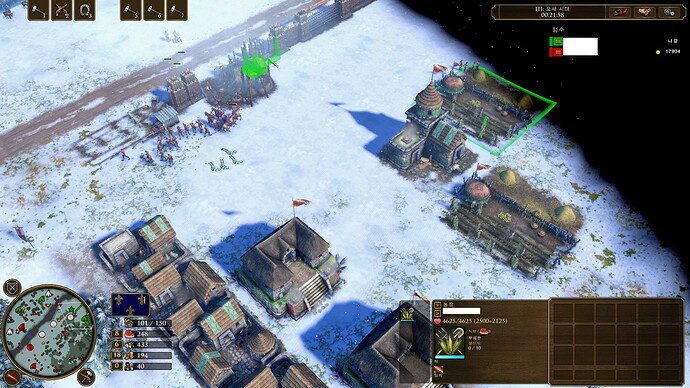 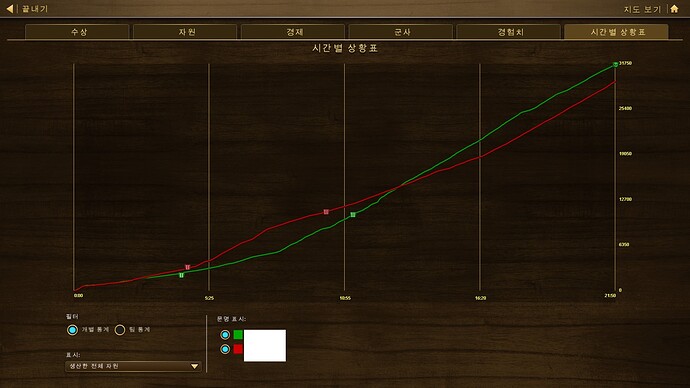 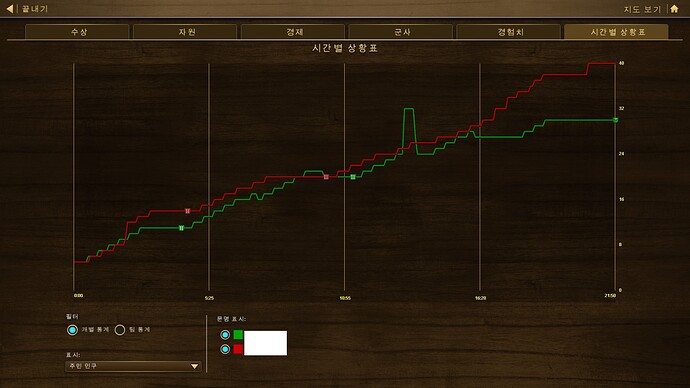 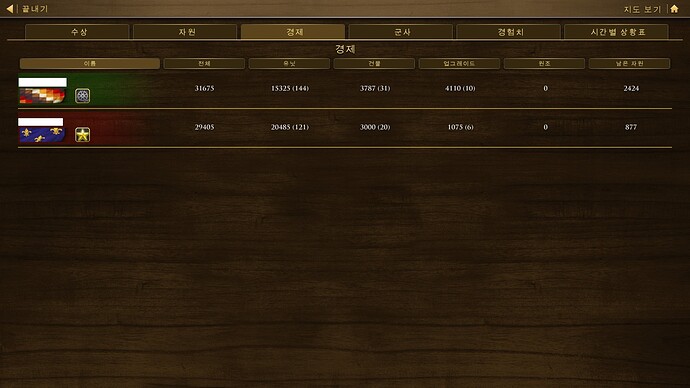 I can’t understand why he has more economic scores than me. He even researched more upgrades than me, and has about 2,000 unused resources left.

Obviously I fought and triumphed over him, but he had more resources than me. Should this be regarded as simply an Inca Characteristic?

He probably invested a lot on eco and trying to be greedy while you invested more in your army.
Also its a common thing when you play france.
The first 10min of the game your eco will be pretty much the best or the game, but against civs like inca, japan, brits, etc, the longer the game goes the better for the other civ as most civs outscale france on the mid game.

As you can see from the settler population graph, I killed some of him villagers. And at some point he stopped producing villagers. Nevertheless, he had a better eco than me.

On the graph, his eco overtaken me when I killed a lot of his villagers. How would you explain this? 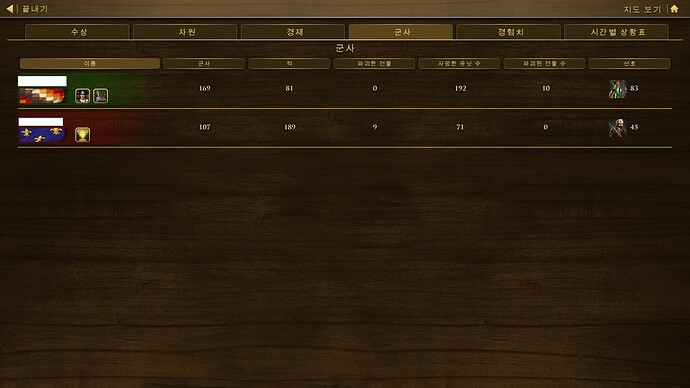 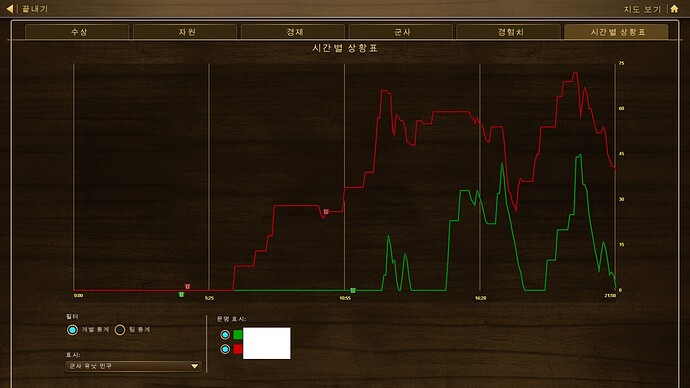 The Inca’s economic power had already been completed when it entered 3age. He was just awkward at building his troops, and if he had moved a little more agile he would have used his economy to press me. One of the reasons for him defeat was that he collected too many jungle archers without using chimu.

Oh I see.
These kancha houses are super good though, they collect almost 1f per second.
Inca is pretty much like japan on the sense that they can stay in base for ages and their vills pretty much only need to gather food and gold

Eco houses are always unfair buildings, but DE keeps this idea.
So we can only get used to that.

It’s almost definitely the kancha houses which is compensating for their good eco despite having less villagers. Villager count alone is rarely a good indicator for eco, as you can have crate shipments, TP’s, gathering upgrades, idle villager time, etc.

That’s what I want to say. The rewards of Inca are too much just by building Kancha and using Turtle build. It cannot be tolerated because their units are weak.

This seems is Dev initial design concept, similar to Sweden.
With better eco, but main army are more expensive but weaker.
But their aging up are the same cost, vils are same cost, etc.

I don’t why can’t be a normal eco civ with normal price and quality? The houses always need to be special and have bonus (from TAD).

This seems is Dev initial design concept, similar to Sweden.

From what i have understand, sweden was suppose to be an offensive civ where inca defensive. That’s why sweden was refounded the last patch.

I heard some guys said that too, but seems the design for Sweden is weak age2 but powerful booming, like Japan/British.