Current effect: Zebu Cattles and Prize Bulls can build Fields and work on them.

My proposal: Allows you to train draft oxen in the market in exchange for two zebus. Harvest 3 times more crops than a villager and occupy 2 population. It also creates the fields very fast.

I would like this unit to come to life and not just remain in the abstract. What do you think? 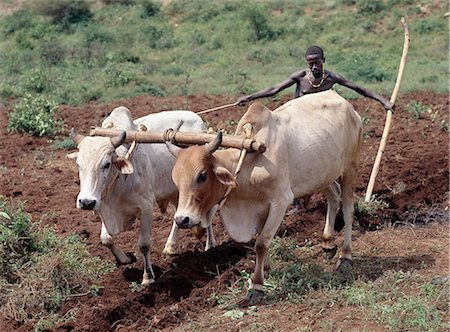 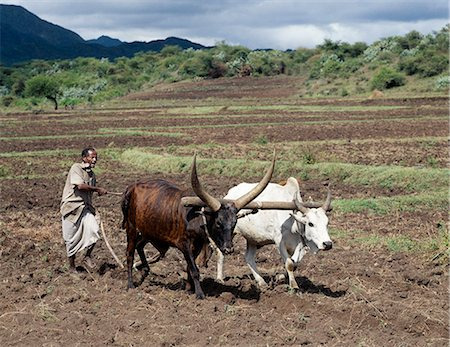 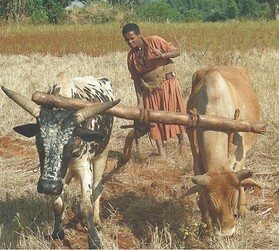 and then what, give villagers dogs when hunting dogs are researched? most in-game upgrades are abstract, why would these be different

I think it would be interesting to see her in action.

I think it would be fine to just make more of a visual change rather than a new unit. Just show a yoke on the cattle when they’re working. Something similar could be done with dogs appearing around the granary when Village Dogs is researched.