Drop hack just got worse than before?

We are complaining for a long time about how annoying and frustrating these drop hack bugs are… It is one thing that some players misuse other players time…
But I can’t imagine a valid reason the whole software needs to come into an unrecoverable place after an event like this. Ok, the game ended… but why cannot I quit this any more. Previously at least it crashed automatically… now I how to force quit everything manually to be able to launch again… assuming I still have time and motivation.

Please, please, please fix this already… I am ok with loosing games, ok, if balance is not perfect, or some maps weird, but this is just bad programming… 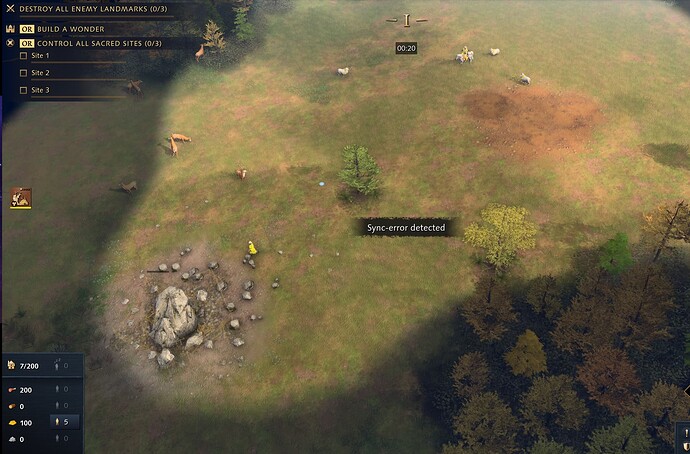 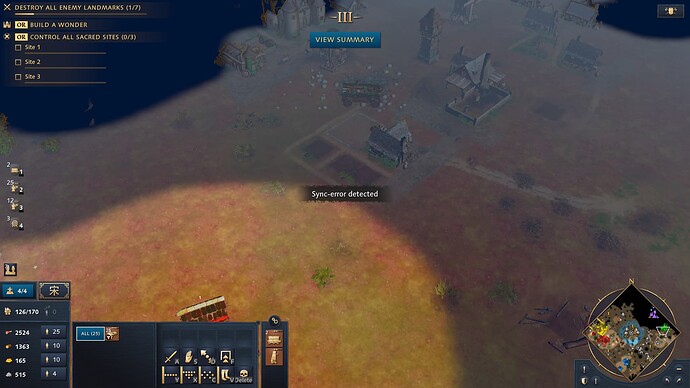 Specially not on ELO 1000… if they are not able to win on that level, why do they want to get so desperately higher…
Anyway, some people are strange, but the game should at least be able to recover after this, thus the bug report. Even better if devs can prevent this at the first place, but I imagine that might be more complex.

The history on aoe4world displays both teams as loosers… Not sure how this works, so maybe these people are just toxic, with “if I can’t win, you neither” / “I don’t like this map, so you all suffer…”

Heard. I continue to bump these up above my head as appropriate. Please continue to report in game (or to support) and post here as well so we know when it happens. Apologies and thanks, all!

Thank you Savage for letting us know about that u are trying to figure out and solve this cancerous issue. Wish you the all the luck in solving this this issue!

@SavageEmpire566 Dont take this personally but can u explain WHY … for love a God WHYYY was nobody banned yet?

Like who else should be banned than these two PRIME examples of worst cheating behaviours:

people reported him in early DECEMBER already yet he is still somehow (miracle probably?) active … there were variious Reddit / forum threads about him and he was reported by more than 100 people both in game and by official request (trough mail)

its 100% CLEAR he uses maphacks (he exactly knows without previous scouting where to place a tower, where to attack dock without knowing location etc. etc.)

Who else should be banned if not these two ,people, ? Who else?

How do u want entire community to believe something you said when u dont even make some anti-cheating declaration when I PERSONALLY KEEP ASKING FOR OVER 4 MONTHS why why why are they still active and why you allow them to RUIN a game for a fair players.

Thank you for your honest answer …

And please do not respond me in a way: Please keep reporting them … its CLEARLY USELESS as we all can see …

Unfortunately this is the answer, and it is 100% true. What happens after you report is, again unfortunately, not up to me. But the data points are important, and if you want change you need to A) keep reporting and B) keep making your voice heard on these forums.

I can assure you, however, that changes are being made in the back end. It’s not something we can announce, because if you announce specifics it just makes it that much easier to skirt those measures. Keep fighting the good fight…as a gamer, I feel for you. As someone that works for MS, I like having a job so I can’t give any more information

And am sorry for beeing annoying to you and spamming you …

On the positive side, I did not experience any drophacks for the last week. Not sure if it’s the result of your mentioned efforts, or pure luck avoiding the toxic people

But keep up the work. I’m not a particularly good player, but a big fan of the game and when all other players play fairly it’s a fun game, despite some technical difficulties (hopefully less and less)…

Sadly … here we are after ANOTHER MONTH …

In total its almost HALF A YEAR since we are reporting clear cheaters and drophackers yet somehow? they are still active in the game …

Same old story all the time about LittleCutes 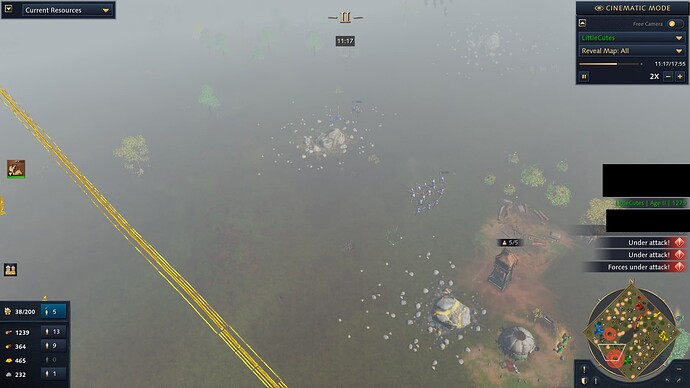 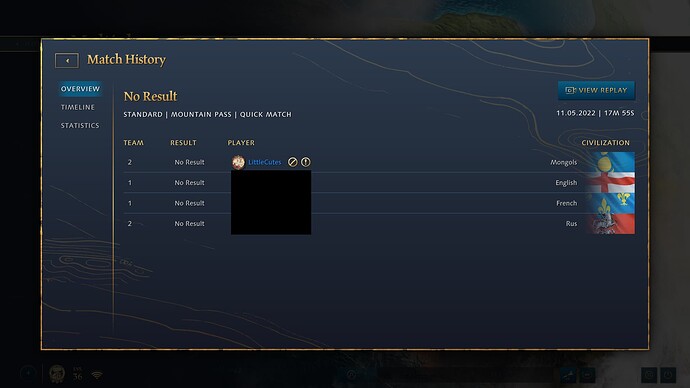 Maybe its a time to do something finally? or well … maybe not? see you in next month.

(btw. this guy plays 1v1 rankeds as well so gl with avoiding him)

Thanks @XARDAScoh! If you see egregious behavior let me know and I’ll do what I can. I don’t think I’m supposed to comment on specific issues/accounts, but know this has been seen

Thank you for your response man!

… Altough I sound like a trashtalking ******** I really love the game and all the gameplay changes in a last weeks. Keep it up! Wish you a nice day

I want to report a player whose ID is LoneEmperor, I’m almost 100% sure he’s a Drop hacker.
I checked his game records. He cheated a lot.