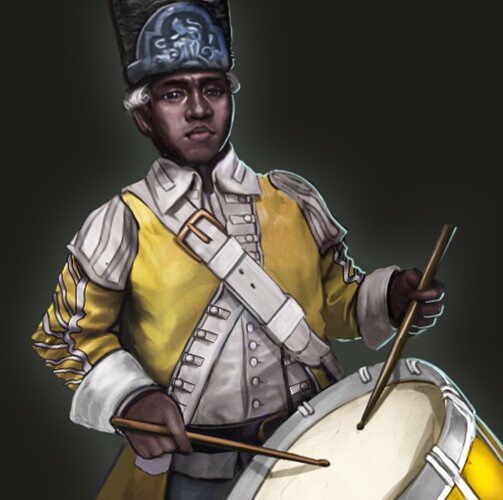 Thanks for adding them

They have a sound? Can that be modded? You can try it, I believe they only play when moving.

Make a new folder for your mod in C:\Users\USERNAME\Games\Age of Empires 3 DE\YOURNUMBERS\mods\local

Make new wav files from your desired sounds and name them as the originals are (snares1.wav snares2.wav snares3.wav) and put them in the DE folder you made within your new mod’s folders.

Go to the in-game mod tools and turn on your mod if it isn’t on by default, test your new sounds.