Editor have some problems

Editor have some problems.
I’m try to modify some attributes of hero, but it’s doesn’t work. 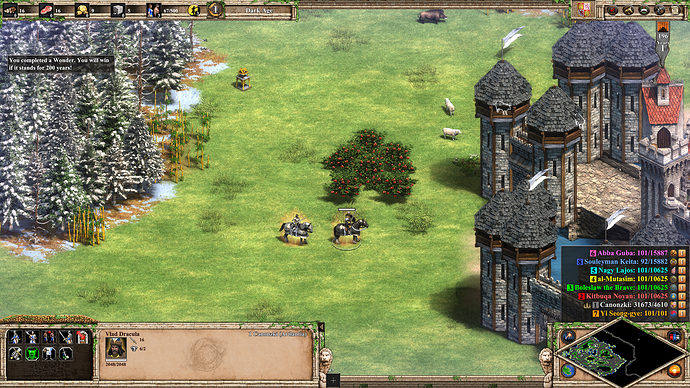 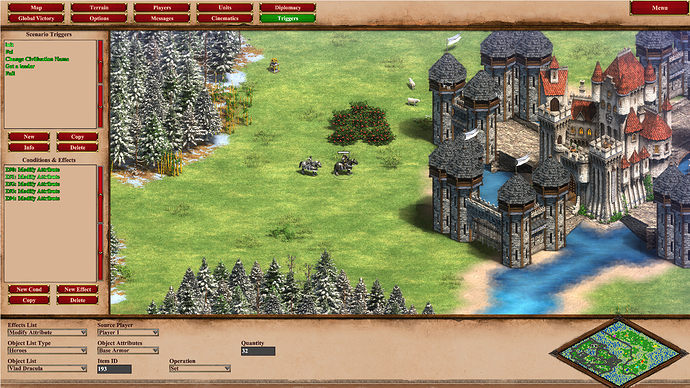 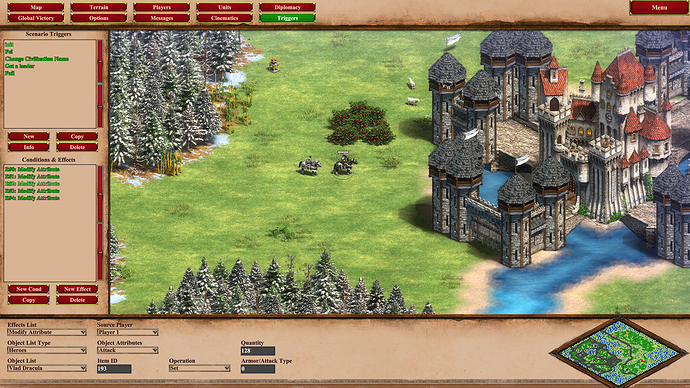 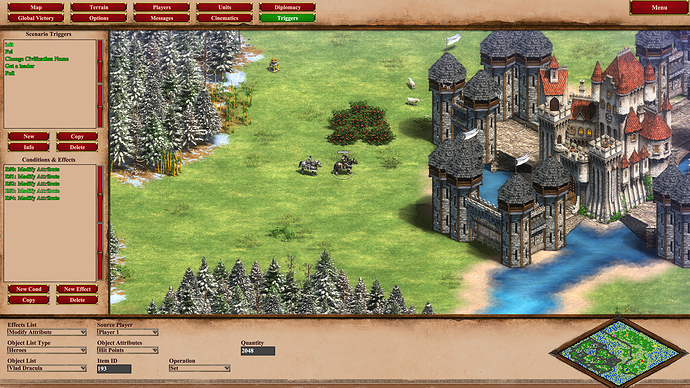 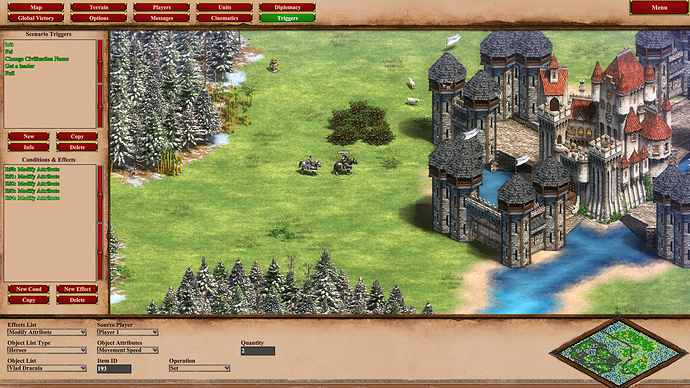 I’m not sure why you guys does not limit the number of pictures up but only limit new user can only attach one picture in on reply.
which adds extra overhead to the server and confuses users like me.
But it’s ok, please help me solve my problem thank you.

Honestly, I doubt they will go in and fix any of the editor bugs (even if there are a lot of them), since it clearly is not a priority for them, considering these errors (and many more in editor) has been present in every single version of Aoe2 (classic, HD, going all the way into DE). Which basically shows me that most of the positive changes to AoE2 has been visually, not gameplay or game mechanics (or editor for that matter)

Update 35584 this issue still not been fixed.

I even want to create a ticket to tracing this issue.