Existence of "The Last Khans" for the HD edition?

This could tell us that TLK was planned for the HD and still exists, but not finished.
Another Proofs: 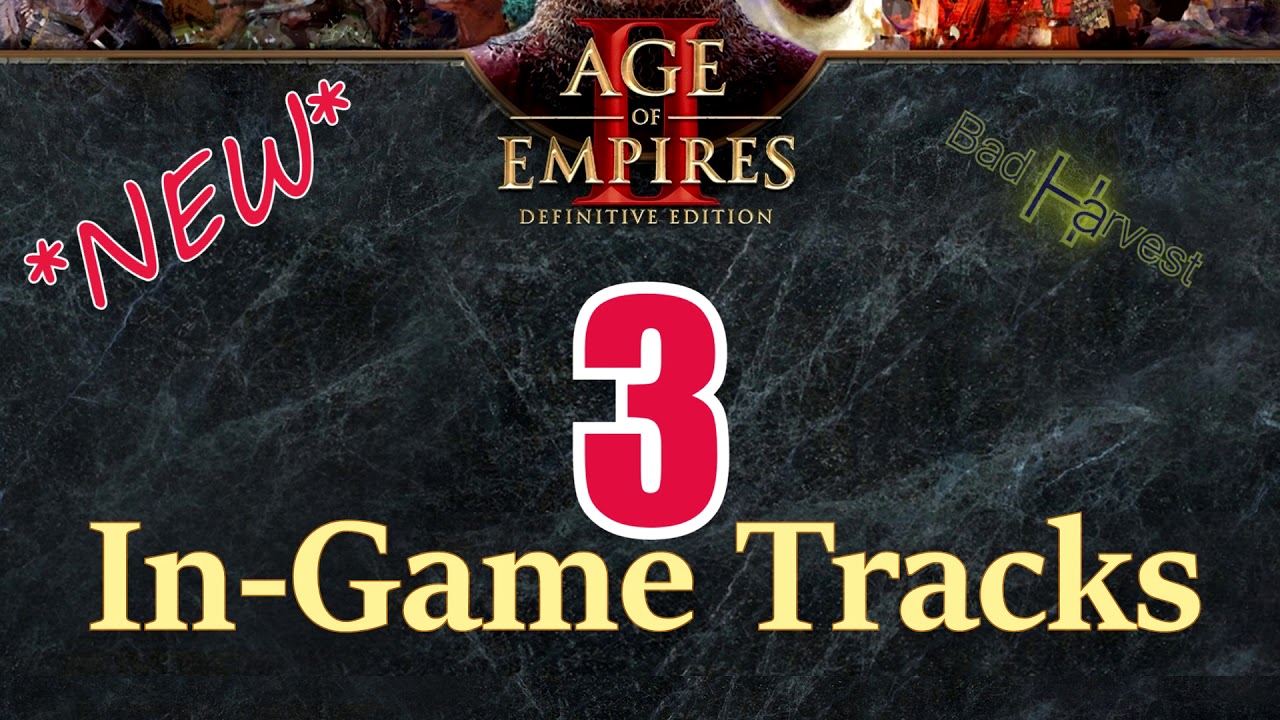 In the extended main theme the DLC art is pretty similar to the previous DLCs, plus the creator of the classic TLK OST said somewhere that “those were made long time ago”.

Could be really epic if FE releases TLK for HD, but highly unlikely…

The files of The Last Khans DLC for HD Edition (2013) were added long time ago. I remember like in first week after release of Definitive Edition already somebody posted on wiki in trivia that Last Khans were planned for HD because of some strings found in game data ( especially Tamerlane description that You showed here ).

If I remember correctly, in like 2017 ( year after Rise of the Rajas ) there was hidden DLC found on steam and that was probably it. But overall The Last Khans for HD was scrapped because of Definitive Edition.

Edit: small correction. The hidden DLC was found around summer 2018. In late autumn/early winter 2017 everyone expected new DLC because Rise of the Rajas was released year after African Kingdoms, so many speculated that year after RotR we gonna get another DLC.