Now this is one feature I’ve been requesting for a long time on Steam so I thought I’d post it here as well. This isn’t really a huge deal as far as my gameplay experience is concerned since I don’t play multiplayer anymore but it’s rather like a pebble in the shoe.

Thing is like many others I have a somewhat stylized Unicode username on Steam which isn’t really that heavily stylized but just uses small caps.

In AOE2:HD it appeared just fine but on AOE2:DE it appears all distorted since it lacks Unicode support for names ingame I guess.

This is how my name appears ingame even thought it looks quite alright on the menu and loading screens: 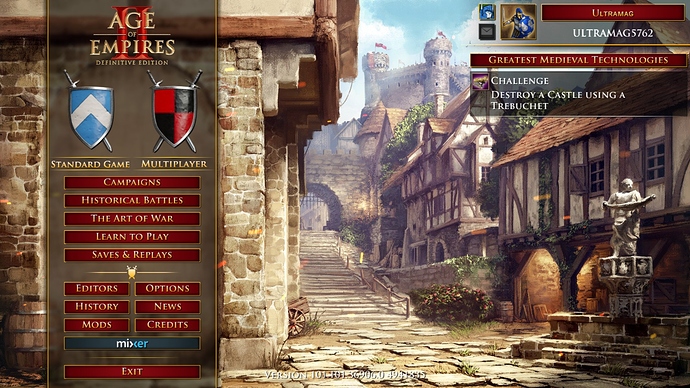 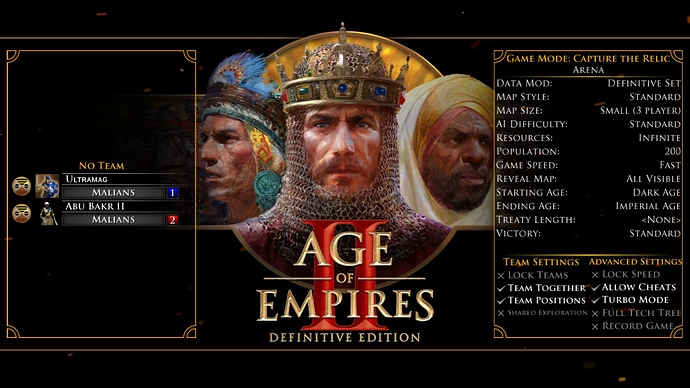 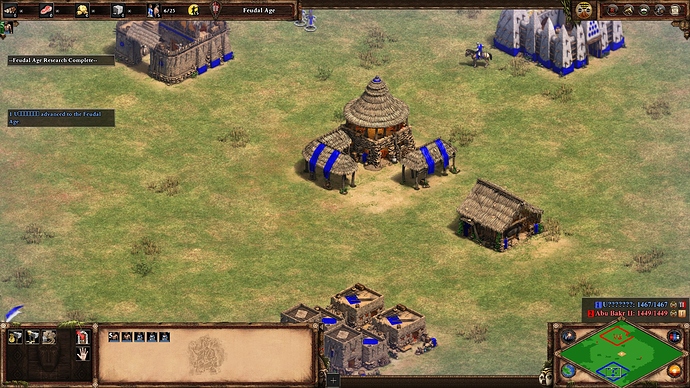 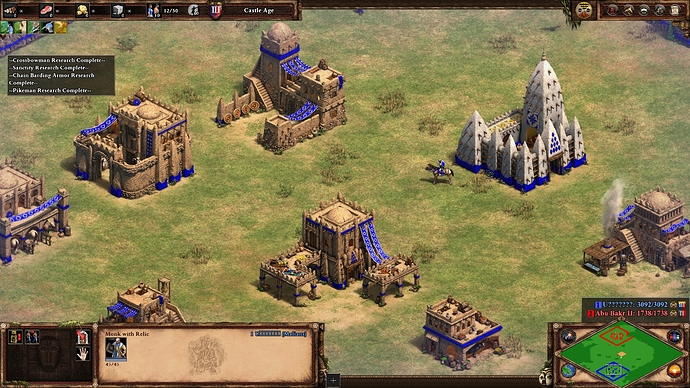 Also iirc AOE2:HD had an option to change name ingame which was really helpful but since AOE2:DE does not I would request the devs to add unicode support for names ingame if it isn’t too much of a hassle. Thanks.

Would be cool to be featured!

But, until it arrives, if you want to refresh yourself, changing the font to Sans Serif will turn the empty rectangles into question marks.

Actually I’m treated to both, empty boxes and question marks even though I don’t have Sans Serif on. (screenshots 3 and 4).

Funny how the first letter U appears just fine.

It’s been almost 6 months and no fix yet. Am I the only one facing this issue?