Feitorias is lovely. It’s exactly what Portugal needed in many ways.
Early game it’s comparable to a 3 villager card. Lategame it means the TC’s become micro-factories which makes the Portuguese economy more population efficient, meaning a couple more population of military on the field.
All-in-all, it’s a really nice, practical card which offers an alternative to the TP spam for maps where that’s not practical, yet still has some potential in Treaty games.
Thank you devs. In an industry where every voice is asking for fixes and change, this deserves rare recognition as something which is perfect.

3x Organ Guns card in Age 3, again, right on the mark. The Organ Gun is a cool unit but is eclipsed by the Cassador, Horse Guns and Heavy Cannons. As they’re (arguably) better against infantry but worse generalists than Falconets, getting an extra one makes up some of the flexibility loss and is a safe addition to a deck, giving them a reason to be seen on the field.

Grapeshot I don’t feel is enough of a buff to justify a space on a deck though, which is unfortunate. I think there’s two ways to frame this:

I think Grapeshot needs to be buffed a bit, otherwise it makes more sense to stick with Horse Guns and drop Organ Guns in Age 4… My suggestion is pick 2/3 of the following:

This would offer the playstyle choice without being forced to use a less capable unit. Nonetheless, thank you devs for trying to breathe life back into a unit which died when TWC was released and the Horse Gun was added.

Agree with everything I really like grapeshot though, now organ guns get target lock I think it’ makes them really quite good for their cost.

Yeah cannons seem to do the packing/unpacking mid-fight bollocks a lot less too, across the board. I love the IDEA of grapeshot too, being able to tech into organ guns which are equally viable as tech-ed into Falcs would be amazing. Just wish it has a bit more punch to it.

Just played a game where I made a batch of 5, must have killed over 50 units and won with 4 organ guns left. When massed they seem to do a lot better with the extra aoe from grapeshot having more effect. You also get the other artillery card for another 15% hp which while it’s not much it makes a difference when you have 75% range resist.

I think I’d still prefer the gatling vs infantry just because of the constant fire rate from coffee mill guns but the organ gun has more base damage, more aoe and more range. More HP if you send that card. Perhaps grapeshot could do with making you fire a bit faster though the change from 4 to 3.5 rof is noticeable. It is an age 4 card afterall so should have more of an effect than coffee mill guns, or perhaps just move it to age 3.

The Feitorias card is fantastic though, ports are finally playable again after so long. The XP trickle is also quite noticable.

When you use the Brazilian revolution with the Feitorias card. 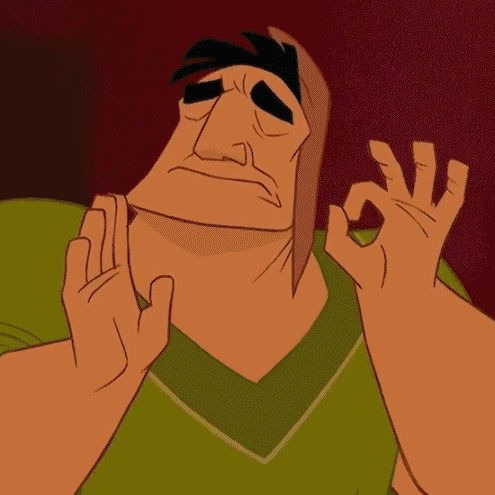 Since the Gatling and Organ are the same unit in two skins, it’s nice that the cards differentiate them. I wouldn’t want to see the organ gun fire rate increased, I think they should buff some other stats.

Feitorias is OK (not considering Brazil revolt), but it becomes OP together with 3 organ guns.
I can not imagine how civs like french can deal with current Port now: smooth FF, better eco, equal army, solid defense, insane late game: Port overwhelms French in every minute of a game. In the old days french can at least do something with 2 cannons, but they can do nothing against 3 organ guns now.

China has an age I shipment “sumptuary”, which is generally a 1/3 feitorias. Good civilization balance.

Two falconets will kill anything which isn’t a hussar in melee range or a culverin. A hussar which is being bodyblocked is still going to die to the falconets.

Three organ guns will only kill infantry. They are far more vulnerable due to their lack of multipliers. France has Cuirassers which make extremely short work of them and Hussars presumably left over from Age 2. Dragoons deal with them much better than Falconets and they share the same vulnerability to culverins.

France gets 3 Couriers in Age 1, which is roughly equal to the Feitoria card. France has to invest less resources into its Age 2 economy as it only has to run one TC instead of two. France is rewarded for aggressive Age 2 play in that matchup, Portugal is rewarded for defence.