For Norwegians a Ski Trooper could be a unit for a future Danish civ. 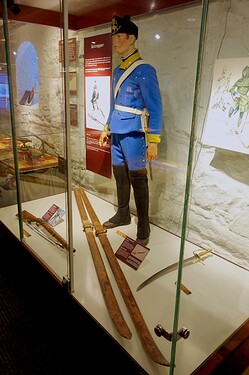 About Jacobites: the devs mentioned that they don’t fit for more maps (Scottish Clansmen) so they scrapped the idea.

The Production must quickly to new European units by make completely

Gallowglass would be a cool unit. Much more interesting than “Irish Brigadier”.

Norwegian troops would probably come along with a Danish civ.

There are lots more that would be better choices than some of what they’ve added.

Miquelets or Micalets (Catalan pronunciation: [mikəˈlɛts]; Spanish: Migueletes) were irregular Catalan and Valencian mountain light troops. They enjoyed a certain prominence in the wars in the Iberian Peninsula during the 17th and 18th centuries, and in peace seem to have on occasion plundered travellers. The name is a diminutive of Michael; it is claimed it comes from Miquel or Miquelot de Prats, a Catalan mercenary captain in the service of Cesare Borgia. The term was used for many unconnecte...

Bicycle infantry are infantry soldiers who maneuver on (or, more often, between) battlefields using military bicycles. The term dates from the late 19th century, when the "safety bicycle" became popular in Europe, the United States, and Australia. Historically, bicycles lessened the need for horses, fuel and vehicle maintenance. Though their use has waned over the years in many armies, they continue to be used in unconventional armies such as militias. The development of pneumatic tires couple...

The Miquelets would be a good addition because I think there are no Spanish mercenaries in the game, instead there were already at least 3 German mercenaries, and with this new DLC even more German mercenaries will come… (This is not a big criticism, it’s just a suggestion)

Of course This is be good suggestion The Forgotten Production team Make to New mercenary and outlaw units Scottish bagpiper (supporting units can increase the movement speed of units, and can bring their own aura) and Highland Clansmen（Long range and melee units） and Cossacks units hero hetman completed

Miquelet probably fits better as an outlaw like hajduks (irregular militia) or a native unit.
Irish kerns and gallowglasses should find a way into the game. I’d say Irish musketeer is quite interesting as well because Irish brigades were hired by many countries.
And the game should have “true” jinetes as probably a native javelin cavalry, and rename the Portuguese dragoon to something else. They were still used as late as 16th century.

Miquelets could also be a mercenary.

“The name is a diminutive of Michael; it is claimed it comes from Miquel or Miquelot de Prats, a Catalan mercenary captain in the service of Cesare Borgia.”

They’d have lots of reasonable options for how to include them.

This is one of the new outlaw units. Looks pretty interesting. It can dismount and has different charged attacks. 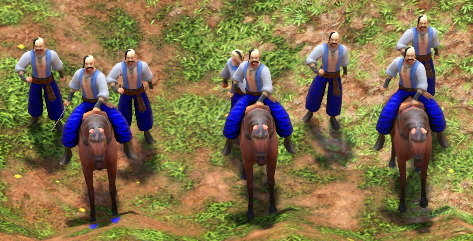 IDK if it would be better that you write in your native language. We have a button to translate in the forums.

Zenata = Jinete… maybe some linguistic variation of the same word.

If any music can deal damage, its bagpipes

Go to search a catalan gralla. We even mixed with ska music in the 90s/00s

Yeah but zenata is a mercenary. I’m hoping for a javelin cavalry native.

BTW different units with essentially the same name happen in the game…“karabinier” and “carbine cavalry”, and now “carabineri”… 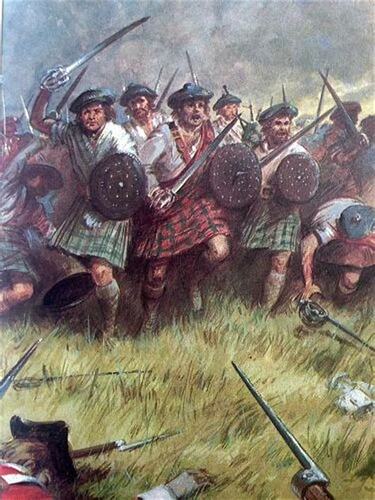 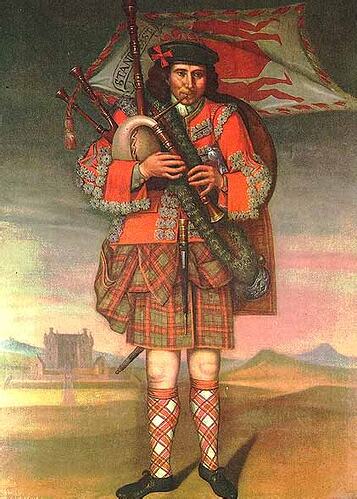 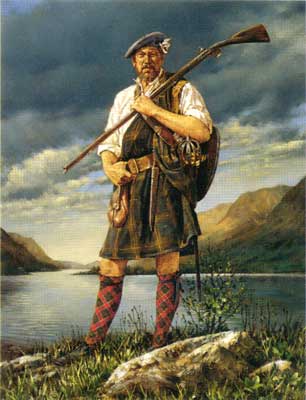 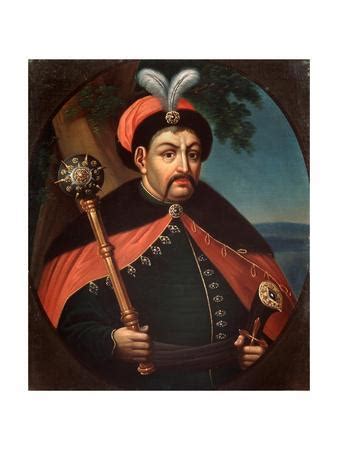 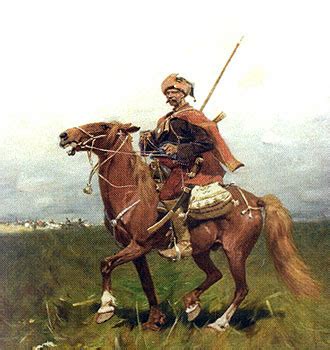 And the game should have “true” jinetes as probably a native javelin cavalry, and rename the Portuguese dragoon to something else. They were still used as late as 16th century. 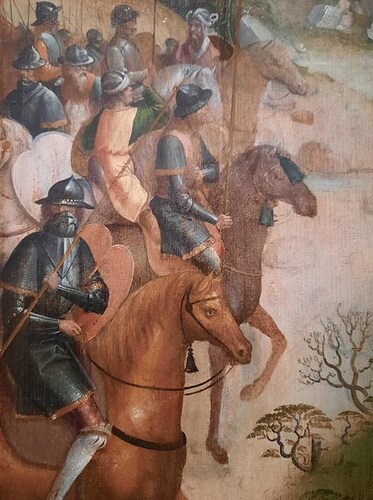 Portugal should have some British Ironsides Dragoons mercenaries. Instead of Mameluks. Mamelukes make ZERO sense as mercs for Portugal, Barbary Corsairs aswell.