Bug with the card Ancien Régime *

Play with the french and send the card Ancient Régime (Note: According to the update it should be in Age I but is in Age II).
The icons of the Royal Muskeeter and Royal Dragoon appear in black.

The icons of the Royal Muskeeter and Royal Dragoon must appear

It happens too when the units are selected: 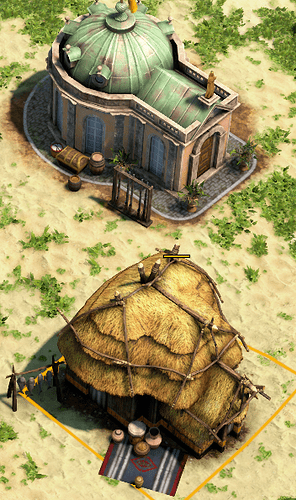