They have no blood right now, very disappointing

COH2 has no blood but it has animated corpses, from COH3 alpha, I noticed that there is blood ( a little bit) so I see no reason why no to add it, it would add more immersion to battles.

Anyways china should not be a focus anymore: 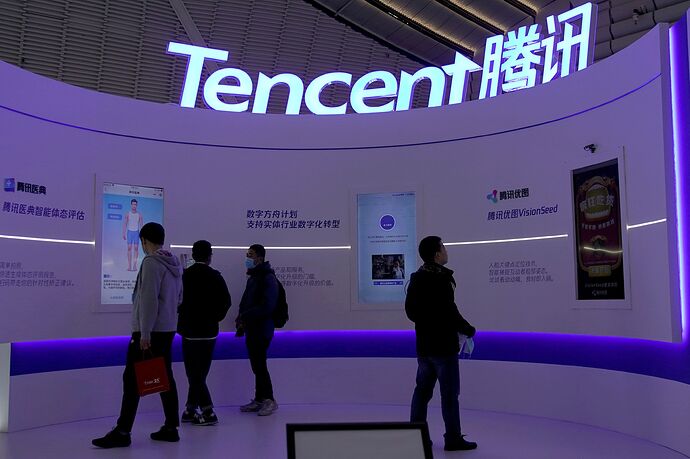 Shares of Tencent and NetEase plunged on Tuesday after Chinese state media branded online gaming "opium" and likened it to a drug.

C’mon! Just add a toggle for blood. Relic! You can do it, I know it. You had that option in your games. If you guys don’t want to add, at least don’t have balls to sell it like a premium dlc. This is not gullible Total war fanbase.

I hope it’s going to be like an official mod you have to get that’s free, I voted for the same amount of blood as aoe2 since I think it’s unrealistic to expect it to be more than that because they want to appeal to RTS players that are new to the age franchise and as you mentioned that would change the rating of the game. With a different rating it might drive some people away.

COH2 has no blood

It has some blood actually but it isn’t very realistic. The M rating for CoH comes more from the language imo, as there’s very little blood and just a little bit of gore

The game already got it’s rating, you’re to late.

The game already got it’s rating, you’re to late.

My suggestion is that it will be USK 12+ (or even 6+ … but that’s very unlikely).
Anything higher than USK 12 would rob them too many players.
In addition to that the other titles are also USK 12.

I don’t know what USK is but it can’t be a very known rating system. It will most likely be rated the same as other games ESRB Teen

The two big bodies are ESRB in North America and PEGI in Europe. Those are the systems worth paying attention to.

I’m not familiar with ESRB, but AoE 4 is likely to get a PEGI 12 rating. But that might go up to PEGI 16 if they add blood.