Caravans used to stop, when they are near to certain buildings. In this game this is actually a Market, last time it was a Military Academy, but it probably can be any building. It happens on every map, but the chances are the highest on the Deep Jungle map. Each crossing Caravan has about 20% chance to stop, when a Caravan already stopped the chance is even higher, so it can really ruin the game. 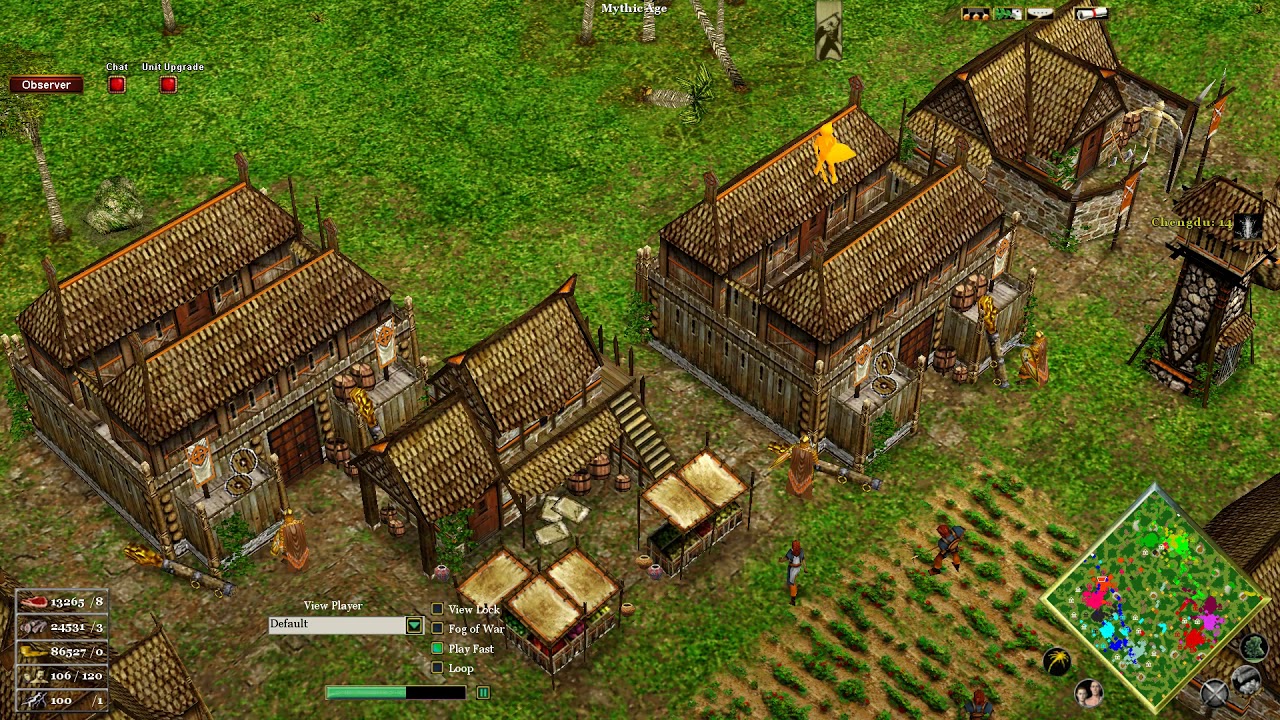 This bug should has the highest priority. Deep Jungle is similar to Black Forest, the second most popular map in AOE2, so it has real potential, but this map is unplayable because of the bad pathfinding. My previously reported Gate related pathfinding bug can also cause the Caravans to stuck, but it’s not so frequent like this bug. 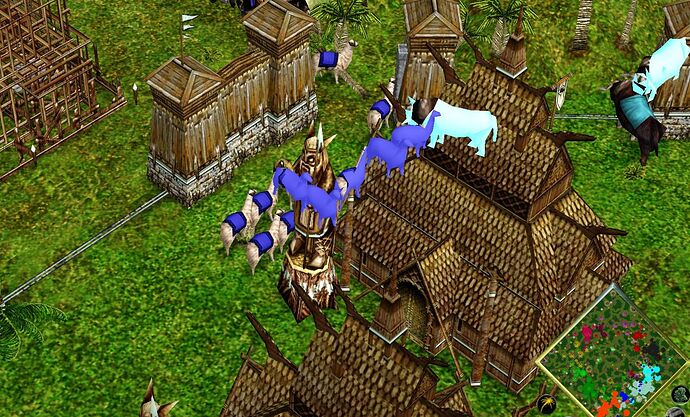