I have crazy fps drops playing online but in single-player works perfectly even with the UHD graphics? Anyone could help? 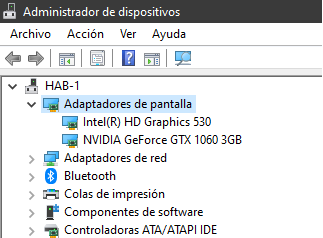 Could be other players lagging on, since the simulation in wich multiplayer games runs on delays the game speed to make possible for worse performance players catch up with better ones, providing these laggy matches. Watch for colored watches next to player names during matches. A red watch means a player is struggling on performance. You can also monitor your fps if you pres F11.

How did you solve this?

thanks for your comments.

In most of the cases both of the watches are blue. and my fps drops from 280/360 to 20/30. I always ask to my opponent and they say that their game runs just fine.

Alongside the Sorcerer considerations, try out these as well. https://forums.ageofempires.com/t/game-is-unplayable-online-congratulations-to-devs/63006/4?u=dededoritos