Gamepass is bad for the game?

Im not convinvced its always the players pc.
Sometimes, for sure, but there have been a few occassions where i’m the one who takes the longest to load. I’m going to move the install over to my ssd instead of my hdd to see if that eliminates the issue, but i have a pretty solid pc. Rtx 3080, 2.5Gb internet hardwired tho capped by my 1Gb network card, 32Gb Ram, and my bottleneck being my Ryzen 3600, which is still more than capable for this game.

It’s never been more than a minute or two on my end, but i have seen other players take ~5 minutes for it to load.

I have an ssd, but i only tend to load a game or two on it at a time and havent gotten around to moving it over to test. Of course the loading of data is done through the 3600. (Just waiting until amd changes the socket next year before upgrading, but really it’s plenty for this game).

My point is, i wonder how much the hosts pc specs truly affect it or if it’s mroe of a matter to their connection to the servers.

Of course the loading of data is done through the 3600.

The read speed of your HDD is 100% the bottleneck here (for load times at least), not your CPU. If you’re considering upgrading your CPU I would personally just prioritize a 1 or 2 TB SSD they are quite affordable relative to a CPU+mobo+ram upgrade… You’ll find very marginal improvements in gaming performance, load times or fps, even with a beastly graphics card. 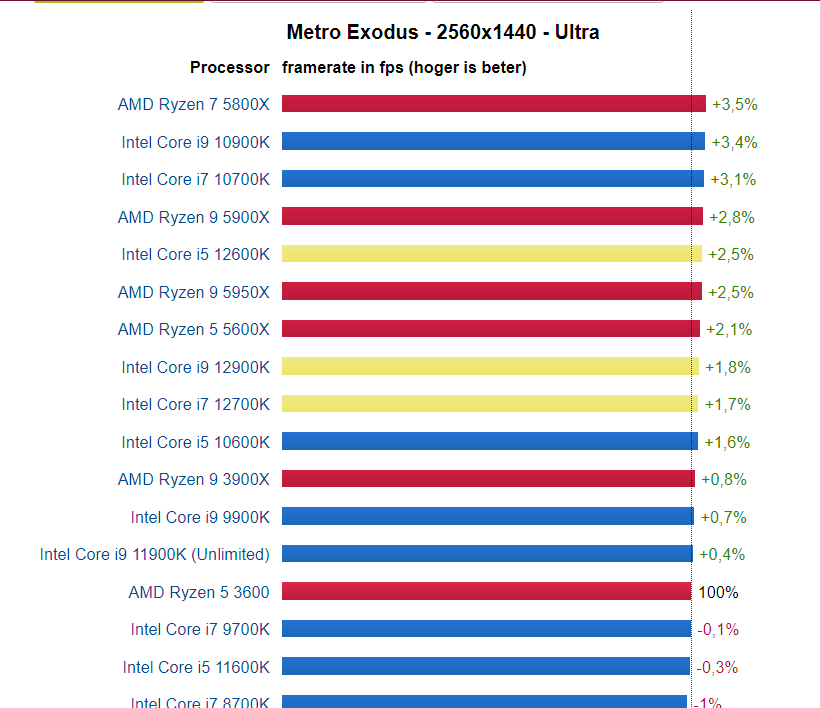 Trust me get a NVME SSD big enough to fit (almost) all your programs before thinking about upgrading CPU unless you’re having a very intense non gaming workload.

You guys are absolutely right. I don’t know why my mind went to cpu. As soon as you said ssd I felt like an idiot lol

I didn’t mean to detract from the topic either. Hopefully others can gleam some insight from my ignorance here too

I don’t know why my mind went to cpu.

So I noticed that when loading the game (maybe even the maps also) the game took absolute ages to load (which is perfectly normal for most games. Your pc has to do a bit of optimization on first run or something). Could be that when you suffer from other players taking long to load that they just (re-)installed the game, decent chance of it your ELO is around average in team games.

And I think you that people from gamepass don’t have worse computers. I think a significant part of the community came over from the other age games and for some of them the low requirements to run this game is part of the alure and I don’t think that they would go for game pass.