I think a lot of the problems with gates and walls, particularly when placed in a diagonal, is coming from the hitbox. You’ve all seen units or animals being able to hit a vil walled in 4 palisade walls. It’s because all walls hitboxes are independent from the others and are not linked together. The idea would be to link walls hitbox like its showed in the 4th image.
So when there is a diagonal wall, hitboxes are following the forms of the wall nicely instead of the actual hitbox. I don’t think it’s normal to be able to stick gates when they are horizontal or vertical and not when they’re in a diagonal. 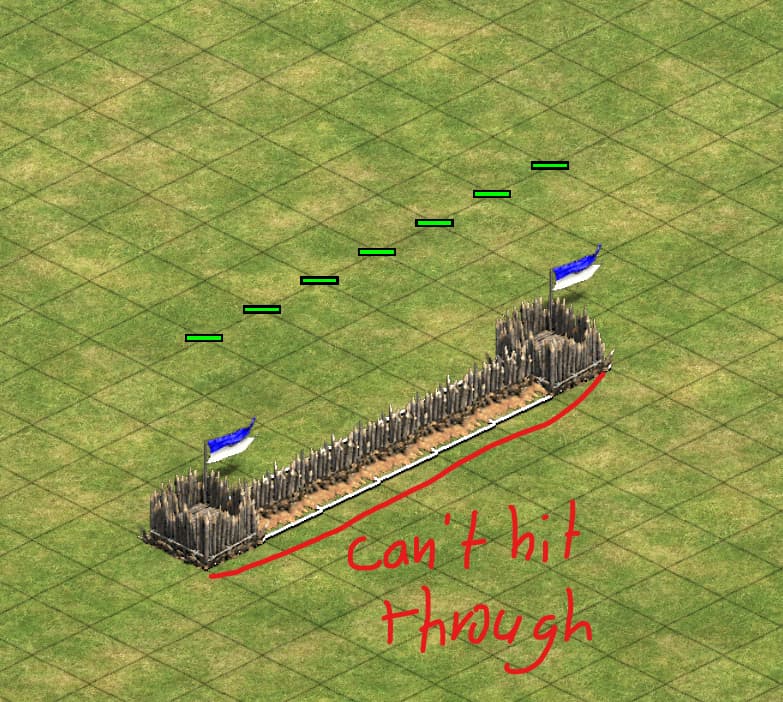 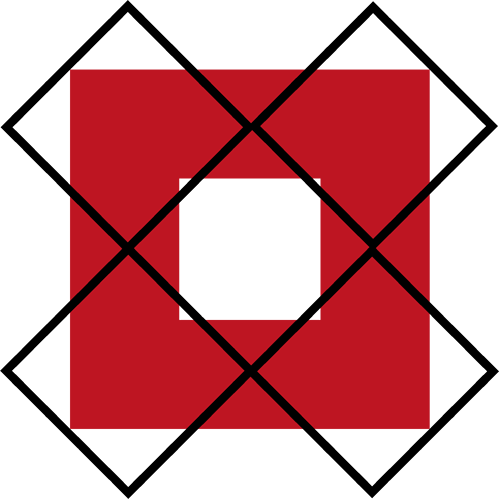