General crossbow and Chu Ko Nu should be easier to distinguish

Chinese crossbow men and Chu Ko continuous firing crossbow use exactly the same appearance, but they belong to units with completely different functions (anti light armor and heavy armor), which will obviously affect the battle. It is suggested to modify the appearance of one of them to distinguish.

Here are some ideas:

3.find one appearance from the special units in the historical story mode.

The game would benefit a lot from units looking a bit more unique, in general.

They did a decent job for the HRE maa, I do agree though. Some faction’s units blend a little too much.

Of course, it’s better to make a new appearance, or find one from the special units in the historical story mode.

How to distinguish between a crossbow hand and a Chu Ko continuous crossbow?

You can’t. What you do is CTRL+group them and hope for the best.

If you think that’s bad, have you tried telling apart camel riders from camel archers?

have you tried telling apart camel riders from camel archers?

The bane of my existence. Whatever, I suck at micro anyway, Attack Move all baby.

simple: If it underperforms, it’s a Chu Ko Nu, if it’s useful it’s a crossbowman

Here are some ideas:

The game would benefit a lot from units looking a bit more unique, in general.

Honestly-- at this point-- I don’t know how long it would take to make this change if they do it-- I kinda just want a piece of text that floats over their heads “Knight” “Crossbowman” “Turducken” and so on.

There are too many floating text / icons in aoe4, which will fill the picture with various labels.

like what? The only thing that comes to mind to me is health bars and things that have capacity-- like towers/Rams etc 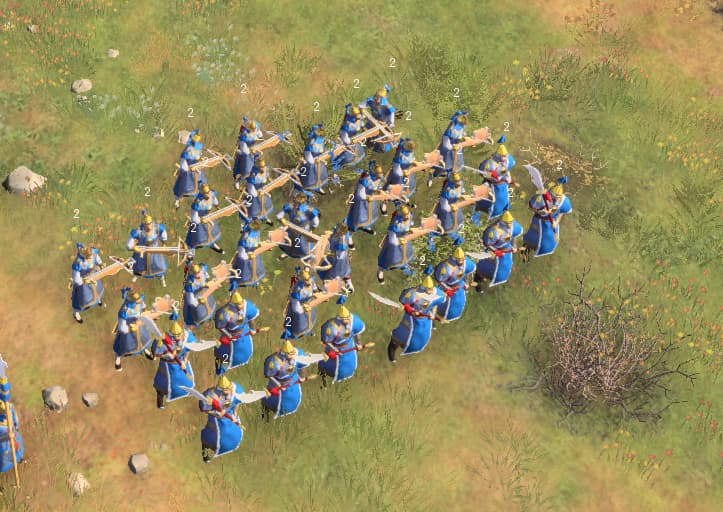 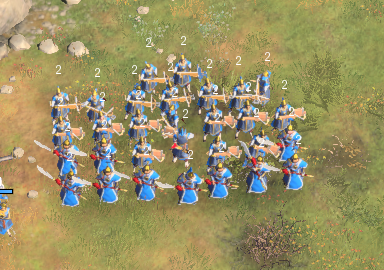 Hope to get an official response!

They could always make them look a bit more like the AoE2 versions, because they look pretty cool. 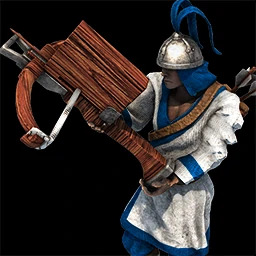 Not totally sure how this could be accomplished though, maybe by having the bows made of darker wood?

The positioning of Zhuge crossbow is really embarrassing.

Changing the color of weapons is also a way, but a better way is to replace Zhuge Nu’s character model.

Of course, the best solution is to make a set of exclusive models for Zhuge crossbow, or find a model to replace it from special units in historical battles.

The simplest scheme is to directly apply the model of Chinese walking bow hand. After all, their positioning is the same. In short, in any case, the scheme of applying the model of crossbow hand must be inappropriate and urgent to change.