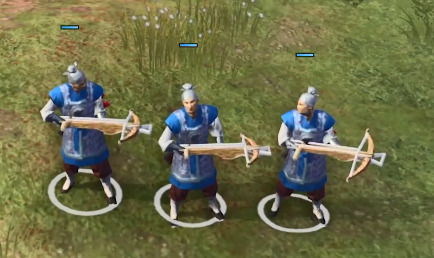 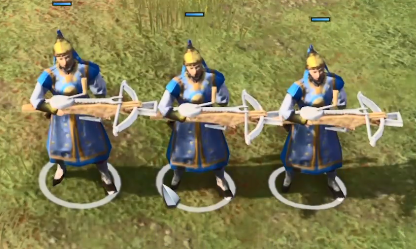 However, after the weapon of Chinese general crossbow became a steel crossbow in era 4, it will soon change back to a wooden crossbow.

This will obviously mislead the judgment of unit level and even affect the battle. 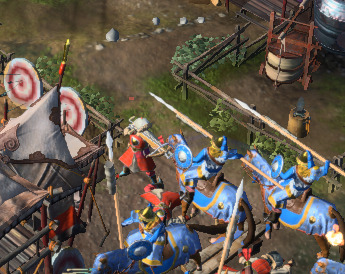 It can now be confirmed that this bug exists in the general crossbow of all civilizations. The common crossbow of other civilizations may also have the same problem. Please check and repair this bug by the production team.

By the way, I have a small request. Can the production team also make two sets of models in eastern style and Western style for general crossbow? Just like archers, they use single bow and compound bow/Recurve Bow as the difference between the East and the West! After all, the use of European winch crossbow by Chinese and Mongolian crossbow men is a very strange picture. 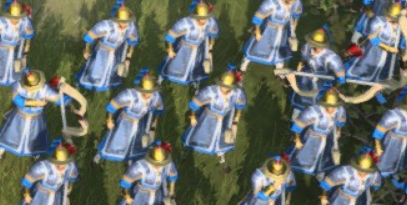 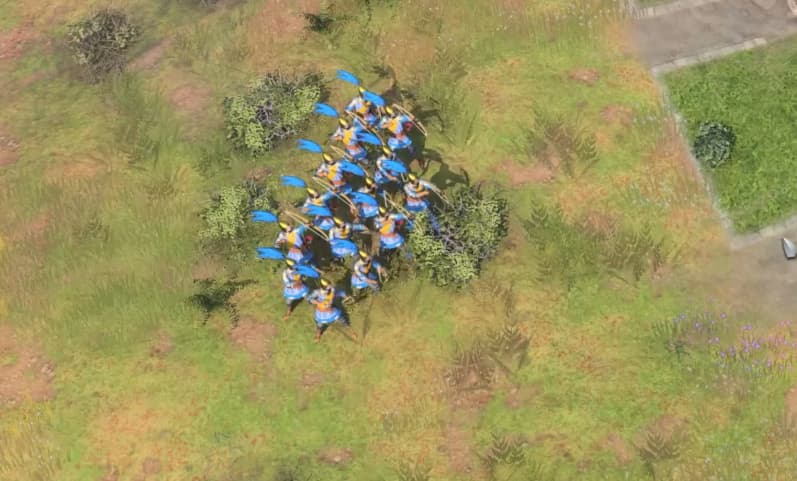 It can now be confirmed that this bug exists in the general crossbow of all civilizations.

Please check and repair this bug by the production team.

ahhh my eyes, those graphics dude…

This will obviously mislead the judgment of unit level and even affect the battle.

Hey @ahioz9426! Have you noticed what may be causing the crossbow to switch back to wood? I popped in to a few games briefly and could not replicate this behavior.

Have you noticed this only with Crossbowmen, or other units as well?

You can try to stay longer in age 4. I’m not sure how long it will change. Maybe more than ten minutes. In short, after playing for a while, you will find that the steel crossbow has changed back to the wooden crossbow.

As for similar bugs, I have collected two information:

First of all, the weapons of the spearmen of China, Mongolia and France will change when they approach the enemy, from the common European guisarme to the Chinese halberd, Mongolian spear and vouge.

In other words, due to some model call error, the weapons that should be displayed normally will only appear under special circumstances. If you are collecting information, please fix this bug and let the spearmen in China, Mongolia and France display their unique long handled weapons normally.

Second, the units that use composite bows in the game, such as camel archers, Mongolian archers cavalry and Mongolian step archers, all have the appearance of the golden bow of era 4, which is both beautiful and convenient for players to judge the unit level, but only the weapons of Chinese step archers remain unchanged from head to tail and do not change with the times.

As well as the crossbow weapon bug fed back by this topic, there are three weapon problems in total. If you can, please repair them as soon as possible. Thank you very much for your work!!

The crossbow weapon bug does not exist only on my computer, but also on other people’s game videos on the video website.

The same bug appeared in the game video of viper and kasva a few days ago. 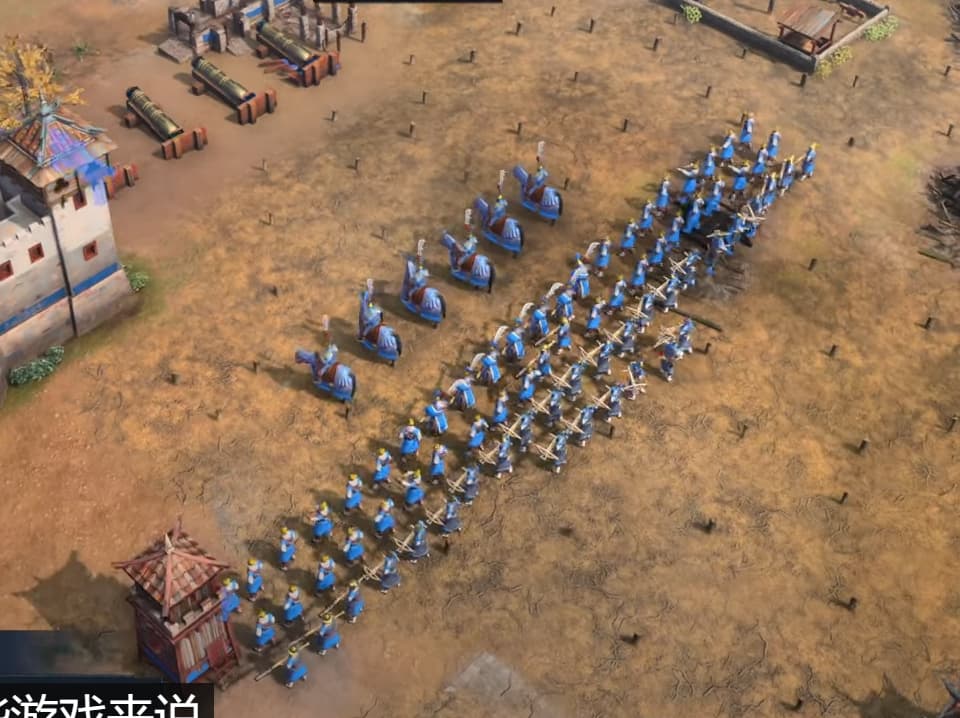 (This is not the picture on my computer) After repeated tests, we can now confirm that this bug exists in all players and all civilizations.

Thanks @ahioz9426! This has been seen and logged for the team.