After working with this for weeks - and frustration. Relic should own this immediately. 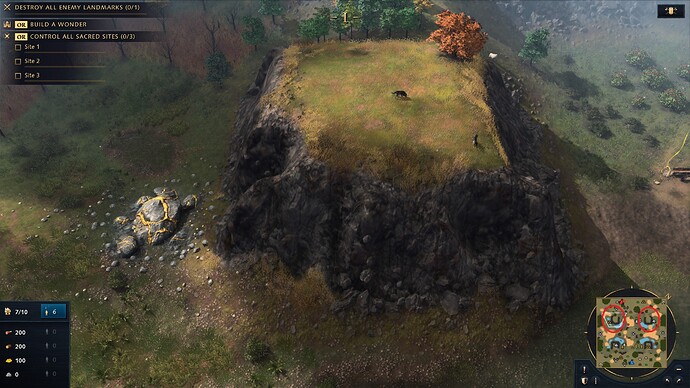 bouncing-gold2560×1440 1010 KB
In the screenshot you can see the wolf there and a tree. I think it’s knocking it off it’s area from the sheep, wolves, and trees generated from the global distribution global_tactical_v2_dist_low_trees. I don’t know if there is a way to leave these static and untouched?
This is generated map, but I used the terrain tool to create this. 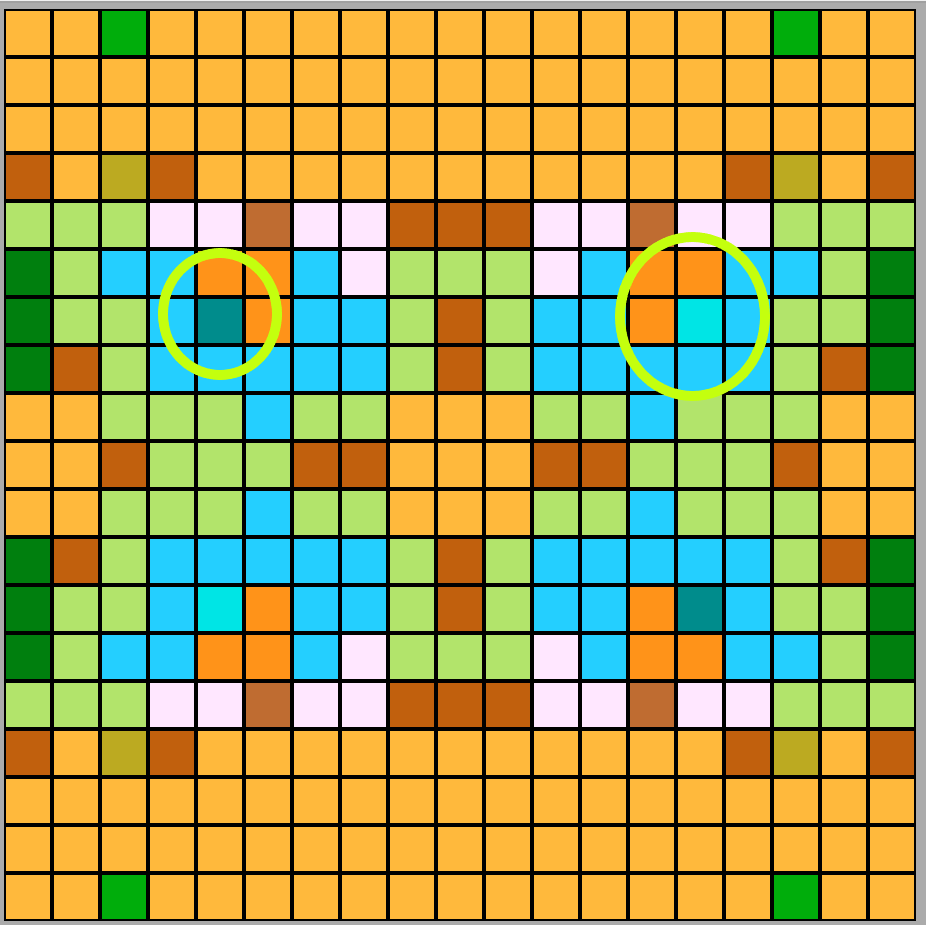 It’s great to have @TheNickOfTime and all. If Relic really cares, I mean really cares on the limitations we are facing. I think I’ve booted up the game today to test erosion settings over 50 times today and still not satisfied. This is not practical to what they see and use. There is no viewer to where we can’t easily learn the erosion, but also the map_size_terrain_smoothing. If any map modder here could see what is generated, you would expand creativity. Right now IMHO is locked down, and has to go through the appropriate channels. I’m telling you now Relic. We need what you guys work with - because creativity is shot and too time consuming. This is torture.

@TheNickOfTime I think the biggest thing right now with generated maps is the local distributions. I’ve wanted to create something similar to Dry Arabia but couldn’t. I wanted to make no big gold for player start but couldn’t - something that simple is taken away from us modders. If you can’t do that. I would say every category needs every option with elevation, because it seems like everything with generated maps operates that way.
e.g. there is a high plateau gold, but no high plateau stone. Only a medium plateau stone

Seems rather broken. Give us control.
P.S. To Relic: I understand it’s difficult to change an existing built system. I feel fortunate to play with some existing tools you guys have used in development, but modders are really not given full control with the most simplistic ■■■■ that you have locked down without saying why.

You can catch thread here: Discord