I played against Dravidian as Bulgarian, I won and got “victory playing as Dravidians”. Even have no DLC…

You will got achievement “win playing as Dravidian” 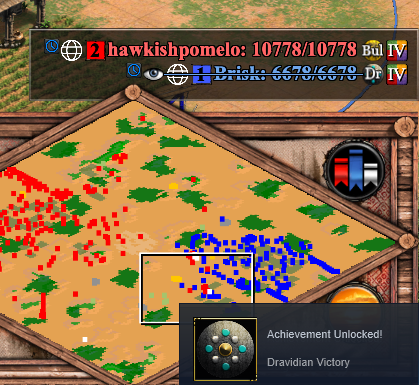 Same! I got the Bengalis achievement when I defeated them.

There are many things wrong with achievements…

I got Gurjara Victory without even owning a DLC. For the same reason it should impossible for me to get thet Rhapsody of the Bohemians achievement (i dont own any DLC), but i got it after creating 10 BBC instead of Houfnices.

I might even got some other weird ones as well. You might wanna track these as well.