The graphics did not display correctly once I launched into a 1v1 nomad ranked game. Almost everything was black (screenshot attached), I had to resign. This did not happen in the main menu and has never happened before. Afterwards I tried a single player vs the AI to check, and it was back to normal.

I have no idea how to reproduce the issue, as I cannot either. I have a hp pavilion laptop with an i5 with integrated graphics. So I barely meet the requirements, but thankfully performance has improved over the months. Don’t know if that is the reason?

Hey, I just experienced the same when starting a 4v4 Arena ranked game. I can make the following notes about the experience: 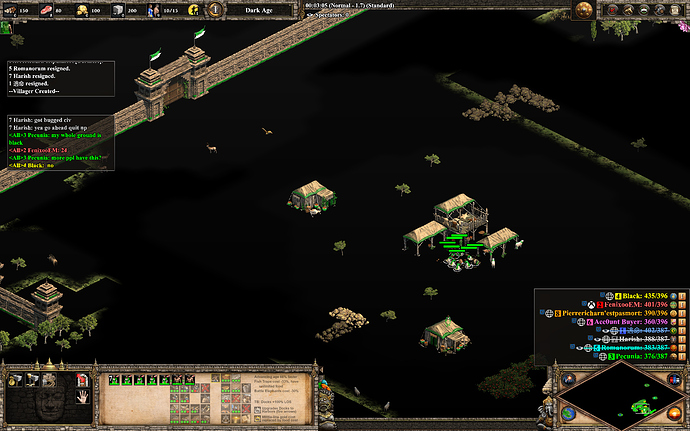 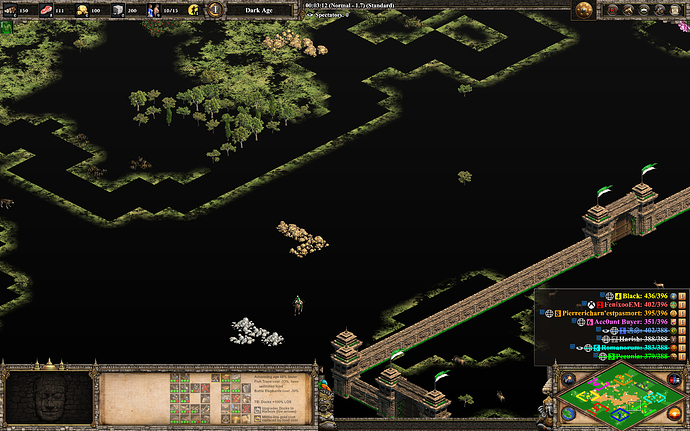 Yes, I forgot to mention I restarted the game before playing the AI, which solved it.
Also for me my opponent had normal graphics, he had no issues.

I just had the same bug. Im play on Steam, Win 10 and with a NVIDIA GPU.
My experience sound exact the same as the other users.

I tried to play the game hoping it would disappear but had to resign. Sorry team 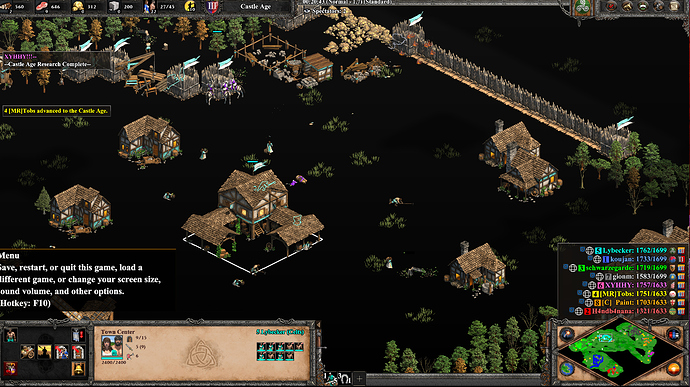 I’m glad other people are having the same issue and its not just my pc.
I’ve played lots and this never has happened before.
since my post it hasn’t happened again, so hopefully its a rare bug.