Grass/foliage aliasing in resolutions under 4k

I’m having a bizzare issue where grass is being rendered rather pixelated on my 1080p monitor, at 1080p resolution–as well as my 1440p native monitor at 1440p. It is only when I upres it to 4k through Nvidia DLDSR that grass no longer looks pixelated/jagged, especially in motion.

Anti aliasing seems to only be impacting buildings (not grass), and regardless of whether I turn texture, image, whatever settings up or down–the foliage remains the same. I have also attempted specific Nvidia settings like antialiasing for transparency, with no change in the game.

It is a minor thing, but I really don’t want to render the game in 4k just to see some nicer grass. Ultimately, it seems uninfluenced by the antialiasing settings in game and come across as jarring visually.

I have heard that others do not struggle with this; whether it is because they deem the grainy grass as acceptable, or because this is a specific issue to certain users is hard to know.

Is the grass really meant to look like THIS? 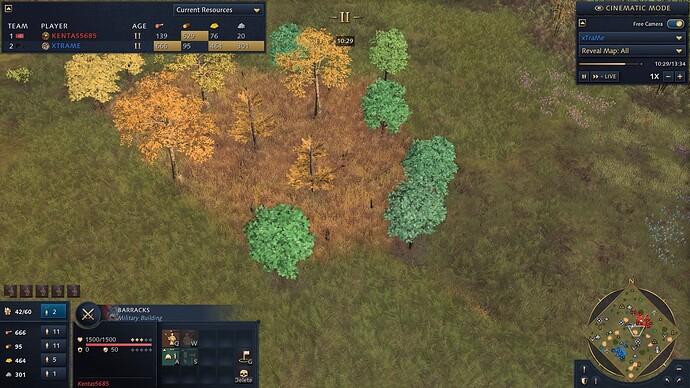 I’d rather believe that there is something wrong with the game files on my system. Does anyone know a way around this or know if the devs are aware of this at all?

I agree with your observations and don’t think there is anything wrong with your system, the grass looks bad. I think after a while your brain just filters it out and it doesn’t bother you any more.

It honestly seems like a bug if anything. Grass takes up a massive space of your screen, and when so much of it is just a noisy mess when moving with the wind, it becomes distracting. Again, for an otherwise pretty game, it just comes across as … wrong.

It is hard to see that this is intentional. As I mentioned above, AA does not influence grass–is that really intentional? When they go as far as animating the grass, it feels like this is some kind of mistake or bug.

The grass actually does look very nice in 4k–but, one should not need to render in that resolution to brute force the aliasing.