Hi,
So a month ago i played as ‘random civ’ and got sweden. I never played them a lot and only ever created one deck to check out the mechanics. But now i had lvl 70 Sweden with the 3 generic ‘Beginner’ ‘Land’ and ‘Naval’ decks. 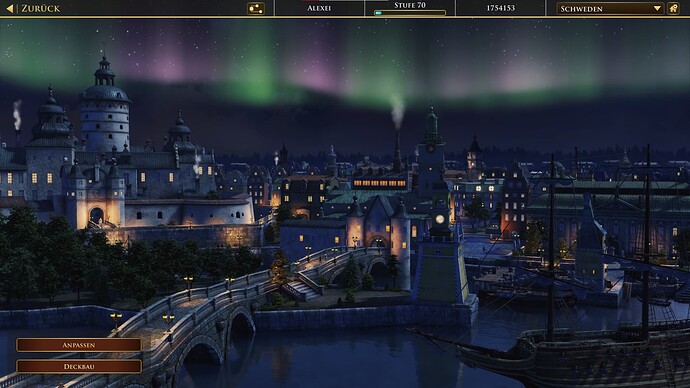 We thought maybe, the HC got swapped through the african royals update and it would be a one time mistake. (it was only sweden)

Today i looked at some other Civs i didnt play recently and found some new ones:
-China
-Ottomans
-Dutch
-Japan 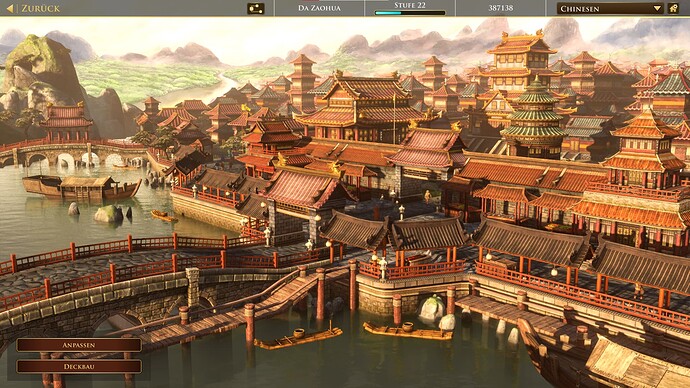 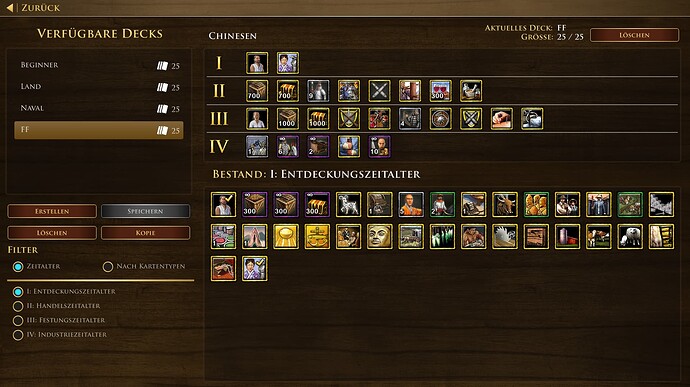 it has the 3 default decks (in english) and one called ‘FF’. I dont name my fast fortress decks that way.
My friend has the exact same chinese HC btw 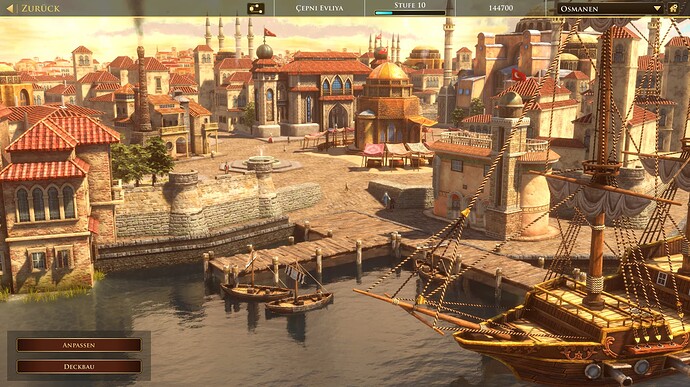 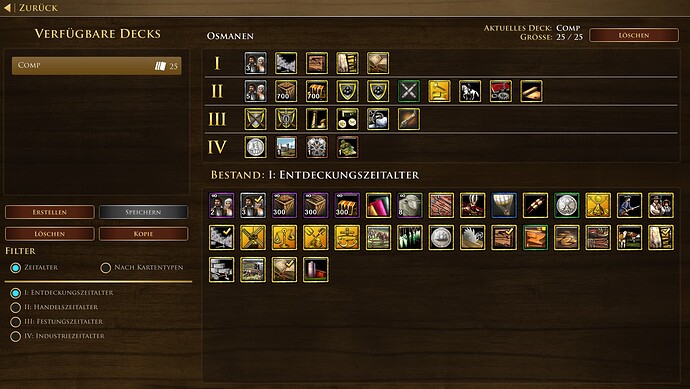 this time no default decks 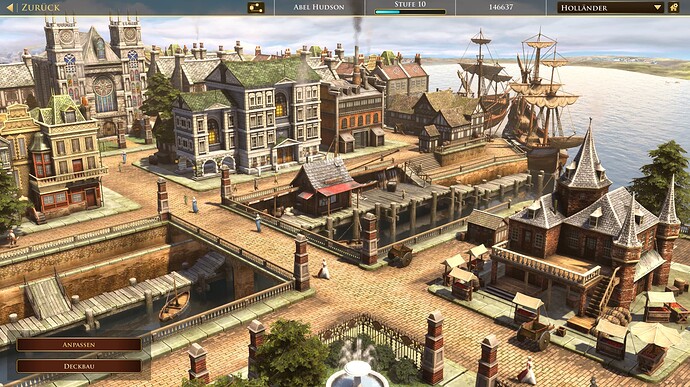 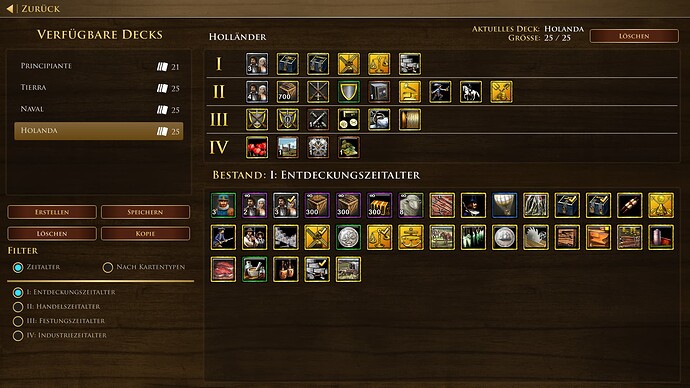 it has 3 default decks and one custom one (all in italian/spanish/??)
(one of my decks was present, but i deleted it for the purpose of this post) 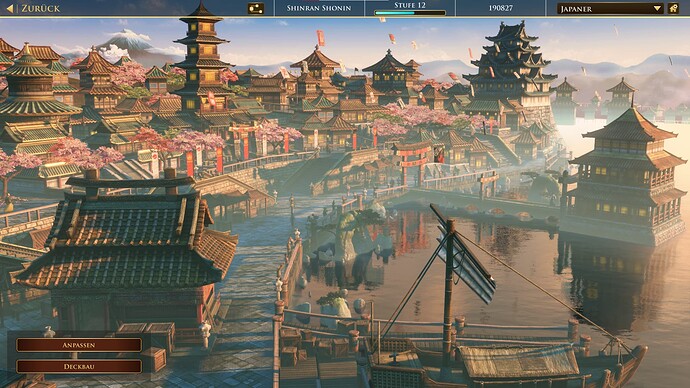 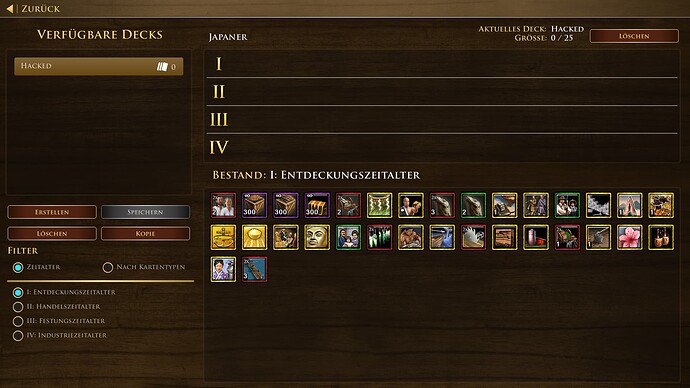 aww what a neat little message i got there

Summary:
Most of the time existing decks get swapped with the 3 default decks
The city names are generic and the names of explorers probably too (except for ‘Alexei’)
all 5 cases differ from each other

Conclusion:
I think the HCs are from different persons with different motivations.

There are 2 reasons to hack a person:

The first one would be pretty dumb in aoe, so it must be the second one. To achieve gratification the hacker has to let its victim know, it had been hacked. This behavior can be seen in the case of the japanese HC.

Looking at the chinese, ottoman and dutch custom decks, you can clearly see different playstyles and skill levels… also a hacker wouldnt waste time creating decks and playing with them (look at the HC lvl bar). Especially the dutch HC and its generated italian (?) notation, indicates that this ‘swap’ wasnt caused by hacking, but by a bug.

In the Case of the swedish HC i dont know, what the motivation was. I think it was also a hacker, because no one would level Sweden to 70 without creating an own deck.

Solution proposal:
Save HCs like in vanilla and link it to the steamcloud, since there is no benefit anymore of cheating and editing your HC lvl.

Please check your HCs, if they got hacked/swapped. You can compare the names (explorers, city, decks) and the few decks i showed above. Write a comment if you found another case.

Did you have similar experiences?