what is the UU?

Imo the UU highly depends on bonus and tech tree so I dont want to decide unitil the bonus and overall tech tree has a shape.

UT
Jade trade:
(400 W, 300 G)
Town center generate gold(0.2/s, 12/min)
Buddhas of Bamiyan:
(600F, 250 G)
Units except siege weapons and ships generate hp while at no attack stance, same speed as garrisoned in a castle (12 hp/min)
(Players can still micro the units to attack at no attack stance of cause, if they are micro god) 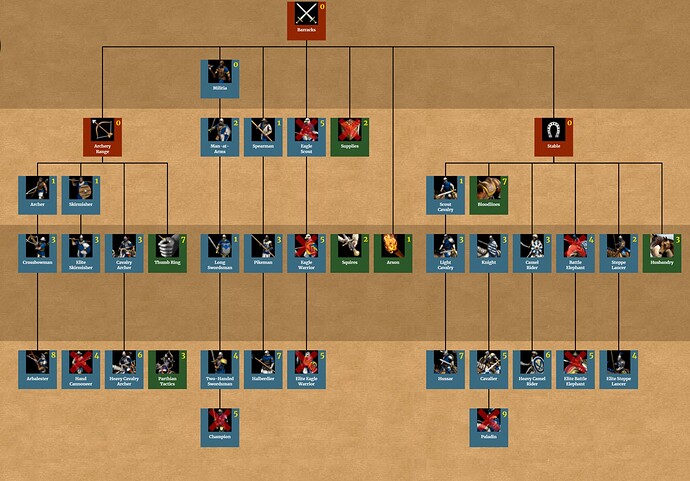 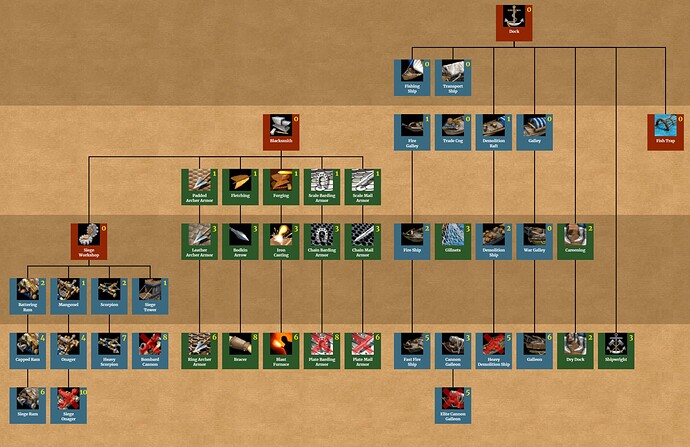 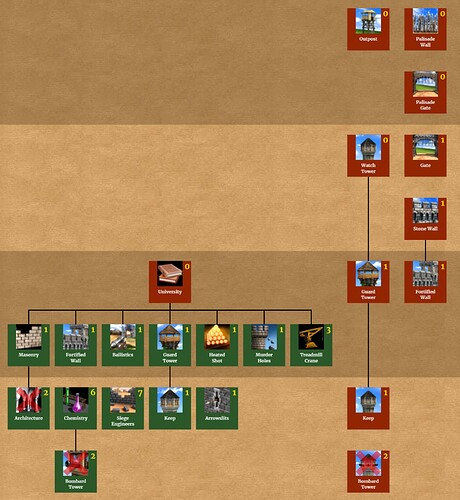 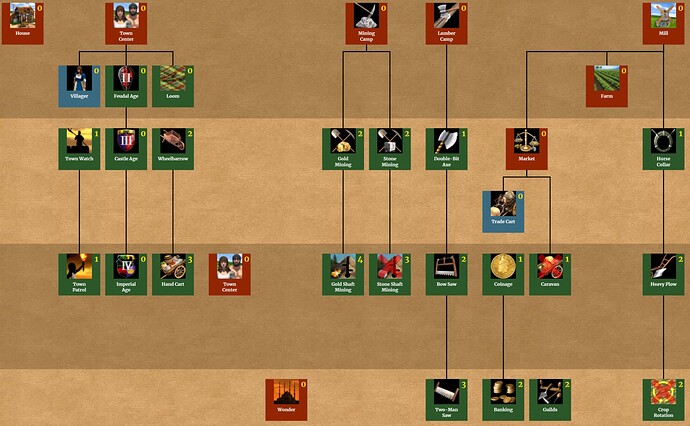 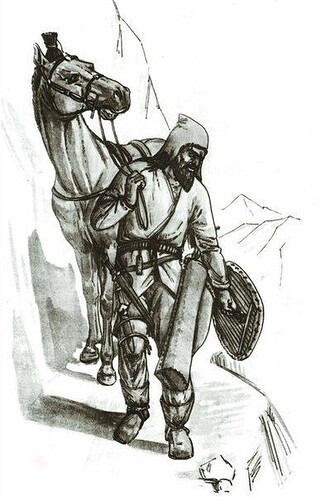 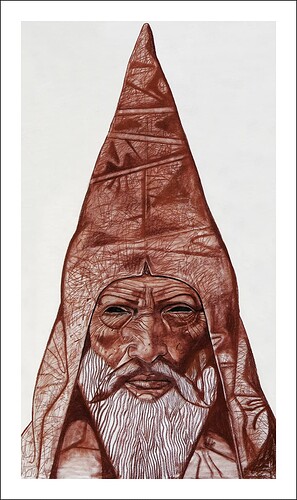 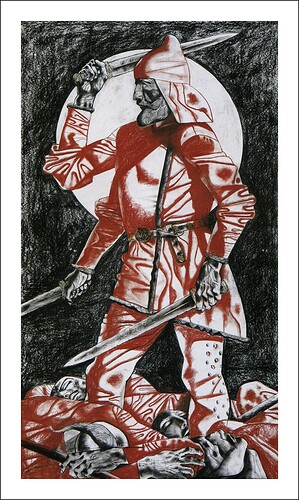 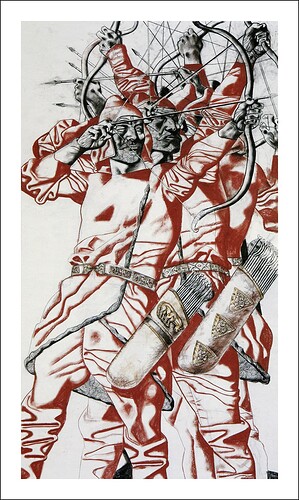 Rather overpowered. Maybe give them free lumbercamp upgrades and change the Burmese bonus to be more useful for Burmese. An idea of mine would be: 1 lumberjack produces 0.031 food per second, meaning that 10 lumberjacks produce food at the same rate as a forager. Kind of copies the Poles bonus, but would help Burmese more than free lumbercamp upgrades and free this up for another civ.

Archery range units return half the gold when being killed,starting from Castle Age;

Far to broken, maybe if Castles produced gold instead? Castles are a lot more expensive, and if you are placing them out of the way to produce gold, they usually won’t be in strategic positions.

Buddhas of Bamiyan: All military buildings can be garrisoned and unis heal faster when garrisoned.

Overall some of the ideas are ok, but your post has way to many holes in it. When suggesting a civ, you probably want a mockup of the tech tree, and you don’t have a unique unit. Fill it in a bit more and see what people think. 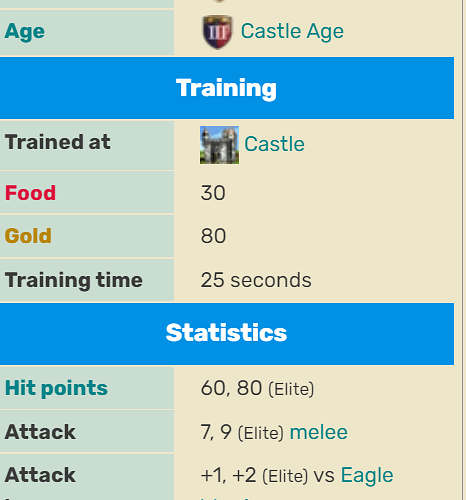 *Post must be at least 20 character long and this is is to fill it.

Yeah this looks more interesting, this should replace the early one. 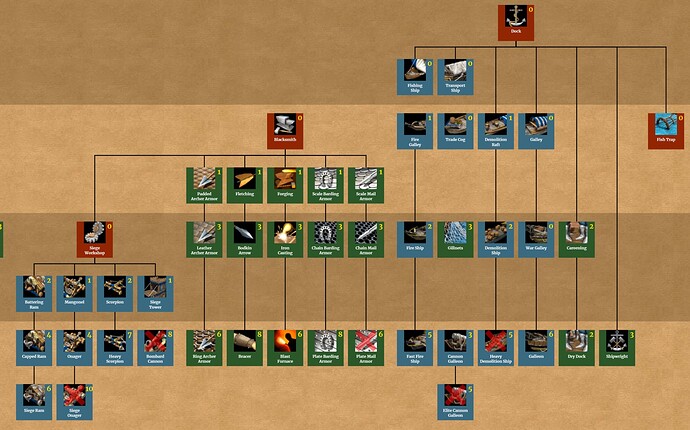 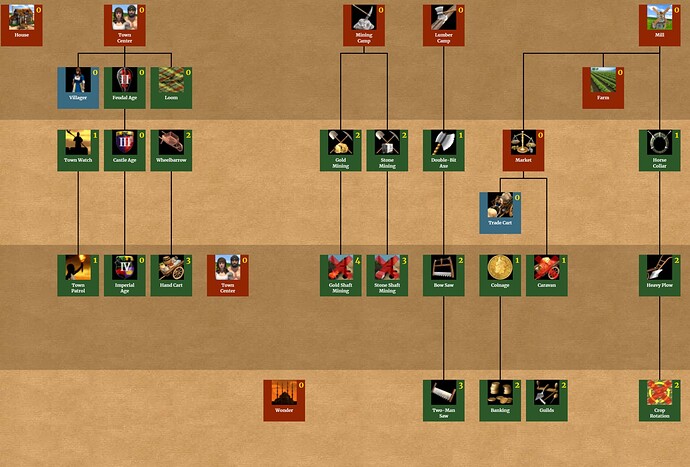 .
This is the tech tree, a little mistake at Caravan, Caravan should be available 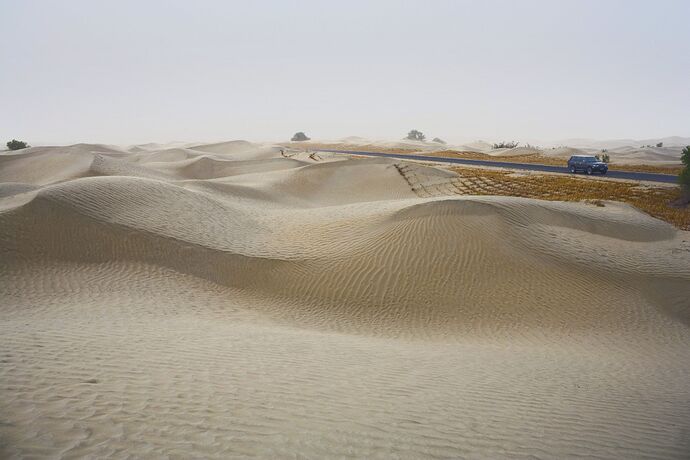 Khotan in the Xingjiang Uygur Autonomous Region of China, anciently known as Yutian, was head of an oasis state controlling the southern Silk Road. 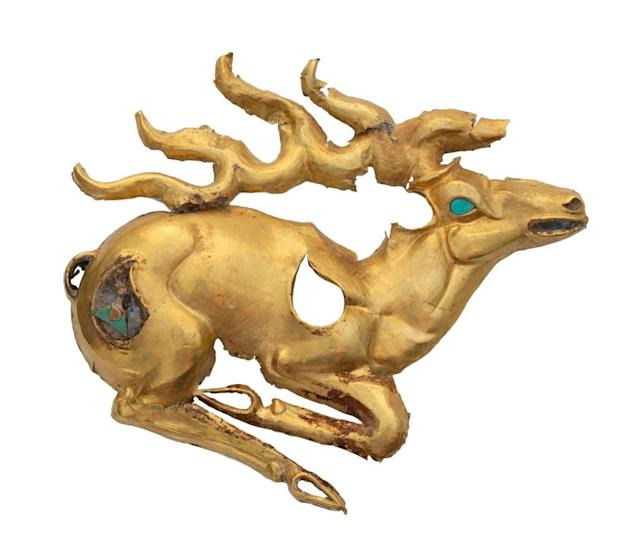 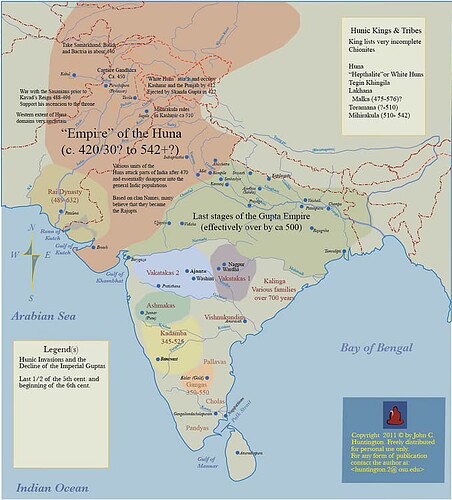 We already have huns ingame so do we need another hun faction?

They are not even huns but eastern Iranians speaking Iranian related language. They are just recorded by europeans as white huns.

They are Huns. They were influenced by Urban Iranian culture like any other Nomadic people. According to your logic, Mongols and Safavid are Iranian because Ilkhanate and Safavids adopted Iranian culture after they governed Iran 60-70 years.

Eh, they arent really the same Huns as the other huns. Rn we dont know if they are relsted or not (but tbh I think Huns representing white huns is fine)

They traveled to and conquered Persia, not living in Persia from the start. But Hephthalites are local to Bactria(about today’s Afganistan), a place east to Persia. Their origin is clear while Huns origin is unclear and no solid evidence show they are related.

The Hephthalites (Bactrian: ηβοδαλο, romanized: Ebodalo), sometimes called the White Huns (also known as the White Hunas, in Iranian as the Spet Xyon and in Sanskrit as the Sveta-huna), were a people who lived in Central Asia during the 5th to 8th centuries CE. They formed an empire, the Imperial Hephthalites, and were militarily important from 450 CE, when they defeated the Kidarites, to 560 CE, when combined forces from the First Turkic Khaganate and the Sasanian Empire defeated the The Impe...

but tbh I think Huns representing white huns is fine

The difference between Huns and Hephthalites is bigger than Chinese and Tibetans.

Yes, but Huns are way too shorlasting to be their own thing honestly so I think using them to talk about all the dark ages steppe people outside of the Gokturks isnt that bad

Tibetans are “dark ages steppe people outside of the Goturks”.

No lol. They werent steppe people

They traveled to and conquered Persia, not living in Persia from the start. But Hephthalites are local to Bactria(about today’s Afganistan), a place east to Persia. Their origin is clear while Huns origin is unclear and no solid evidence show they are related.

It is widely accepted that Xiongnu is ancestor of White Huns, European Huns, and Alchon Huns. Xiongnu is Central Asian nomadic people. White Huns isn’t local to east Iran. They came from central Asia. White hun kurgans (grave) show that their religion Tengrism and Shamanism which is central Asian religion.