Here is HOW someone disconnect everybody else in a PVP game, and I have a solution

Step 1: Google and download a cheater
Step 2: Open the game and run the cheat (but do not activate any features such as fast spawn and add resources)
Step 3: Join a multiplayer PVP game
Step 4: Activate either one of the cheat
Now everyone is kicked out of the game due to out-of-sync

As many people said, this usually happens when some one is clearly losing the game, so they crashed the game and one get a win.

Here is my thought (as a SDE for many years) to easily fix this issue:
1: Clearly the server is monitering all the data sending from different users, and whenever it detect some wierd data (such as +5000 gold), it will just stop the game for all the players (I have to say the method is brutal force). Alternatively, the dev team could write some conditions for ending the game: whenever it has wierd data for anyone, run a cheat check and only kick THAT player instead of kicking everybody.

2: Another approach is simply by determing whether the team win or lose by CALCULATING THE POINTS. Since most of the people abuse this when they are losing, meaning their points are most likely lower than the other team. Thus, simply give the higher-points-team a win, which will make the out-of-sync abuse a completely waste.

These are my thoughts, welcome to discuss and talk about your ideas.

Let’s treat this as civilized and educated people plz.

Also, this can be done easily, please don’t do it for everyone’s sake.
I tested this with my friend in a custom 1v1 game.

Thus, simply give the higher-points-team a win, which will make the out-of-sync abuse a completely waste.

Well, you may end up seeing these folks simply get a score advantage early in the game and then flipping the switch.

Good point, I guess a safer solution would just be kicking the player who is using the cheater.

Please, everyone who has encountered this, write bug reports here instruction how to make bugreport files here
as I understand this forum, developers do not read directly, they are given data in case of straight hard bugs. Therefore, bug reports with screenshots and data from the game will probably get directly to the right place. All concerned, please spend 2 minutes on this. we will not let the game be ruined by cheaters

I also hope that developers can add test game modes instead of using cheater.

Thanks, all. We are aware and working on a fix. That said, please do contact us with any relevant details as @chelny16 suggested:

Please, everyone who has encountered this, write bug reports here instruction how to make bugreport files here

Hello, we just met cheaters. They didn’t manage to defeat us by rushing so they disconnected us when we were crushing their bases…

Please help as the cheats always end the fun with this game… and that’s also bad for the player community.

Will also send you a bugreport

Here are some files already with the cheaters name in a red frame :). Also one of them has hidden history but the other two don’t.

Please also ban them for cheating. In some games, the account is banned so they learn the lesson and the respect. 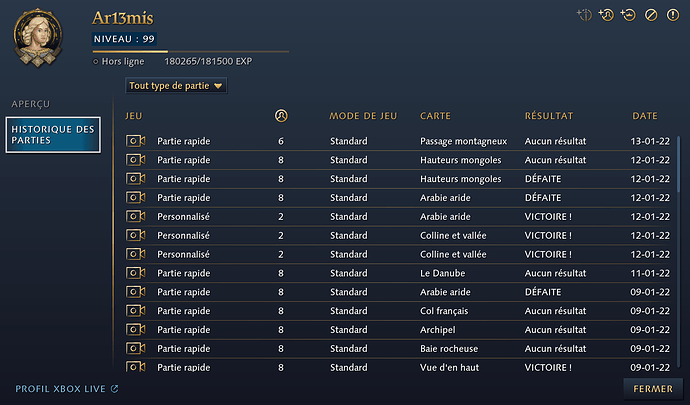 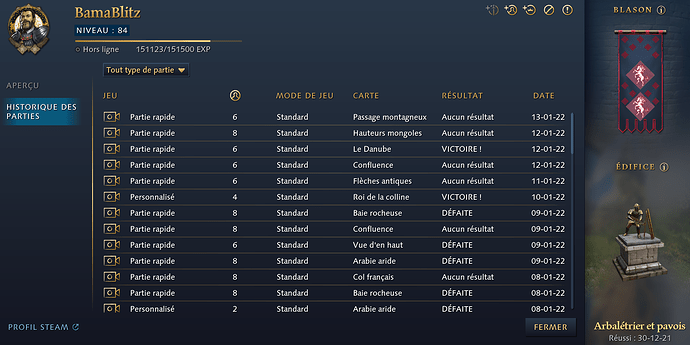 I will also send bug report.

(My nickname is Rave)

Please ban the players in the red square… they don’t deserve to play if they cheat! 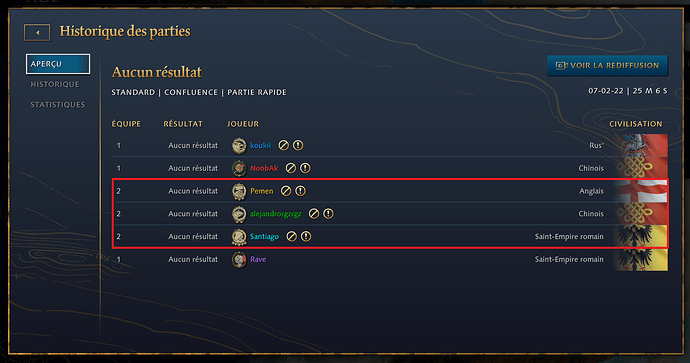 Hey @AegisOfTheSun! Please report them directly in game or to support here. Thanks!

Hello. I did it all. My teammates also in game. I’m collecting data for your anti-cheat team as requested by mail.

Another burst of cheaters ? This I don’t know but it’s always when we are rolling on them and we get all disconnected… oddly it never appears when we are losing…

My ally (red) made a nice rush so we were really on the way to finish them. That’s frustrating ! They are in the red square.

What could be the “no result” state ?

See screenshots… I suspect Sukanya Wang to be a cheater but not the other two this time. 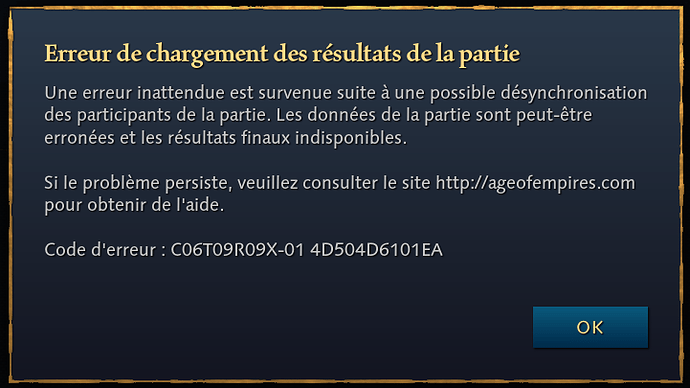 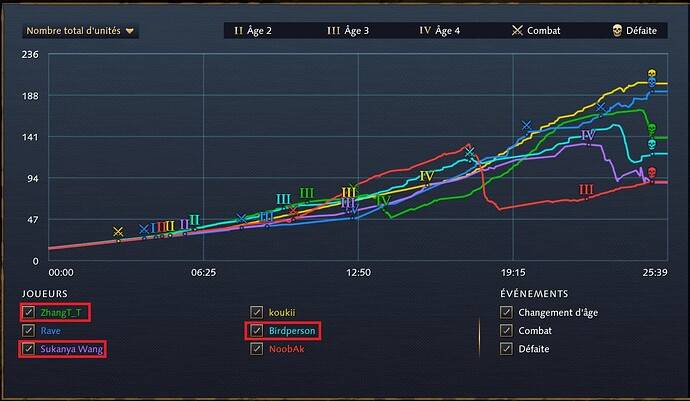 I met a more shameless person named猫神大帝 before. He broke the game by opening it. It’s shameless to say that we opened it, because he had broken down three games in a row at that time.

Oh, now I know what happened. This happened twice today, it’s when you’re winning → error, but then I got a loss. Sucks…