You really need to buff horseman in feudal they truly do not even serve their purpose in countering archers. Even with 2 TC they are basically impossible to keep up production with pure archer spam. Easily the worst unit in the game and needs to be looked at or a buff needs to be considered for them in feudal.

Needs more context. got a replay or match history? There was an identical thread about this a few weeks ago and I agreed then but have since changed my mind. They’re not my favorite unit to use but vs English I immediately produce horsemen out of two stables (1 TC) and am able to overwhelm the longbow rush. I think they are a less forgiving unit comp tho, since if you lose one horseman you lose a ton of resources vs one archer. Gotta make sure you have the advantage before any horse engagement or losing a few will quickly open a lead that you can’t recover from.

Yeah so im not sure how to upload a replay but my match history will be the last game played that im mentioning. My user name is uncletbahg. As it mentions above I get two TC relatively early but not neccesarily super quick. Biggest let down youll see if i engage with horseman and knights and even stutter step as he does with enfglish under no tower and still feel I didnt get enough value from my units.

I agree, in team games they feel useless. One solution could be to increase the attack bonus against archers in Feudal. It is currently on 8/9/11/13. Another solution could be reduce training time to 22s to 15s.

Agree, they feel to expensive for what they bring tot the table.

I would also suggest extra damage to villagers so that I could have a reason to recruit them in the late game.

Horses hard counter pure archers in feudal. If you can’t mass a critical number of horseman to counter archers, you may have issues with early game build order or economic management.

Against English longbow rush, I personally like to go for 1 archery range and 1 stable. Standard archers are faster than longbow, so your archer can close the distance and shoot while longbows fall back from horses.

The game you’re talking about is here: 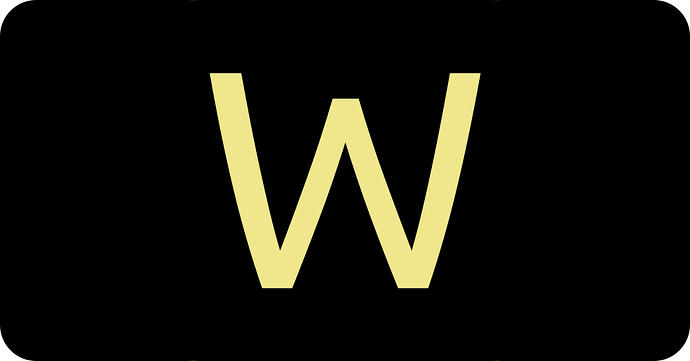 Looks like where it went wrong for you was an engagement around 12:30-13:00, where you had 4 horsemen and 4 knights, and he had 12 longbows. Those numbers might not be correct, but those are the rough numbers.

In your opening post, you said “even with a 2nd TC”, but your 2nd TC went up at 10:38. At 12:30, having built a 2nd TC 2 minutes earlier is a disadvantage, not an advantage, it takes more like 6+ minutes to break even on a 2nd TC, so you’d only have an advantage from around 17 mins onwards, and you’d only have that advantage if the greed doesn’t cause you to lose out in battles before that time.

There are other greedy aspects such as getting professional scouts, and 3 scouts early on. Before that first engagement that went badly for you, your opponent had researched 2 blacksmith upgrades, you had none. He had researched ranged attack and melee armour, so he was gaining 2 points in any engagement with your horsemen and knights.

It’s hard to say more without seeing the replay rather than just looking at the build orders. For example, you had made 2 towers before that first engagement, if the first engagement took place away from them, they’re hurting you in that fight because they mean you have fewer units.

IMO only 8 cavalry says it all. My last game vs English I had 12 horsemen by minute eight and they had 7 longbows 2 spearmen. Idk if they scouted or just predicted horsemen, but it forced them to switch to spearmen, which I predicted so I switched to camel archer. But my point is I held military advantage early, boomed a little later, and always stayed a little ahead of my opponent’s army value. You can count on English initiating an engagement so if you just sit back and mass army you an catch them off guard and chase them all the way home. But there’s a timing to it. If you wait for English to get enough longbows to start one-shotting horsemen, it may be too late.

i totally agree with you specially when your oppenent was english they mass archers so fast at one point they can 1 shot your horseman from distance and veryhard to deal with.English also goes with spearman too since they know his enemy will do horseman to counter his archers while these things happening he need to only pay for 1 military building while you need to pay for 2 to keep up with your enemy and im not even talking about they have a man at arm at feudal age and trains faster than normal man at arms its too hard to stand against that pressure.
Whatever i think horseman needs 1 more ranged armor and they will do better or more damage to archers
And dont listen to what this guy says @breeminator he is good at palying alone in the discovered map you keep making 3 scouts with russian that has nothing to with you losing to mass archers

I wasn’t telling him to not make 3 scouts, just that if you look at the total amount of spending on things other than military (including upgrades), then the only way you can have a stronger army and win that first engagement is by spending less on other things. It’s up to him where he wants to make those spending cuts.

Beastyqt winning with Rus with 1 scout:
Gamers. All. Around. The. World. | !youtube !discord - Twitch

so what its still necessary to make more scout he go for water thats why he didnt do it in this map,i can show you hundreds videos beasty make multiple scout with rus