Hot & Spicy Achievement is not working

Basically what the title says. I played the third mission of the Montezuma campaign “Quetzalcoatl” to get the achievement “Hot & Spicy” that consists in saving Tabasco from the enemies. When I finished the level (without using cheats, on hard difficulty, and defeating both enemies by destroying their bases) the Xbox notification never popped up, and it doesn’t appear as “completed” in the stats tab in the Steam application.

The achievement “Hot & Spicy” should be shown in the Steam AoEII DE stats section as completed. 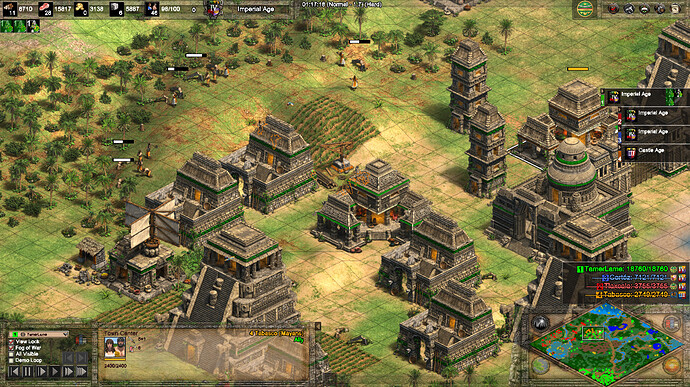 It also doesn’t work on Steam. Also saved Tabasco on hard difficulty, but the achievement didn’t pop. I think you have to get the 20 horses instead of defeating cortez for it to work, but haven’t tested it.

Indeed, you have to save the horses. I tested it the other day. They should fix it to be beatable without the horses though, it’s misleading.