How to beat monks?

Hello, I played against a Russian player having an army + monks. So I made spies but it didn’t kill them. How to beat them?

Well monks can’t fight so just build whatever counters his army. What was he building?

monks have a lot of hp but no direct counters. you’ll need to counter with units that do high damage, and not rely on multipliers, since none will affect monks. muskets, hussars, doppelsoldners, skull knights, things like that. Age 2 china really struggles against monk spam-

what civ were you playing?

I was playing England, yet I had a lot of musk / hussar. I totally forgot to make walls, thanks for the valuable advice

what monks are? russians dont have monks 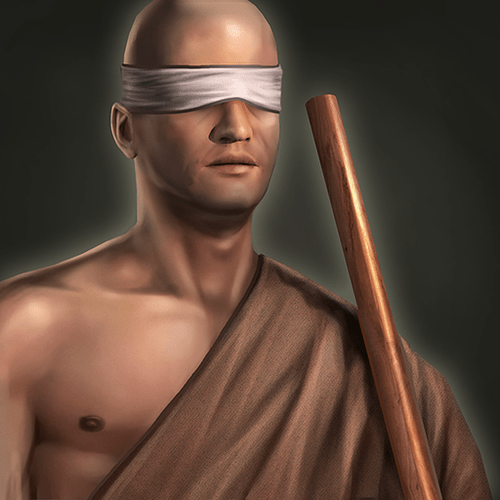 The Wokou Monk is a Chinese outlaw in Age of Empires III: The Asian Dynasties. It is available on the Yellow River map. The Wokou Monk has similar stats to the Skirmisher, but a higher population and coin cost, meaning that there is rarely a use for...

from the church my dude. team cheap priests

but why the need to kill rusian monks? they just heal injured units

they have like 400 hp and russian players hide their muskets and strelets behind them to make their army stupid tanky and impossible to micro against. priests do have 5 punchy dmg too so they’re not entirely useless

they canonly heal when troops arefighting

… the monks are with the army to tank fire. they have high hp in age 2. they are just annoying because you can’t get the strelets with cav without killing the 400 hp tanks lol

this has been a cheese strat since 2005