In a nonstandard game with mods/scenarios, diplo etc. Where resources last forever. How do you beat Turks who spam bombard towers constantly? They make bombard towers as they slowly advance toward you. Turks are considered weak, but in this setting they are very powerful.

It’s so bad. Bombard towers are often banned in many scenarios by way of triggers.

I’ve seen games where players give up trying to get past the unbreakable wall of Turks if they picked a weaker civ. Let’s say you are Huns. How would you break through the horde of janissaries, bombard canons, and bombard towers?

Have you experience this hell for yourself? Where you have to grind down the Turks defences… very slowly. Would it be impossible for the Huns to beat that? 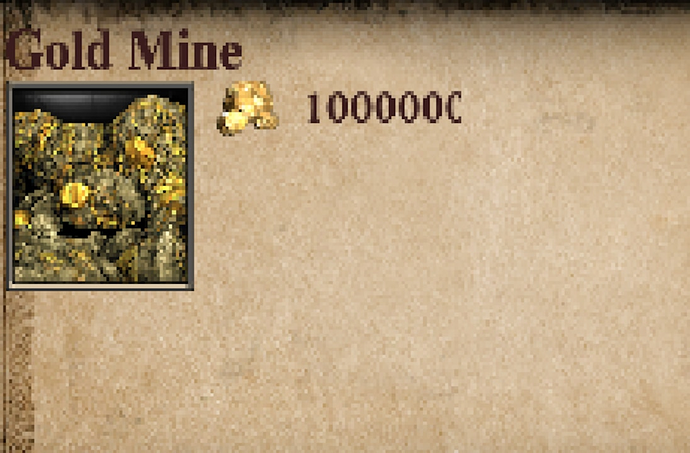 But the bombard canons destroy them since they do melee damage. Unlike the towers.

They do pierce damage since AoC. Siege Rams have 195 pierce armor. It means Bombard Towers do 1 damage to Rams.

I was actually sad when they changed to doing pierce damage, but it makes sense.

The thing from AoK that I really want back is the Teuton TC range tech. I was so sad to learn that I had to worry about Mangonels hitting my TC.

BBT deal pierce damage, but the BBC still does melee dmg (and they have a bonus against siege, so the OP is right to worry that they can kill his rams. Unfortunately that’s still the best siege weapon they have in this scenario as they are less susceptible to BBC than trebs and take less damage from janissaries. So I would say siege rams to attack the BBT and paladins to destroy the BBC then kill the janissaries. Alternatively, I guess you can sneak some stables and spam tarkans to burn their base while the enemy look away.

As of other civs, an ele civ not called Malay can work nicely, or take celt and spam rams/SO.