How to bring back old Cataphracts skin?

For unknown reason Cataphract helmet was changed to look more like original Cataphract from Age of Kings - helmet became flatter. 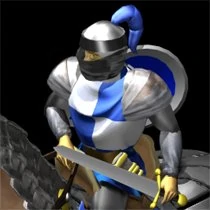 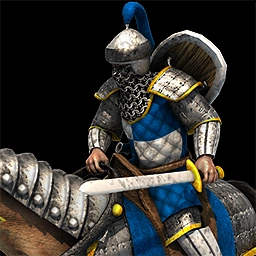 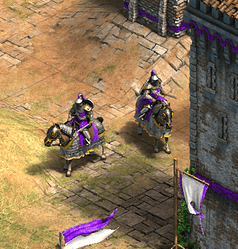 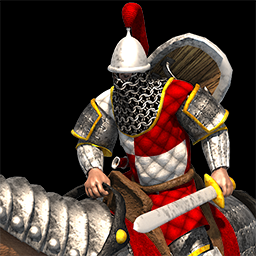 Do anyone know how to bring back old skin or if he is still in game files ? I was looking at mods, but I could’t find anything.

Small bonus:
Did You known that Inca Warchief portrait from AgeIII has the same face as Aztec from Age II The Conquerors expansion cover ? 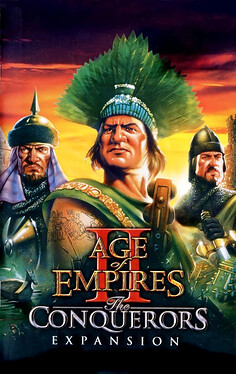 Someone with the beta files might still have it.personally I like the vanilla cat rather than the new one.
Interesting observation btw.

Yeah I was kind of surprised they went so hard with the redesign for such a popular unit.

If they were going for historical accuracy should have changed all the uus not just one.

Maybe not all, Boyar is pretty accurate. And Leitis. Maybe some others. But some of them are pure fantasy (Im looking at you, Throwing Axeman!)

Yeah, the game with scimitar throwing camel riders, rider-less war elephants, automatic siege units really doesnt need historical accuracy. The new Cataphract is cool and all but it feels weird that its the only UU that got a massive visual redesign

Lets not forget the magyar hussar who got wings,perfect example on how to ruin a unit look.

The redesign of the Mameluke is much worse, now they look like Tuareg tribesmen. 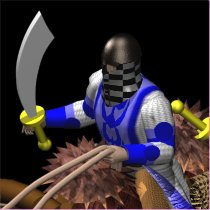 Overall appearance is still the same unlike the cat.

Another huge issue with a unit skin is the archers of the eyes.They should be black bowman not european arbs.

I hadn’t noticed, but now I can’t un-notice it.

The redesign of the Mameluke is much worse

I hadn’t noticed, but now I can’t un-notice it.

I was looking at my Steam screenshots and indeed even few days after release Cataphract is using beta model. Really courius why they changed it.

Here is another pic of chad [ Beta ] Cataphract from E3 scenario 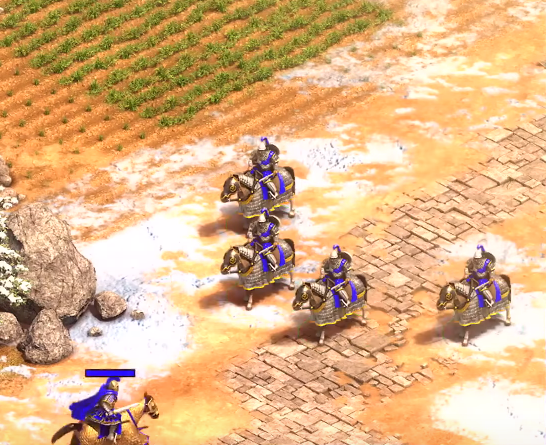 beta cataphract: link to download
i have the unit, but some smx doesnt have the same number of frames as the current design.
When the game as released, a made a backup of the game graphics (just in case). I also, liked more the old design to the new one, by the way.

Anything else that is different in beta?

a backup of the game graphics

Check if the alternate version of “Savaran” also there in those files?

We need this unit!! In Game!

Check if the alternate version of “Savaran” also there in those files?

I have not been in the beta, the backup has made in the official realize of the game, and sadly the only graphic left from that unit has de idle animation.

Thnx for preserving the Cataphract variant though!

I could have sworn I’ve seen a mod called “original cataphract” (or something similar) before.