How to design a good campaign for AoE4?

How to design a good campaign for AoE4?

Its has been a while since we had an RTS with a really great story to tell.
What makes by RTS the situation even harder, you tell story of a faction.

Considering we had some remasters to remind what quality is, it’s indeed groundbreaking how much in comparison simple know-how was lost by modern day teams.

1 Narration, Introduction and Plot
" Narration is a spoken description of events given during a movie,
it’s a tool that does elevate a lot of situations.
For a good story that’s quite important to introduce what is happening
and to have a Plot, where the story is connected.

modern day games have non of it, you are simply thrown into a random situation

Problem is, there are a lot of goals player can follow,
build more stuff or command units to so many locations,
and its imperative, player does not get bored by it.

An example how its done right is this Red Dawn mission from C&C
You get constantly new units and find additional resources, to further motivate your advance,
that gives you a lot of replay ability.

The modern day games do not only design missions, extra boring and lame, also the missions are not even really connected to the story that is told. Even worse as on same map you start on small location, than after you did the objective, the map get bigger and you get next objective, and that repeats several times while throwing a lot of enemies at you. Clearly, such designed mission does rather discourage to play, as player starts to mass more till continue, so finish such mission feels like, meh finally over.

AoE4 does face some here indeed some challenges.
What would you like to see?

This video is really good. Its nice to have choices in the story. 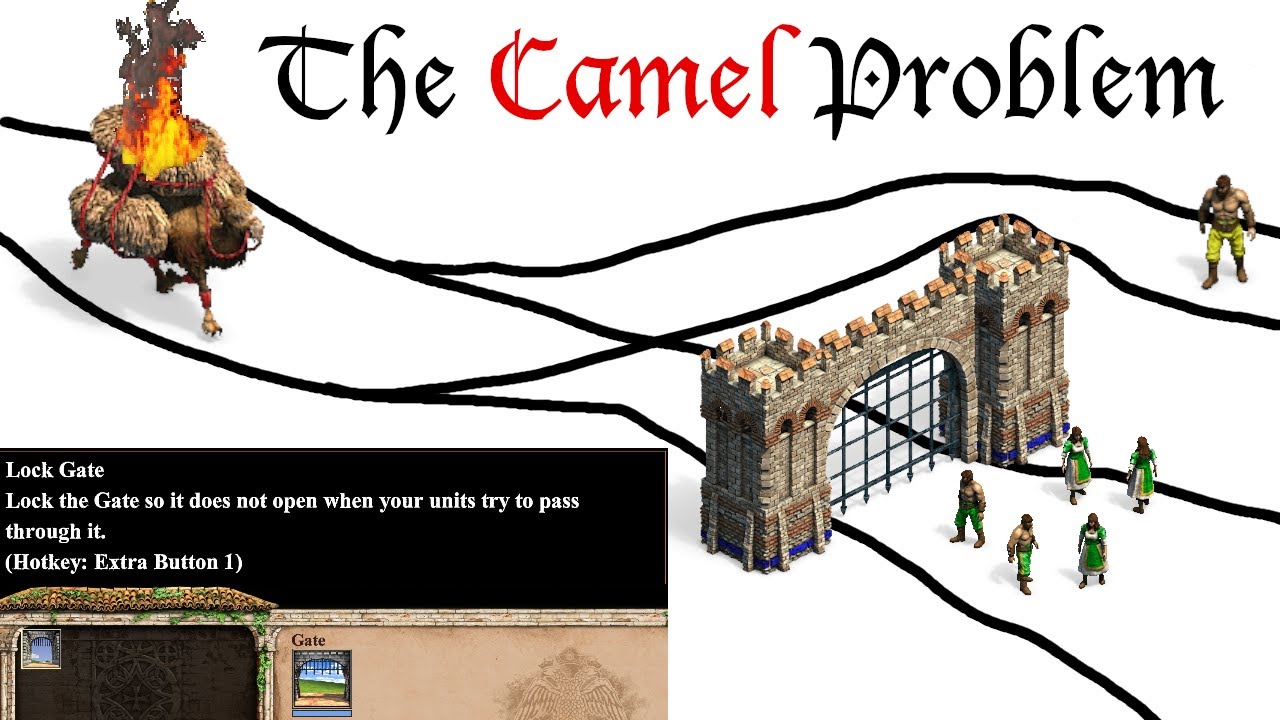 Indeed Choices are making campaign better.
For example in sc2 wol campaign,you have two mission before the final mission:

Indeed Choices are making campaign better.
For example in sc2 wol campaign,you have two mission before the final mission:

Such decision is done instant, as you simply avoid units you don’t like.

I kind of miss the plot twist, moral choices and most of all having a long term memorable scene.

My favorite one was in Battle Realms where you had a quest to kill peasants or bandits, which resulted to play 2 different factions. Of all my friends I was the only one who discovered you can play the criminal clan, instead of the noble one. There was by the way no hint, just game did tell I have to help them, without to tell who to attack.

Starcraft 2 has a very fine designed campaign, warcraft 3 as well.

As for AoE 4 this is what i would want: have an overall strategic map (CoH 2 ardennes assault has it) where you can pick a mission out of 2 or 3 possible ones, forward a front, and get a benefit either in resources, upgraded units, something else whatever. After X amount of missions or turns - you will have to face something as in end battle, or having conquered x parts of the map or whatever. And your choices and performance will make that last thing easier or harder.
On a totally unrelated note, you can tie up this system with a historical person, and having him make personal and moral choices in RPG kind of manner during missions or on the strategic map. Like the moors are invading France, and you (as charles martel for example) can choose between defending them at Tours or some other battlefield (the different maps will play vastly different with different objectives obviously, and what units composition you will have from previous missions may be a deciding factor of which to choose now).
Meanwhile on the road a messenger comes from Paris and informs you of an X thing (more personal in nature, less related to the war effort - something about diplomacy or your child or other family member that can effect the future) that you should make a decision about

EDIT: I would like to add that i very much understand how this has a big development effort to make the extra missions and optional content that you will even not see in one playthrough. To counter balance that i advocate for less campaign content overall…so instead of having like 10 campaigns that are 10 simillar missions with different flavour. You get 1 campaign with 18-20 missions, from which you will play like 12 in every playthrough, but each of these is unique and is affected by the choices you have done so far and your performance in past missions maybe.