How to dominate French in Boulder Bay as HRE

So I’d like to share a build I enjoy a lot vs French on this particular map. I believe HRE has among the best fast castle timings on water maps, and you will exploit this to win land or remain on water.

So, basically you are going 6f, 5w, 4g in that order after starting 4f, 2w. Getting a prelate on game start. Try and get a wood line that aligns with the sheep, for best prelate inspire. However, you are moving 2-4 of your villagers to shore fish as you get enough resources for your first two docks and feudal click up. 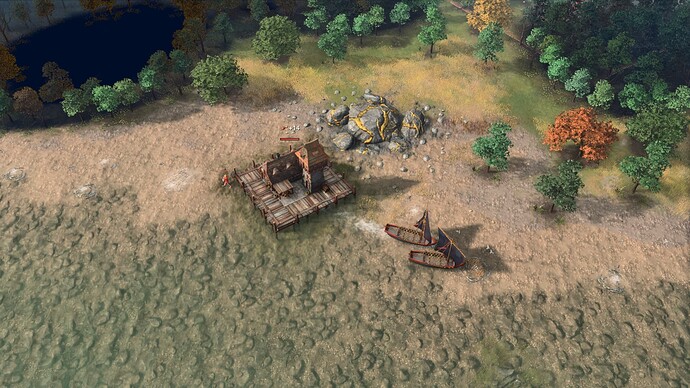 However, you will always build a second dock. Your third dock can be placed by sacrificing a few fishing ships. Moreover, you want to play safe and get 3-5 fishing ships, that you can protect. A third dock is less optimal, but consider it as a wall and not a production building for feudal. The benefit of Boulder Bay is that you can get fields of “inland” shore fish due to the long beaches. 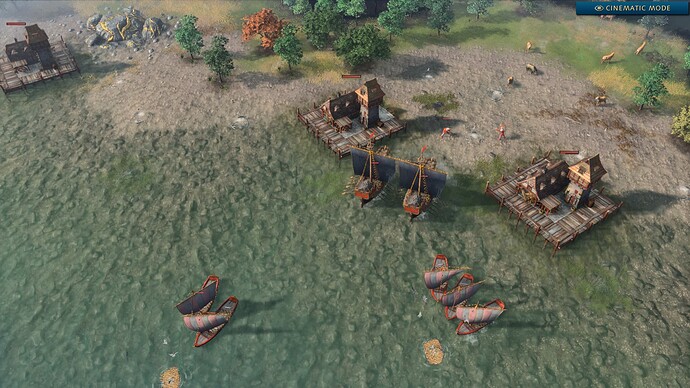 You want to get Meinwerk Palace in order to get ranged attack +1 and fire stations ASAP. While building galleys. You can often spend a few 10s of wood on palisade walls, so that your forests protect you from royal knights. Your first Galley can be used to scout and kill 1-3 fishing ships awaiting the French’s Hulk. French are often greedy with fishing boats, because they know they can get a Hulk after clicking up to feudal, but your galley is faster and can get back home safely. Abuse the abuser. Once home you can use your superior repair at docks and villagers on shore fish to repair your Galleys vs Hulks. 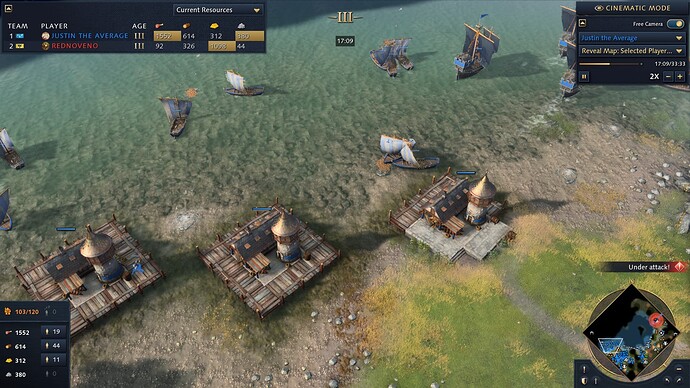 Retreat your fishing ships behind your docks and you should be able to hold of the first Hulks with no problems awaiting Castle Age. You should have two prelates inspiring your villagers on woodlines and gold at this stage. HRE also allows for a second TC if you went for stone right after feudal clickup with 3 villagers. 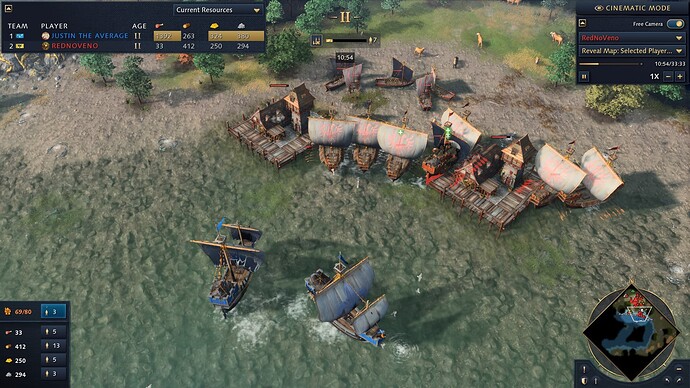 Get the Regnitz Cathedral for your castle landmark as you have a guaranteed relic at the back of your base. This gold will help you break out early in Castle age from French walls. Often the French player will try to corner you with walls and royal knights. a few spears and villagers can help you set up vantage points on stealth forest. 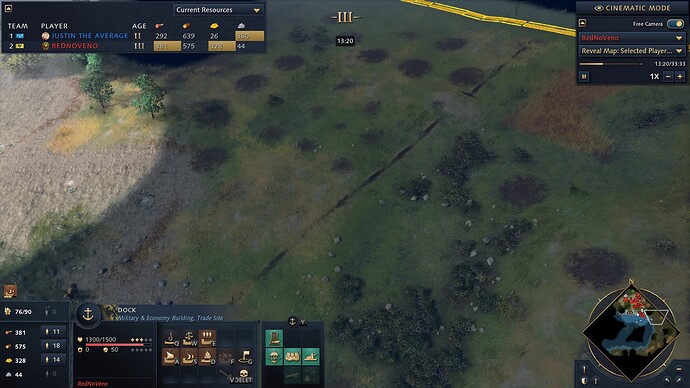 Once you get to Castle age, you can make decisions. 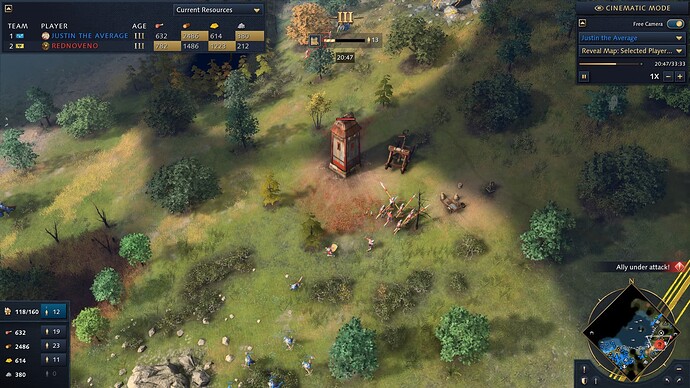 Even if the French has an economic advantage, they often fail to capitalize if they can’t win the water side of the match. If they overcommitted with fishing boats, you can take a few of them out with your fast Galleys without much resistance. 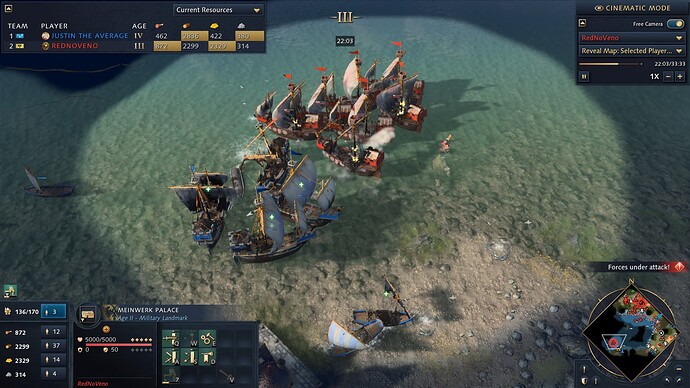 Punish land and water trade accordingly. Regnitz Cathedral is an amazing landmark on this map, because it can help you by diverting villagers into food. Even if you lose water, by having two TCs you can reorganize your villagers into deer and berries for a timing push at the 10-13 minutes. The idea is to exaust the French player by forcing a commitment of 4-7 Hulks if he wants to delete your fortified water base. This is very expensive for the French player and can result in a very slow Castle click up.

2 Likes
Looking to improve with HRE. What strategies are there? Plus some other questions
PergamentKlee71 November 22, 2021, 10:29pm #2

Interesting guide. I have one big question: You can’t really push the French with Galleys until Castle, which means they will have a water boom, like you, on top of the usually French economic bonuses. The French will commit on water, wasting resources. At what point do you let go of water? Or do you push them until the end by going FC?