How to revert to previous AOE2 version in steam

How can I revert to the previous AOE2 version in steam?

I also got some issues after updating the hotfix today.
Is it possible just to revert the installation of the latest hotfix 39515?

Not possible without some key from the devs. They only seems to share those keys for big tournament.

[image] Age of Empires II: Definitive Edition - Hotfix 39515 Today’s hotfix follows in the footsteps of Update 39284 with a handful of important fixes for issues that cropped up in last week’s build. This includes the notable pauses during gameplay, AI behaviors that proved disruptive to players, the loss of the final chapter in the Saladin campaign, a misrepresentation of ELO changes following ranked matches, and more. Learn More…

Read up on the Changes: Age of Empires II: DE — H…

Yesterday there was a hotfix. I havent tried the game, but i think your issues might be solved. 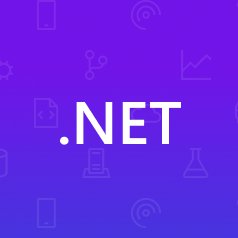 Found this one. Use it with care. I dont know if it works. Might be the solution.