I know the game pathign is really bad, but how do i work around this? question 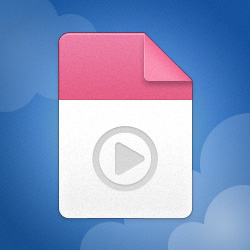 on the video my cavalry tries to kill a infantery unti that cannot be slowed down (i think there is no info on the iu for the enemy to know that, i didnt know it until the enemy player told me), but my cavalry instead of keep running forward they just come back from where they were going, so the question is:

how do i know beforehand that my cavaalry wont keep going forward and just go back?

On the video I can clearly see that you commanded your cavalry to go back: 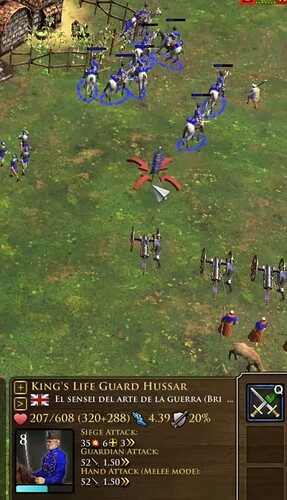 I don’t see any pathing issue, they are doing what you told them to do.

About slowing down, there is no info because it’s not true; all units can be slowed down (only exception are Chimu Runners with their special temporary ability).
I think it’s difficult to see the slowdown effect here because the enemy units are being regrouped into a large formation, causing them to speed up and negate the slowdown somewhat.

this is the right one

could be a bug, but from the vid it kinda looks like your opponent might be doing the pull trick to increase their speed as well, it might be a good idea to post the game to see what your opponent was up to

Okay so in this video, I don’t see an issue with the slowdown either; the enemy units are properly slowed down when your cavalry hits them.

The reason why most of your cavalry goes back is because you didn’t order them to attack. Here I can see that you only selected three cavalry to attack and those three keep attacking and don’t go back: 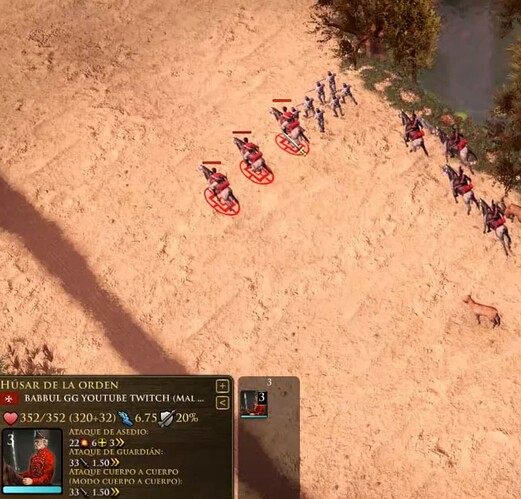 The other 5 cavalry you didn’t order to attack, so they only move a little bit when they see enemy units near, but afterwards they return to their original position where you last ordered them to go.
So the answer is you have to specifically order units to attack, otherwise they will just go back when enemy moves too far away.

this is the complete video:

also is very annoying that husars atack buildings when units are at sight, now i know this beforehand so i now that i must move them manually