All the icons of building, units, and technologies were gone from my hud, and I had to guess/remember where everything was in order to play. This took place after a ranked game in which I failed to connect, for no apparent reason. I clicked on the tech tree 1 or 2 seconds before the countdown to start the game ended… afterwards, I was shown the normal game loading screen, with all the players listed on the left. A couple seconds later, the screen went black and the same game loading screen showed up again, seemingly loading from scratch. The game never loaded (lost elo), and in the 2 games that followed (one ranked and one unranked) my HUD looked like in the attached pic. Restarting the game seems to have fixed it for single player (I haven’t tested multiplayer again).

No idea. As I said I think I clicked on the tech tree right as the game started, there was a double loading screen that disconnected me, and in the following games all the hud icons were gone. 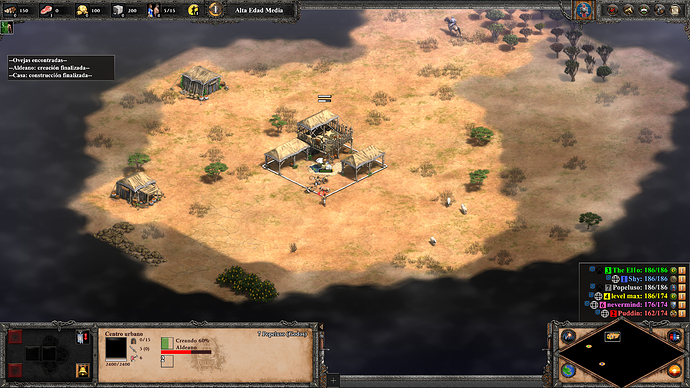 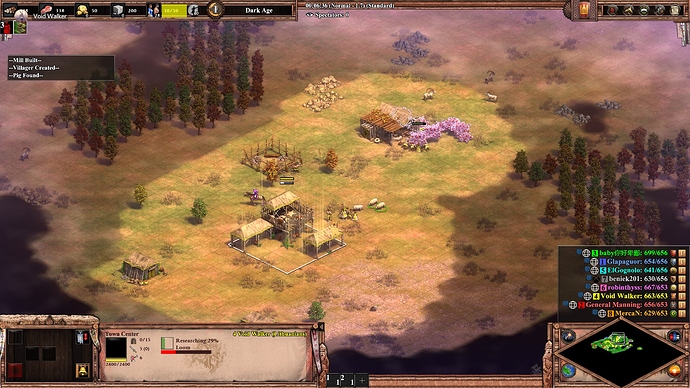 Can confirm, happens to me as well

Happening to me too, only randomly, not every game.

In the last few days when i was playing , in-game units and technologies icons just became blank pictures. I don’t know in what circumstances is this happening but i know if i restart the game it returns to normal.
This bug happened to me 2 times 'till now and one friend encountered it too at the same time with me .

Registering that this happened to me as well, in two different occasions. I don’t know how to reproduce the issue though, me and friends queued for a ranked team game and as soon as the match started all icons were blank pictures, and it persisted till we restarted the game. In one of the occasions it happened to just me and one other guy, the other instance it happened to all 4 players in my team.

When I installed the game for the first time on my PC, icons went missing, too. I can’t remember well, but I think that, with a restart, missing icons were back again.

Happening to me too! So annoying, have to restart the game to resolve the problem. Have to quit when it occurs as very difficult to play with them missing, and thus loose ELO for another AOE2 bug!

The images for units and building types did not load in bottom left menu for one of my games. I could click on the buttons and hotkeys were working as well. I have attached the screenshot for reference.

It was a one time problem. I do not have reproduction steps. 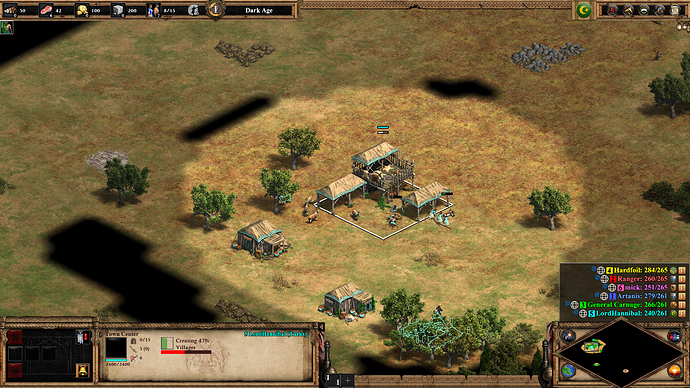 Thanks for pointing out. changed it