Ideas to make old civs "up to date"

Disclaimer: This is purely aesthetic, and is mostly for fun and casual gameplay.

Whether you like the addition or not, the US is the most “advanced” civ visually with Civil War-era units and steamships, while most European civs visually stalled at the Napoleonic era (and Japanese stalled at the sengoku jidai, and Aztecs did not even develop).
Gameplay-wise it could be balanced, but to keep the style a little more consistent, there are a few things that can be added just for more flavor:

Ways to avoid significant impact on balancing:
DE devs actually did a good job adding some new features to the imperial age, where most competitive game would not reach. That’s really a nice touch.

If some unit looks too advanced compared to the overall design of the civ and cannot be placed anywhere, it can be unlocked by a card or technology, with limited accessibility. Nizam fusilier is a nice design (though very weird), and other church cards can have a similar rework.

More on this:
In AOE3 units typically do not evolve into another unit. So Janissaries remain Janissaries and just get more decorations when advanced in the “Industrial era” where they became obsolete (like all Aztec units). So it’s weird if they suddenly switched to a westernized line infantry like the Nizam Fusilier. A way to circumvent this is to make the latter a different unit.

I would actually love to see actual star forts instead of that horrid fort design.

Also, man-o-war should have the “battleship” design.

Lastly, why not have an Arena type map - Malta for example - where we could start in a star fort (with the wall from the campaign). Aoe II has it…

AoE3 already has a fort prefab you can plop down in the editor, they could easily make a map where players start with that instead of just a normal TC. The prefab is a small fort with a TC and a market inside. They could have variants that use different fort walls for different civs, as appropriate.

Can you put a picture here? I think its a great idea. 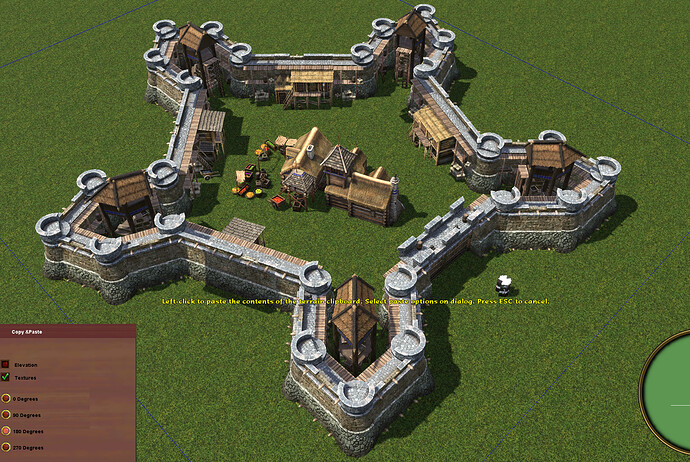 Great!!! Imagine a map with this. Either side having to go outside the walls to get ressources (due to limited space), but unraidable other wise.

Can also call it Arena, like the old AoE2 map.

Also, they could easily make culture specific ones. 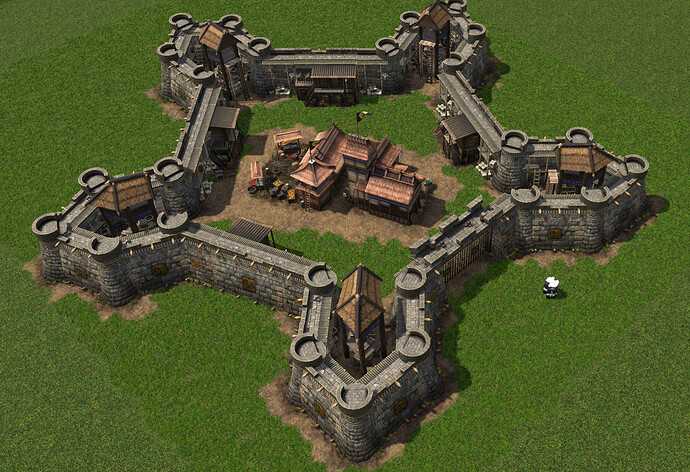 probably would need to be a bit smaller for ingame.

Ro this day my biggest disapointment is the walls not looking like this.

I already made a thread of Historical Referencing for Portugal, to bring them up to date on some aspects.

There’s barely enough space inside for units to move, if you make it smaller you can’t really fit anything inside anymore.

i thought was to replace current fort with this? so no need to move units.

No, we were talking about a new skirmish map type where players start walled inside a fort like the ones in the campaigns.