If you could add a 'New Cheat Unit' or other Cheat Idea to the Game, then what would it be?

As you can tell by the title name of this discussion it concerns about adding new potential cheat units or other cheat ideas to the game. Since cheat units aren’t exactly meant to make sense or necessarily be based on something historical, you can therefore go wild with your ideas for a cheat unit or anything else in this discussion.

I made a post earlier in January where I suggested that a cheat unit called [Leppich’s Airship] could be added to the game. It would be based on an invention made by an German engineer known as Franz Leppich, who tried to make a bomber airship during the early 19th century for Napoleon’s army and later for the Russians, this would in turn give this unit some historical worth just like [Leonardo’s Tank].

I wish I could include the link for this airship unit in this post, but if I were to do that then it would get censored. You can find this post of mine if you just type in “Leppich” in the search bar.

Other than this idea I thought it would be funny if there was a unit called the [Gargantuan Grenadier] which you can tell by the name would be a titan sized grenadier. The Loch Ness monster would be a cool naval cheat unit for the game as well. It can go by the name [Nessie] in-game and can attack from range by shooting a pressurised water beam from its mouth. 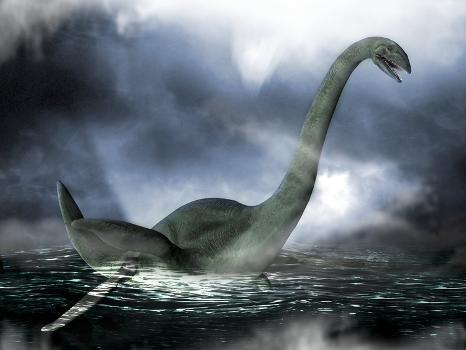 (Edit: It would also be great if there was some kind of female cheat unit in the game. I can’t really come up with something that would be based on history at the moment, but I have an idea for a female unit that would be called the [Dame of Ruin].

This cheat unit will be clad in sinister armour (which can be either Sci-fi or Fantasy themed) and wield a skull shaped pole hammer, where the hammerhead will resemble the skull of an African Cape Buffalo. Similar to the Incan [Maceman] she will send enemy units flying with her hammer. The [Dame of Ruin] can also use another attack where she shoots out a black hole or vortex that drags enemy units into it and that will explode afterwards. A force field will cover her body that has to be breached first before she takes damage. This force field can regenerate over time.)

If I could only pick two of these four cheat units that I mentioned then it would be [Leppich’s Airship and [Dame of Ruin]. 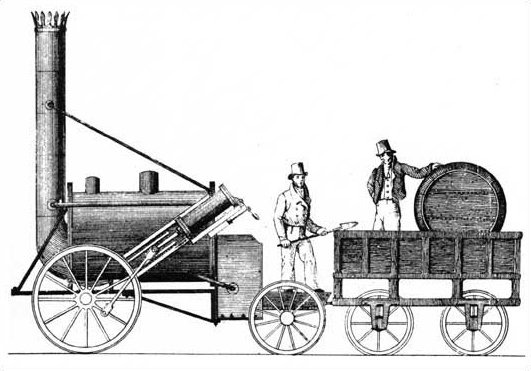 A cheat unit depicting one of the very first trains. Fires an MLRS amount of rockets. Obviously. 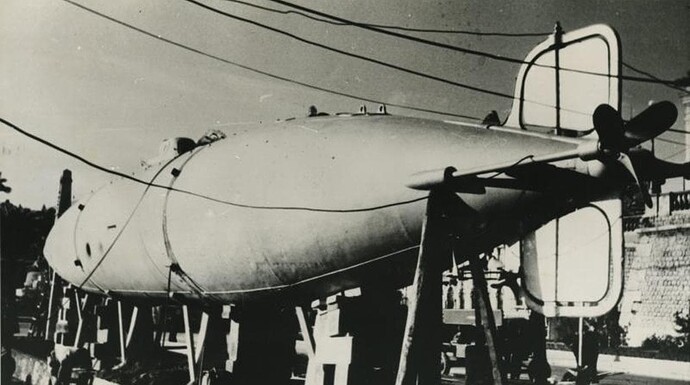 Is Moesbar included? I would say to add a new cheat as opponent chat spy.
Seriously I would like to see an atomic bomb as a cheat for fun, we’re out of period well it’s okay because there are tapirs flying. 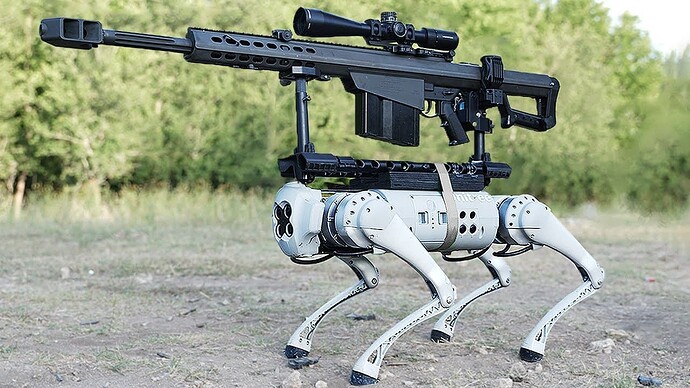 a gun that kill 5 on a straigh line

The daimyo is stronger than many trap units. (Just kidding)

Pages for logged out editors learn more Turtle (also called American Turtle) was the world's first submersible vessel with a documented record of use in combat. It was built in 1775 by American David Bushnell as a means of attaching explosive charges to ships in a harbor, for use against Royal Navy vessels occupying American harbors during the American Revolutionary War. Connecticut Governor Jonathan Trumbull recommended the invention to George Washington, who provided funds and support...

A cobra car and a priest that chants wololo

The series always had some futuristic cheat units. It’s not Empire Earth with air as a legit combat plane, so jets are out of the question, but ballons already exist so I think attack helicopters could be a cool thing that actually would be fairly easy to control (especially with Ludicrous zoom option enabled). Loads of HP and medium-range missile and machine-gun attacks.

I need to replay World in Conflict…

How about some classic stuff?

id like to see the flying dutchman, id imagine it as a fluyt that flies and can go over land, maybe coloured neon greenish.

passive skills.
All nearby units gain 40,000% damage.
All nearby settlers produce 40,000% more resources.
You can receive shipments from the origin city.

active skills
queen takeover
Switches all units and buildings within a 30 meter radius to his side.

Nemesis
The queen can create an army of copies of any existing unit within a radius of 30 meters.

@MUTYLATOR5553 That would be interesting. What kind of cheat building did you have in mind?