The Imperial Age cannot be researched in the historical battle “The Era of the Princes” . But the button is still there in the TC.
So either we should be allowed to advance to the Imperial age, or the button should not be present. Pic below: 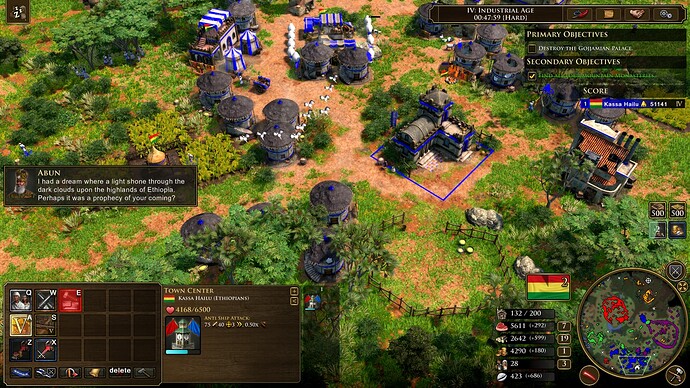 I have played the historical battle only once - I’m reporting from the one time I played it.

Either we should be allowed to advance to the Imperial age, or the button should not be present.

Hi @DiplexBoss6, thank you for your report! We are now tracking this issue.