The Incas are a civilization that since the game came out has been unbalanced, it went from being a broken civi to a trash civi, currently the only good things they have are the chimú runner and the feathered spearman; after the last patch only native rush is viable, and only if the natives have a food and wood cost. The huaracas were unbalanced until the previous patch, now they are useless, due to their high cost. Bolas I think they are fine. The maceman is a useless unit, it is too slow and takes up a lot of population space. The priestess is a rarely used unit and her ability is almost a decoration. In a treaty game the Incas are trash, they don’t have anti-artillery, a mass of cannons and the game is over. In my opinion they should rework some units or enable the recruitment of light cannons.

They were until the last patch, now huaracas do half as much damage vs artillery whilst being out ranged and countered by it.

The OP is correct in everything he says, inca are now probably the worst civ in the game with only the native rush being viable. They’ve been nerfed in everyway and been nerfed ridiculously hard. Stopping the instant garrisoning in the fort was enough why did they go further and nerf huaracas vs artillery, just doesn’t make sense.

Huaraca: They are unlocked at age 2 and are the equivalent of the Abus Gun of the Ottomans. 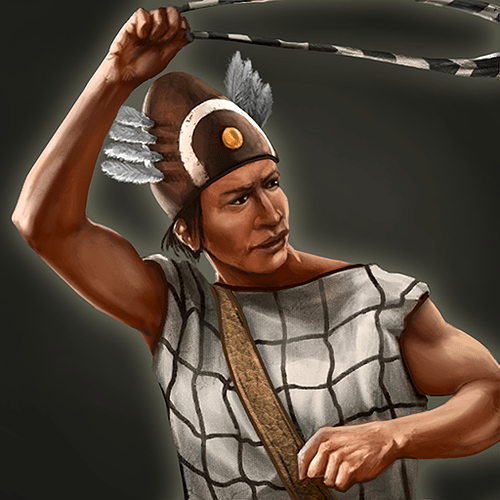 The Huaraca is a ranged infantry in Age of Empires III: Definitive Edition that is unique to the Incas and can be trained at the Kallanka and Stronghold. It is similar to that of the Slinger in Age of Empires II: The Forgotten, but effective against... 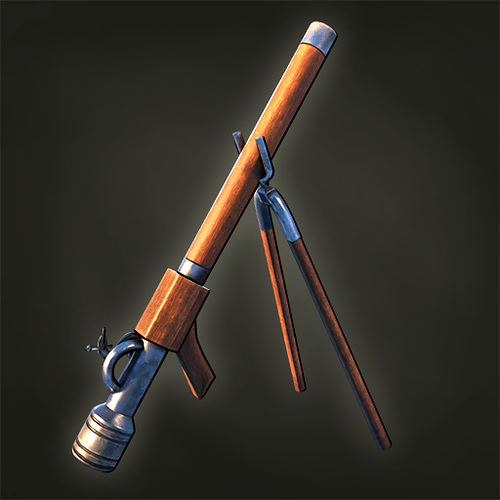 The Abus Gun is a ranged infantry in Age of Empires III that is unique to the Ottomans and can be trained at Artillery Foundry, Fort, and Galleon. Although it resembles a small artillery piece, it is classified as an infantry unit. An Abus Gun is an...

Effect6: Allows you to upgrade European units to Imperial.

Effect7: Allows you to create artillery foundries and enables the creation of European cannons.

Incas are still very strong. The native rush is a bit op . Overall getting close to a balanced civ

Huaraca is trash on killing artillery. 22 range with max 40 siege damage which is AWFUL there is nothing you can do against musk horse art + walls.

Seriously speaking, the Incas are pretty bad right now, I proposed the change to the huaraca, but I said it was important to have the multiplier vs Artillery. I trust that the devs were wrong and gave him the multiplier vs infantry looking for it to be vs artillery.

Another thing that could be done to the Incas is putting the letter ‘s’ at the end of the name ‘Inca’ in the game because it should be spelled ‘Incas’ and not ‘Inca’.

I have no idea what Huaraca’s are useful for now, here is their age 3 stats compared to the jungle bowman.

I don’t see any value in this version of the Huaraca yes it has 3 more range but it cannot kite so by the time it fires your enemy has already close the distance to a range that they can fire back. Yes, it has siege damage but with the .5 multipliers vs skirms it’s like giving skirms 50% range resist instead of the standard 30%. Huaracas are far more expensive for comparable stats to a jungle bowman, they both die to a cannon in one shot so why pay more. and if you send the card that adds 1x multiplier to JB they out damage Huaracas all the while being able to kite, JB are just the superior option making Huaracas another useless unit to stand next to macemen.

The only use I can see with Huaracas is vs grenadiers due to grenadiers high range resist, and that’s only if they’re behind a wall and you cant get chimus on top of them.

Oh and I guess there almost viable now as mortars late game now that all native mortars cost a ungodly 8 pop, when it use to be 4or5, sorry macemen your still useless

Need fix for sure. Nerf the native rush, buff the rest of the civ.