What can one say, eagles, slingers and kamayuks all wreck in style. You get siege engineers and siege ram for lategame pushes. Their eagles are better against Mangudai and CAs than Mayan 100 hp ones. Anything with less than 13 pierce attack tickle them.

Enemy thinking of skirms or parthian tactics? No no, they have no bonus against Kamayuks.

Enemy wants to do infantry? No no, slingers are on the job, and kamayuks go even against champion as well.

Towers, TCs, outposts, castles, stone walls costing 15% less stone is sick and means you can build a tower for you forward gold and still afford another tc! Incas eco bonuses might be weak but there are 4 of them!

Want a fast game? Your enemy has a bad map? No problems, tower rush, eagle rush, its all in your hands.

Get focused in a team game? No problem, villagers are supertanky and even if you build tower or 2, you can easily afford TCs with a bit of stone.

Best thing however is that you have 5 different infantry (villagers!) and 3 archers! Easy upgrading and swapping units! Enemy won’t know whats coming.

Their UU isn’t just little bit better knight/arbalester/CA/Champion, it is anti cavalry infantry that isn’t weak to parthian tactics, infantry or skirmishers! Halbs are crying in the corner!

Incas are awesome, no game is the same. Oh yeah and you get to scout with extra sheep, gamebreaking!

They are the all-rounder of the American civs, afterall.

Yeah Incas are one of my best civs that i picking, but to be honest i don’t play with them like the normal meta, but Noboru rush every time i picked them. But i tried the kamayuks and honestly, they are one of the best UU in the game, and the most thing that i love about Incas is :

“When you are the Incas, you are not in danger, because you are the danger!!!”". I came up with this saying when i was picking them many times but currently i am now with Saracens crazy all-in market Yolo

Guys, it sounds to me that a new event celebrating the Western hemisphere civs will be welcomed. The Mongols had one and it was very fun. I say, time to appreciate the Mesos! (I know, I know - technically the Incas are not a Mesociv

)
I will try to sneak in an idea that I’ve seen in numerous posts - lets give their units a more distinctive look, awarded in the event celebration. Let’s say that if you complete a challenge you can unlock a new look for your units, that affects only your gameplay. The Snowman-at-arms was the best freaking idea, I’ve seen so far in the events and I want this to be the main goal of all next patch updates. Having an Inca emperor (the king unit) or a more realistic infantry-line units will be sick!

Man you forgot that incas dont have eco bonus

They sort of do, with very resistant Villagers that benefit from Blacksmith upgrades.
Incas economy is hard to effectively raid.

Well the starting llama is an eco bonus, and the better houses, while not a real eco bonuses, do help save a bit of wood. Combine those two and Incas are the civ with the smoothest start of all.

Hey please, they save 5 seconds off farm building time! Thats 2 resources per farm!

But tbf it being team bonus is bad because sometimes you build horse collar and place farms then you have incas in team and it makes you mess up.

Anyways Incas have 4 eco bonuses: Save wood from houses, faster building farms, starting llama and cheaper stone costs. If you add incas and mayans in same team, Inca stone walls only cost 2 stone! (Granted buildtime is still worth 3 stone per wall so its not even that much cheaper but still!)

You are overestimating Incas a little bit. They are good (and more so at lower level matches) but not that great.

Incas seem to do well being the second best civ at using the healing fortress formations to keep their gold intensive army up and running, I suggest giving it a go, it may improve their gameplay

The incas are good at countering units. This + vill rush but… that’s it. Yeah, it’s a great advantage but it’s not that easy to play them. All of their units are generic and their eco bonuses are early game oriented.

Beside the vill+tower rush, which is cancerous (and powerful) in my opinion, they are one of the most balanced civ in the game. Good at everything, excellent in nothing.

i agree with everything, except the stone eco works for TC, and castles

Houses supporting 10 population is even better than the Huns bonus as you don’t have to change your build order to make use of it. 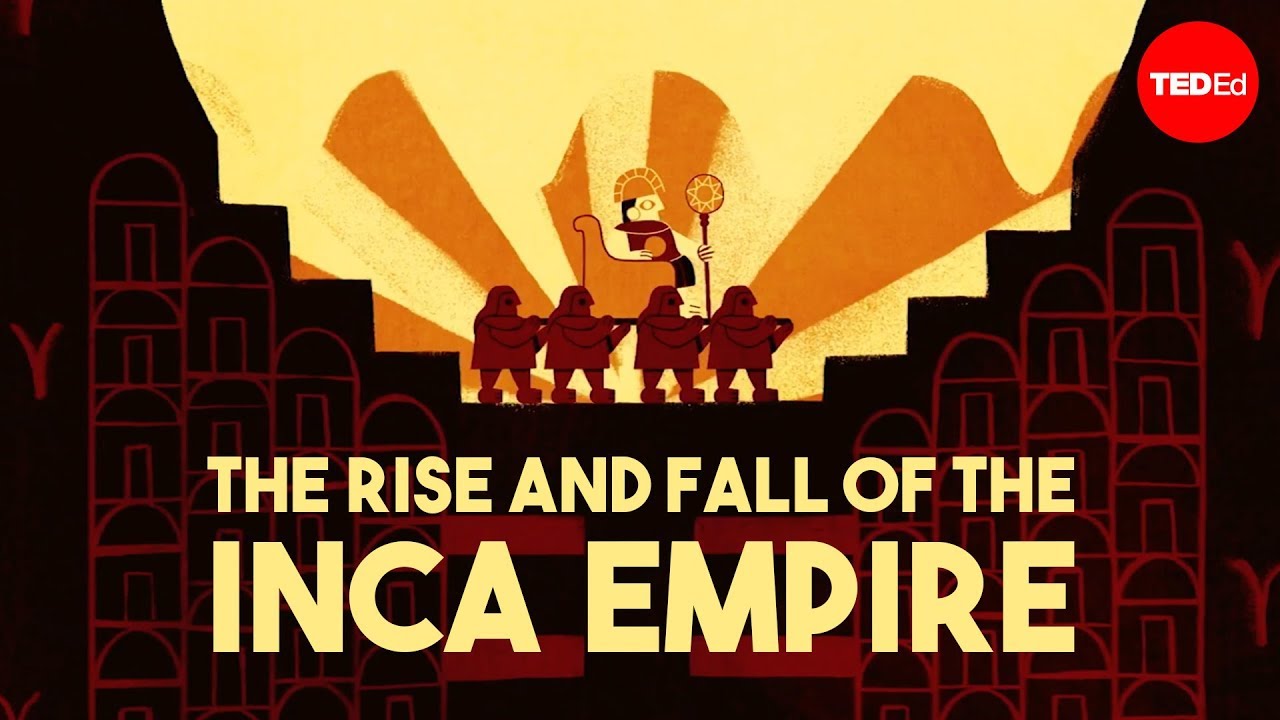 Here’s a video about their awesome history.

I would say the real advantage of the Inca bonus is that you can still defend with house walls, unlike Huns.

Inca Eagle Scout rushes are fun to mess around with. For Feudal Age Eagle builds need fast Forging and Scale Mail Armor to be effective, which has synergy with the Villager bonus, and the decent early economy bonuses help with smoothing out such an odd build. But, much like the Byzantines, the tricky part in playing Incas is balancing intentionally overcommitting on a certain unit type to force the opponent into a tech switch with good timing on anticipating that tech switch and getting ahead of it with the Incas’ better counter units. Also like the Byzantines, finishing games with Incas where the win condition is destroying fortifications is hard to do without late game siege weapons, because their strengths are in mind games and reactive defense over brute force (except for the Incan Tower Rush.)

Nevertheless, these weaknesses contribute to the Incas’ unique playstyle and are another reason for why I think Incas are fun.

yes, Kamayuk is good, but the lack of eco bonus and the high need for gold make this combo very slow, if we talk about a simple fast castle, a normal frank will already be able to create 10 knights at the beginning of the castle, while you will only have to defend and boom the economy, this will put you at a disadvantage as you lose control of the map, so you will only have to win time by going to Trush, at the same time there are many civilizations with equally good combos and a stronger economy: Turks, Mayans, Tatars, etc., I mean the combo is what it should be, this is the Inca style of play, they bet on it all by going to Trush. Another thing is their team bonus, too ridiculous(I think that razrabotciki think that skid on the stone, partly also common cause that too is doubtful), there have already been discussions on this topic, I have just recently had the idea about the potatoes which from the Andes, how about a partial replacement cost of the farm from the tree for food?, something like 40 wood 20 food or 30w 30f, maybe it’s too difficult especially for a team bonus, but in fact it requires only a small change in build order in the initial stages but in prinipe not great from the present, when you don’t have time for horse collar, and in theory, food has a lower cost than wood, especially in the later stages of the game, and this is perfectly combined with the Incas 1. the Incas already have a hint of saving wood at the beginning, combined with an additional llama, this will allow them to save on loggers 2. due to the high cost of gold of all inca units, they will go to trash wars earlier, combined with reinforced skirmishers, I think this looks good 3. well, perhaps the fact that the direction of the bonus is saved on farms is also a plus

nerf inca, most idiotic civ of the game

They are the best of all the American civs and they should never be nerfed.