Pretty much nothing in this game is historical. So why is siege immersion breaking and all the other stuff isn’t?

Can you show me a battle that swordsman were fielded as a primary unit, or the last time you saw a house burn for over 300 years. Maybe mid attack conversion or miracle heal by priest. Never needing to fill arrows, ammunition, or other projectile. Maybe a historical account of 30 brittish longbow destroying a castle. The only siege that doesn’t do well against against building is batista. The catapult line was used against enemy personnel and not just building. There would be several fielded for a battle. Rams would use more then one to take down gates. There are a lot of unrealistic things in the ga.e you j
Just have to use your imagination to help it find a place.

Where we draw the line is of course a matter of taste. Monks are the worst, but at least they’re rarely in significant numbers… unless being trolled by a smurf. Catapult micro or mass rams is second for me, and this is extremely common.

Fun fact, the alpha of AoK had “more realistic” mangonels. They would be produced in packed form 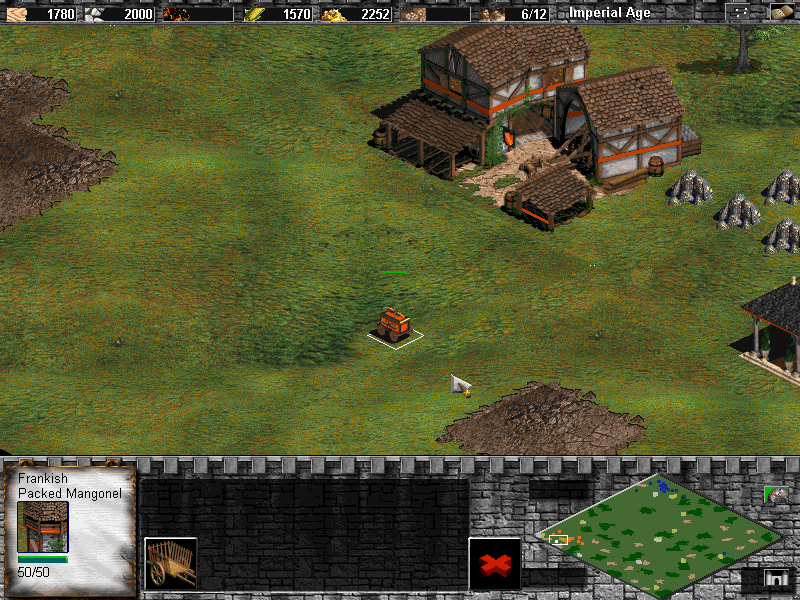 and you would have to unpack them in order to attack 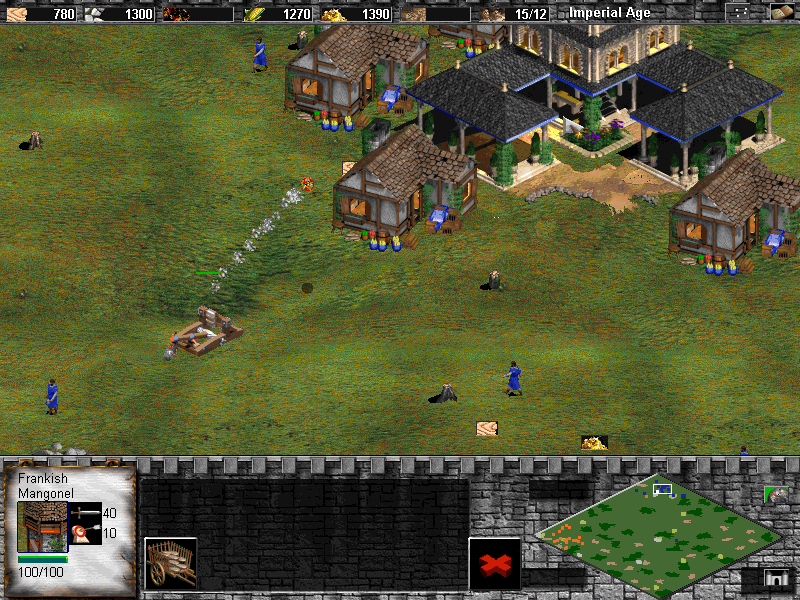 They would even drop some ressources to scavenge upon being destroyed

Why they gave up on this? Not hard to see, just look at the trebuchet and bombard cannon’s stats 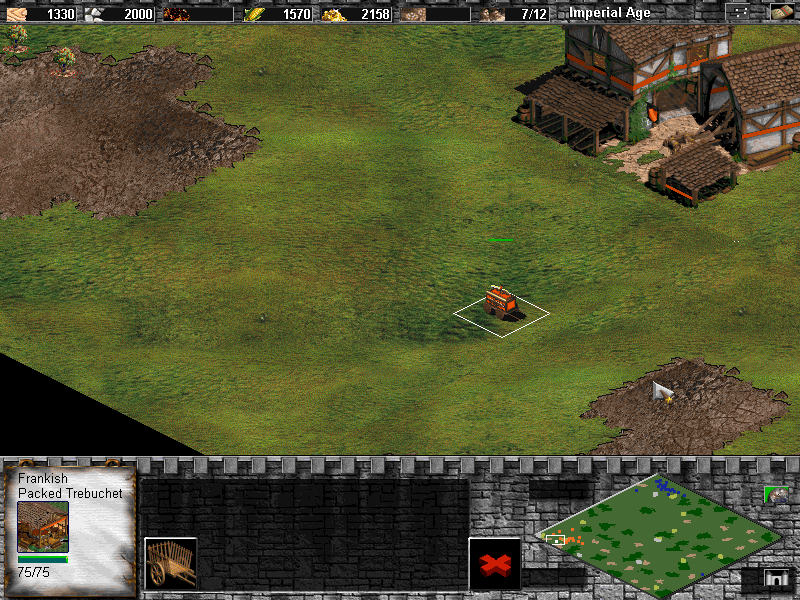 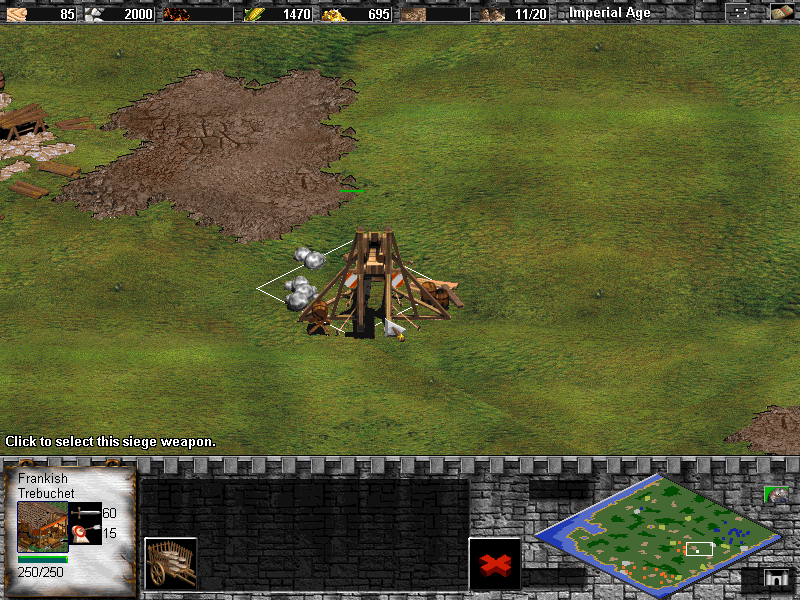 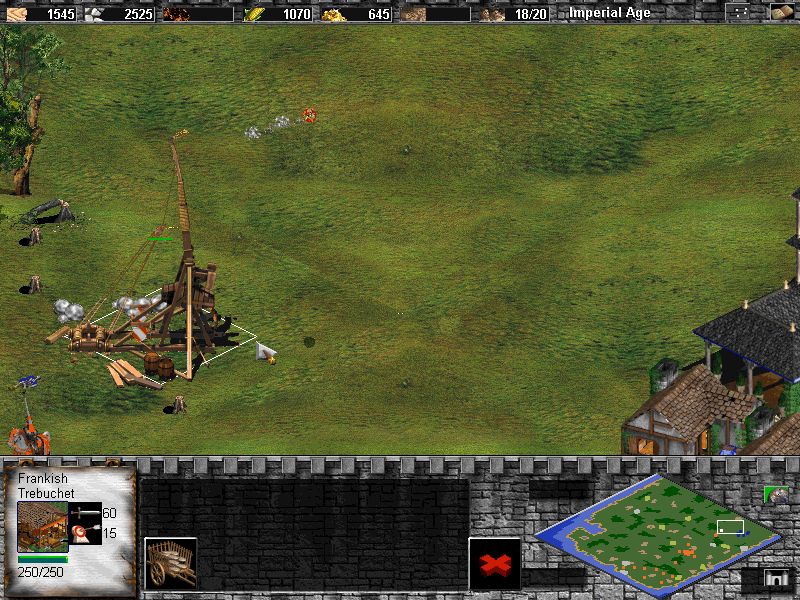 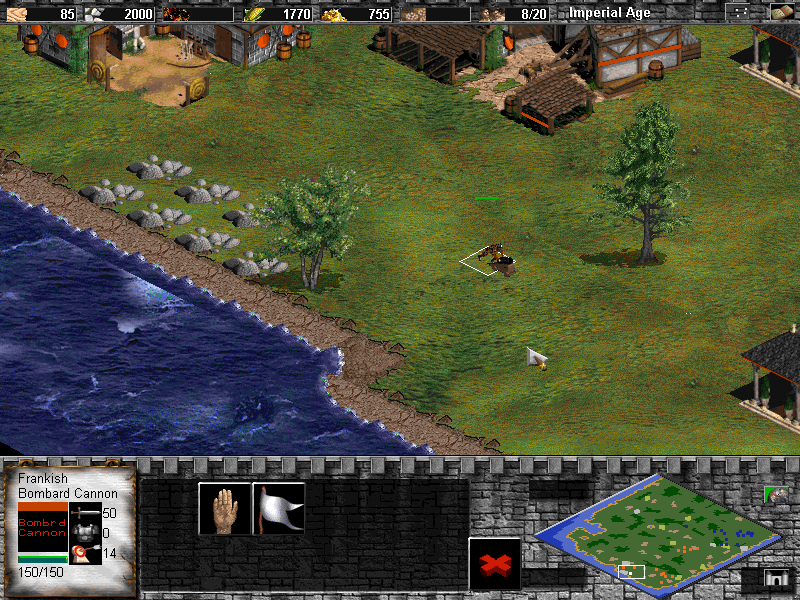 So when they gave up on AoE1’s design philosophy of unit lines obsoleted by others (ie like the bowman not being upgradable to composite bowman) they had to find a new use to the mangonel and we ended up with what we have today, which remains useful in imperial age.

I think the major flaw in the design of siege is that there are several long-range counters to rams, including mangudai, bbc and onagers.
This should be fixed.
The other siege have several usages, but rams are basically only to destroy bases, what they can’t do effectively if the enemy has a long-ranged counter.

Countering rams with mangonels/onagers/bbc isn’t that easy, otherwise halb+ram pushes wouldn’t be such a strong strat that so many civs struggle against.

bbc is very micro intensive. You need to really make use of the attack ground feature, unless you are Port and have already researched Arquebus, so it’s probably not that great of a counter at lower elos

Countering rams with mangonels/onagers/bbc isn’t that easy, otherwise halb+ram pushes wouldn’t be such a strong strat that so many civs struggle against.

I’ve so often countered exactly this with just walls, castles and mangos. It’s quite easy, you just need to at least mirror the ram numbers with your mangos and you are fine.
It’s often just hard to stop IF you don’t have the mangos yet or completely out of gold.

But it’s quite often the only unit that can break a stalemate. So it’s worth learning to micro them.

Gotta tell the Arena clowns Berbers are actually viable for them if you just need your own siege to kill rams.