Issue with the dock in new tech tree preview UI

I was just hovering over the tech tree preview while playing a custom scenario as Vikings, and when I hovered over one of the techs with a cross on it, it said Elite Gbeto instead of whatever it was meant to be. This may have only been a scenario thing due to how it was set up, I’m not sure, but it could be worth investigating.

I’m not sure what it was meant to be, but I’m guessing not Elite Gbeto on a Vikings tech tree under the dock techs. 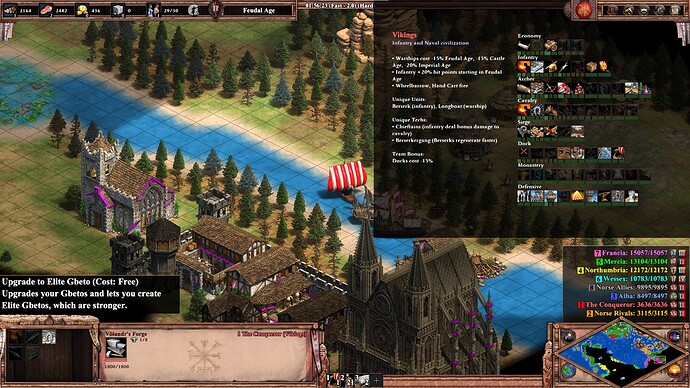 We could not repro your issue in the game, so I guess it is a problem of the scenario.

Thanks for your report! (⌒▽⌒)☆