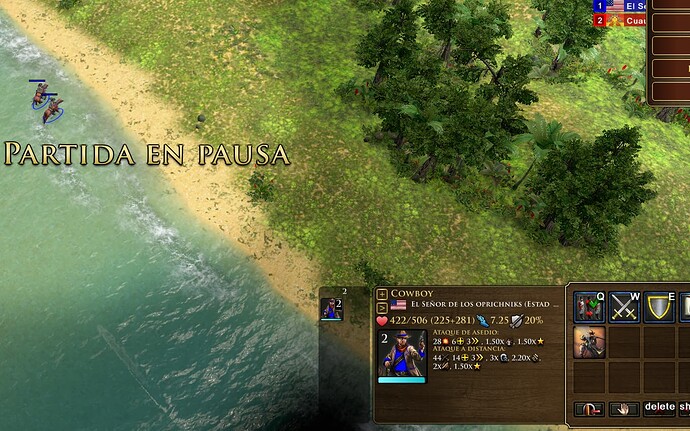 its frustrating to dont know rate thec ooldown of charged attack even more when enemy can pay to reduce cooldown time. So players dont know what cooldown time they are confronting.

i tag you because, this was ignored and not attended, but many people think that this is necessary. 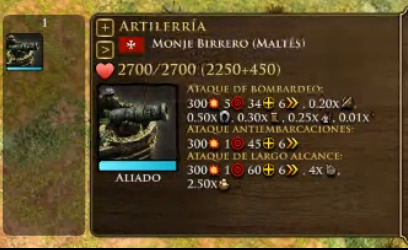 this too, please show how often"ataque de largo alcance can be use"

please give us a high quality ui, this is very basic, please dont answer me taht is by design 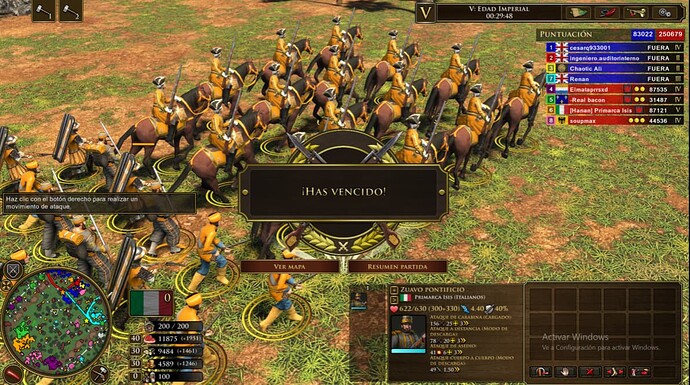