Edit: They are just early sharpshooters that are trainable on II age by shipment.

We have the alledged Bersaglieri (Well, it’s a Bersaglieri). For the record, he is using the standing reload animation and don’t have a bayonet, so probably a rifleman infantry (historically they were light infantry)

Then we have the pink unit. I checked the models of State Militia, Sharpshooters and Revolutionary volunteers (USA revolution Sharpshooters) and they are none of them. You can check: 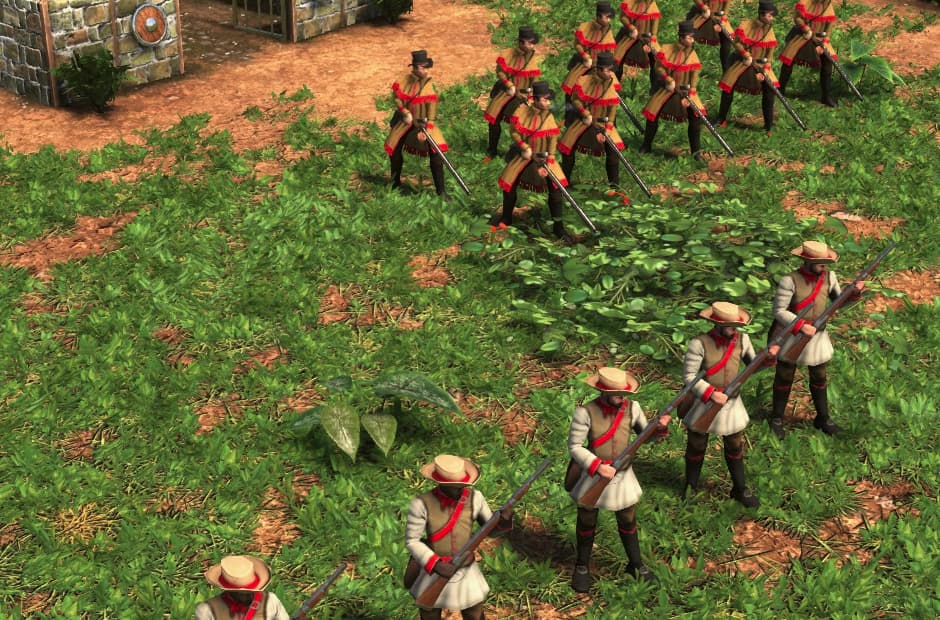 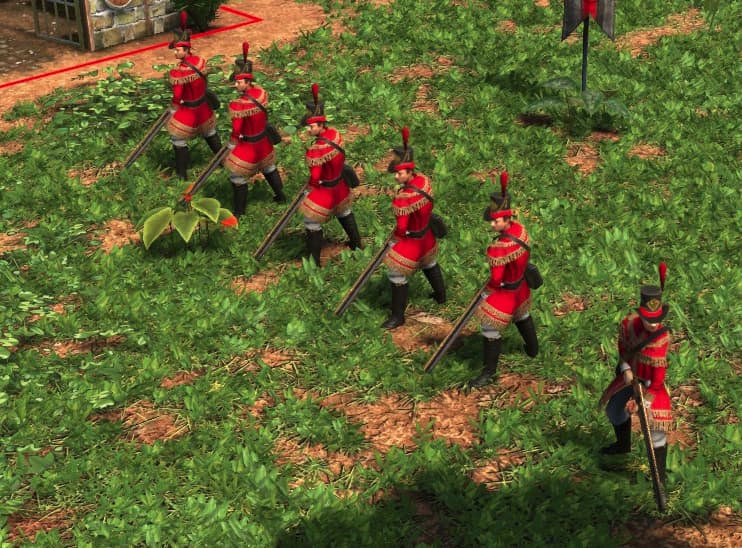 Either a new italian unit or a USA skin update (probably the first).

One of them could be “light infantry” (mechanically speaking, they doesn’t exist as a class) good against other light infantry?

Combined with the 20 achievements that are coming it might be a surprise second civ even.

Its probably a new skin for the sharpshooter and those extra 10 achieves are US achievements. But where’s the fun in thinking that?

It is not that no one noticed, especially since they are so numerous, it is that they are sharpshooters from USA, and are the one that you can make in age 2 via the card long rifle, normally they start at veteran in fortress age, but you can get before and they have a different skin… 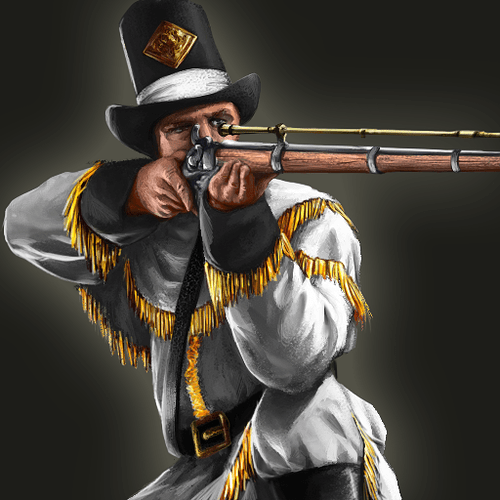 The Sharpshooter is a ranged gunpowder infantry in Age of Empires III: Definitive Edition that is unique to the United States and can be trained at the Barracks, Fort and Steamer. It is a Skirmisher with greater range especially as it is upgraded....

For some reason it doesn’t get the image to show, but if you follow the link you will see the commerce age model for sharpshooters, which is exactly like the one in the image

Everyone’s excited for USA to get a new Italian Immigrant card!

‘‘Nobody noticed ?’’. Someone posted this on the forum one week ago…

Italians are 99% confirmed. This time for real III - Discussion

I’m proudly one of those. But the the bersaglieri hat + Italy being first choice on ranks of what civ do you want for DLC polls + original plans of including it, makes me think that we will get it.

I mean, the sharpshooter early II age skin. Because I didn’t read anywhere that it was model that you can see if you send some card to get thek in Colonial I posted that here. OFC I wouldn’t have posted this if I have knew it.

In fact the whole post is useful to people that might not know that there is this skin.